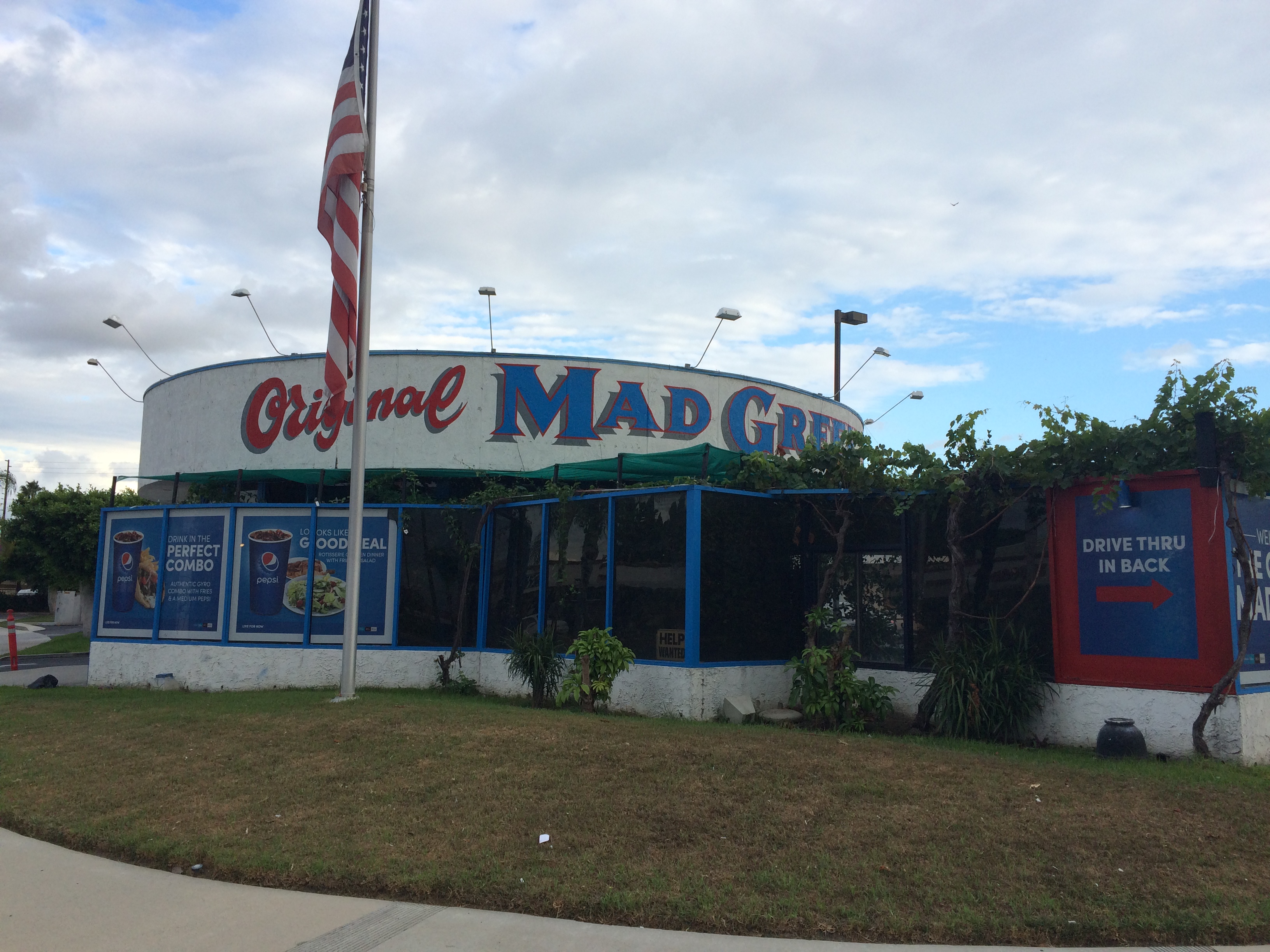 check out some of these other places! 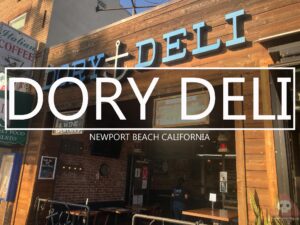 I don't go to the beach very often despite the fact that I've lived in Orange County all my life ...
Read More 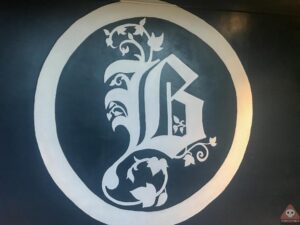 Orange County has been slowly opening back up and stir crazy people have been making their way out again. I'm ...
Read More 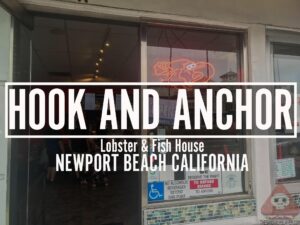 The Country of Greece has an undeniable talent for influencing my life. Whether it be the spark of inspiration for my lifelong passion for travel  or my undying love for the classic Sam Raimi show “Hercules: The Legendary Journeys” I always find myself 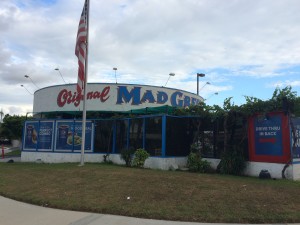 undeniably hooked to the food and culture of the “Birthplace of Western Philosophy.” I really owe it all to my best friend Ali, who taught me all about the Greek gods when we were 9 years old. Call me an old nostalgic fool, but some of the best times in my life were of us running around the neighborhood or sandbox taking on the mantles of our favorite gods (we didn’t bother with mere mortal characters, it was below us) and turning the otherwise mundane and dreary world into the halls of Mount Olympus. Ali, who at that time had the childhood equivalent to a full on lumberjack beard would take on the duties of Zeus (The King of the Gods) but also had an affinity for taking on Hera (The all powerful queen of the Gods, Even back then he was brimming with feminism) while I was more partial to Hades (emo god of the dead) and on occasion Hephaestus (emo blacksmith to Zues, and the father of the panini press I’m assuming). Eventually we both came to the realization that we weren’t Greek Gods (right about the time we turned 27) and we set out to conquer our own prospective fields as mortals, Ali dominating the halls of Academia through his brilliance as a leading scholar of history, and I, eating sandwiches more than anyone should and writing about them. 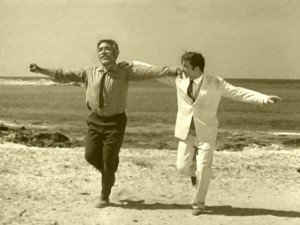 lamb, dancing about with Basil. Like Greece itself, I have a special place in my heart for its cuisine, as it takes me back to the time when my small spoiled Orange County life cracked and the rest of the world opened itself to me. The restaurant has been around since 1981, which I felt was fitting as there was a certain “old school diner” quality to its decor. It has all kinds of different sandwiches (not all Greek inspired) and dinners for you to choose from, I went with the Kefte-Kabob sandwich (which ended up being folded into pita bread). Kefte is 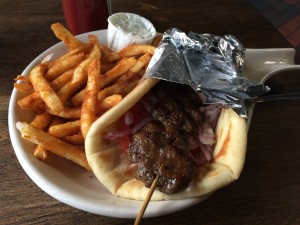 essentially a meatball that is made with minced lamb & beef, with all sorts of variations across Mediterranean & Middle Eastern countries. This particular Kefte was cooked on a stick, put between Greek pita, with tomato & onions. The spices of the meatball were mild and uncomplicated, I think there was a little mint in it or something on top of the other seasonings, the part that really stood out to me was the tzatziki sauce which is a yogurt sauce with mint, cucumber, and onions. What’s great about this tzatziki is that it added another flavor and texture to the sandwich. Without the tzatiki, I feel like the sandwich would be too rich with the thick Greek 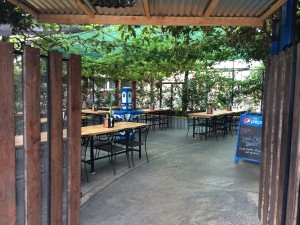 Pita, the combination of cucumber,mint, and yogurt created a refreshing dimension that brought out some great flavors in the Kefte. If you ever happen to find yourself in Stanton (probably on your way to Knotts Berry Farm) and you’re looking for some nice quick counter service, you would be hard pressed to find anything with the unique flavors that “The Mad Greek” could provide. The beauty of this place is that it has a lot more than just Greek food, there are burgers, sandwiches, and salads for anyone else who doesn’t like Greek food, it’s very reasonably priced with a quick ordering process and Wi-Fi (for those jerks who insist on blogging while eating their lunch) plus a nice secluded patio for anyone who wants to enjoy the fresh air of Stanton while reminiscing about their times drinking Retsina in Santorini.