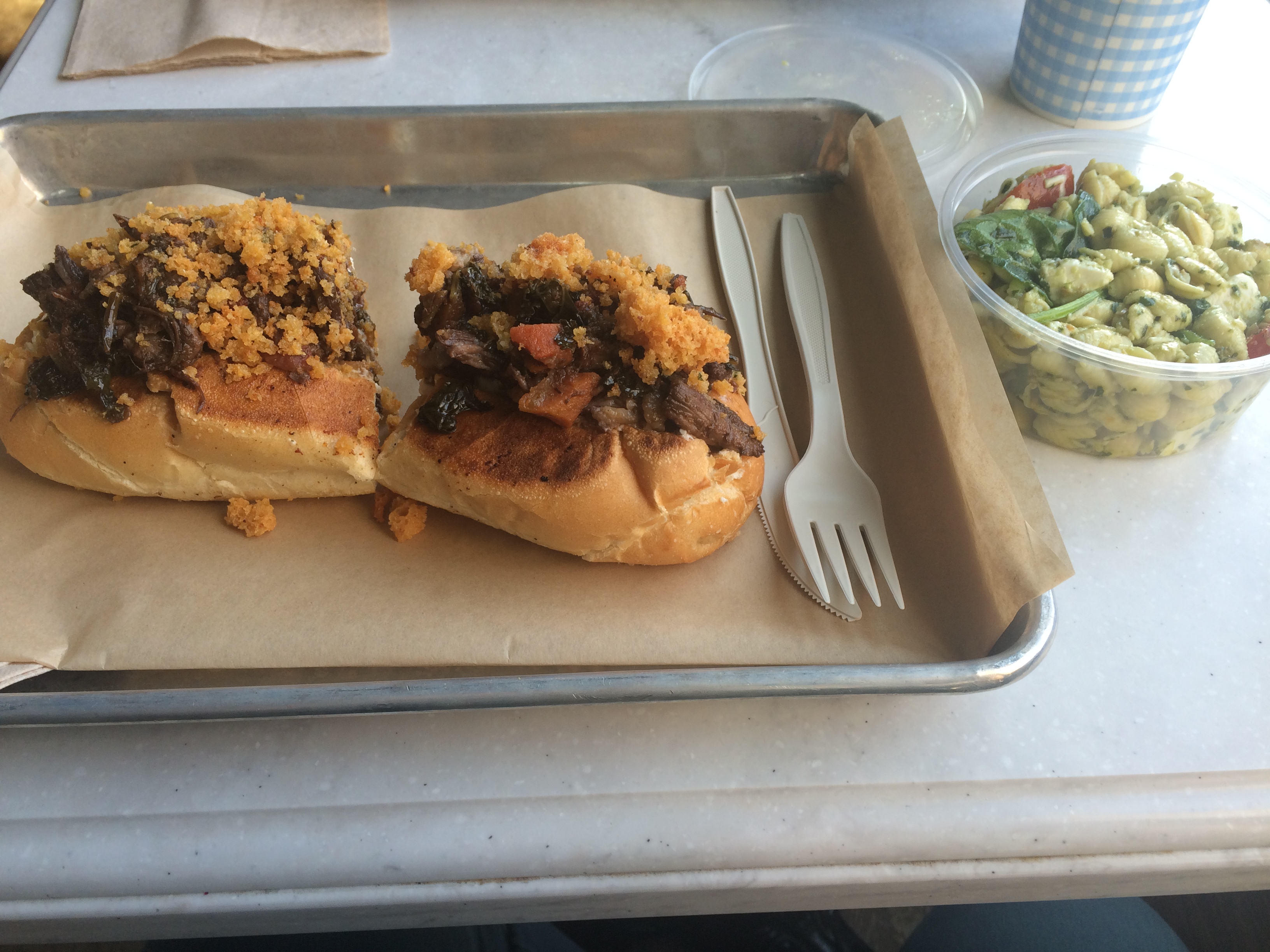 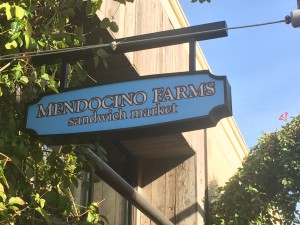 “Mendocino Farms Sandwich Market” has been making quite an impact on my friends as of late. It was suggested to me by a lot of people over the past couple of months, so I waited for several weeks and finally went to try it (you can’t go to places that others suggest too soon, it shows desperation). I was actually in Irvine to sit in on my friend Ali’s class at the university where he teaches people how to defraud the government out of money (or the history of Jerusalem through the scope of the Abrahamic religions, I’m not sure because I fell asleep half way through) Across the street from campus we went to Mendocino Farms where I was intrigued by the restaurant and it’s emphasis on ingredient quality and sustainability. Ali was immediately insulted by the fact that they had a vegan section on the menu, I was able to stifle my minor discomfort with veganism and its colonization of the menu. 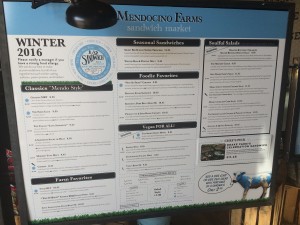 Mendocino Farms is a good example of how restaurant and food culture is evolving. The decor is very much in line with many modern bistros and casual food spots where comfort and aesthetics play a role in the presentation of the 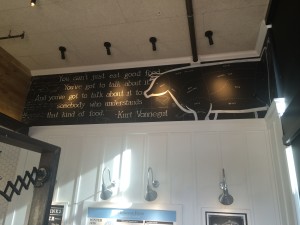 food. It kind of feels like a place that was born out of the imagination of a Pinterest D.I.Y. interior design guru, with couches, a community table, chalk board walls, and a places to play bean bag toss.  I always find the language used in menus to be an interesting thing, because that has changed over the years as well. With a shift in the restaurant culture you can see an acknowledgement of the farms in which ingredients have been sourced (something you usually see in more upscale eateries) as well as emphasis on things such as sustainability and seasonality of ingredients. Places like these are usually fun to explore and try, but with the growing popularity of this style of dining I find that it can be deceiving as to what you really get from the food. Luckily, Mendocino Farms reputation in the Los Angeles area is well earned.

It took longer to say the sandwich’s name than it did to eat it. 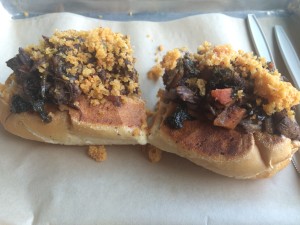 The Sunday Trencher boasted braised short ribs with horseradish ricotta, little crispy bits, and what they call “Sunday Sauce” on a panini pressed soft roll. Their “Sunday sauce” consists of red-wine tomato gravy, braised kale, and mirepoix (a mix of carrots, celery, and white onion used as a base for many stocks & sauces). The richness of the soft braised meat mixed with the horseradish ricotta was enough to make me want to fall asleep. I was pleasantly surprised by the bread, because I usually don’t care for the soft stuff (it’s an affront to my machismo) and braised meats are pretty wet so they tend to make things soggy. The panini press toasted the bread enough to make it more firm, 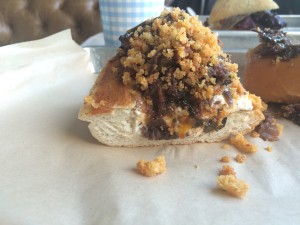 combined with the little crispy bits (I don’t know what they are, but they were all over the meat) it made for a very nice texture. The “Sunday Sauce” didn’t come through like I hoped it would, as the meat and ricotta took center stage but I have a feeling that it was used more as a subtle compliment to the meat rather than a stand out flavor. The portion seems smaller than a lot of places, but the filling of this sandwich is so thick that I’m not sure if I would want anymore than I got. I can’t speak for the other sandwiches, but if the portions are roughly the same for every sandwich you may feel a bit underfed if ordering something with lighter filling (like chicken). The prices here are a little higher than most sandwich places, with most items costing at least $9 (mine cost $11.25) but you are paying for what some one consider “better” ingredients. Overall I enjoyed my experience here & I would urge you to give it a try, there are some interesting things to try and bean bags for you to play with while waiting for your food. 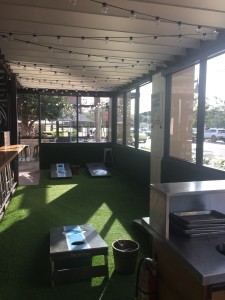 By the way, The have a “Peruvian Steak Sandwich,” which is cool (I love Aji peppers) but it has Oaxacan cheese on it. I’m being a pretentious douche, but Oaxaca is in Mexico. Okay, Judgement over. 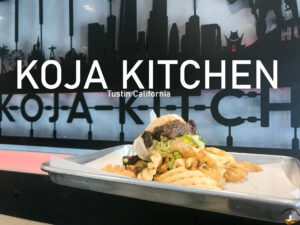 If you've ever met or had a conversation with me (I'm sorry) you know that I'm on the fence about ...
Read More 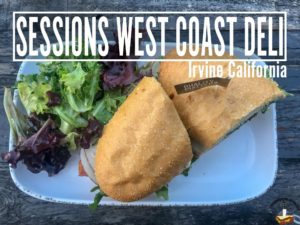 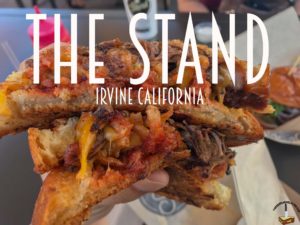