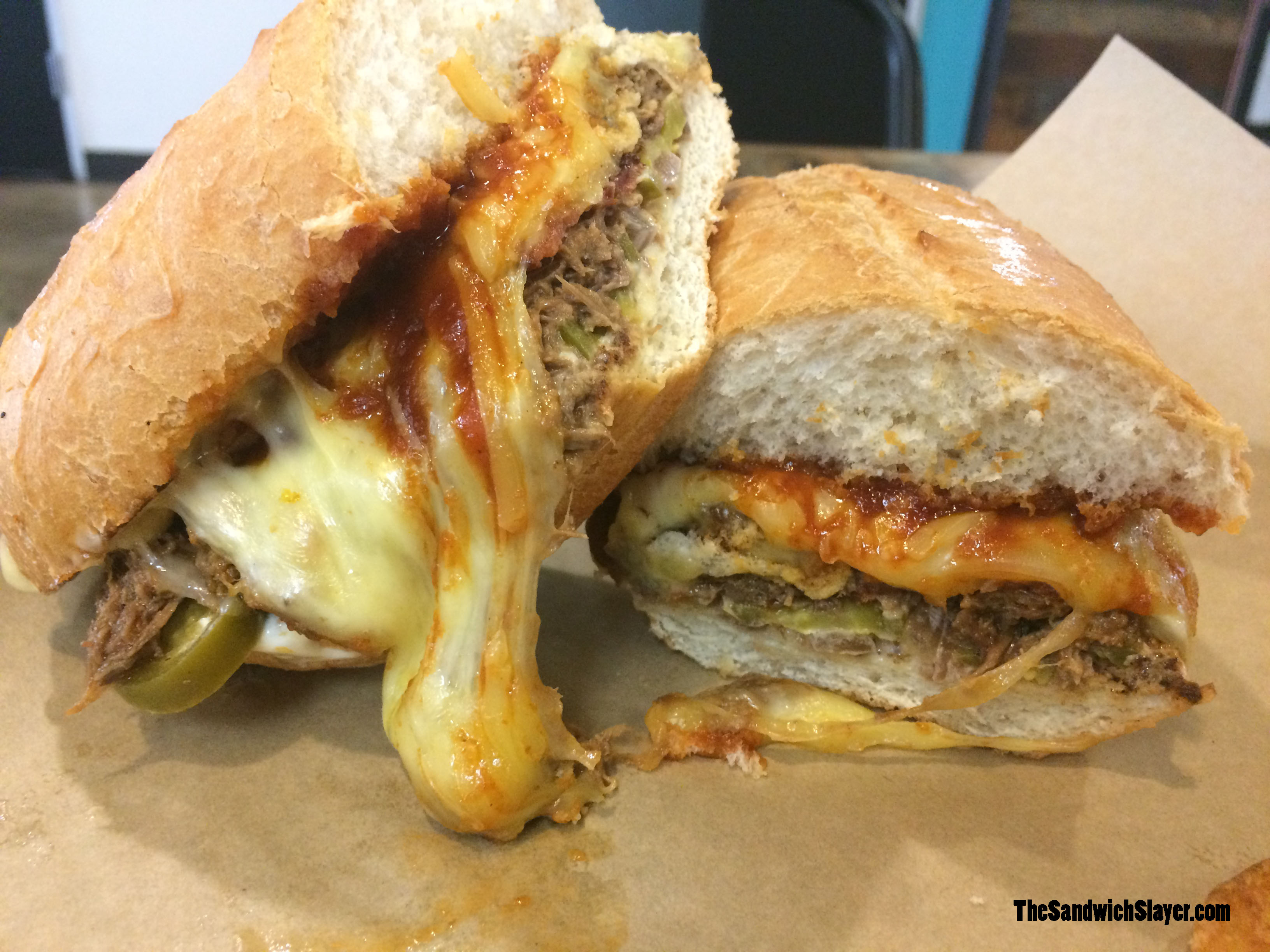 **Note: The foodstall “Stockyard Sandwich Co” is no longer at the 4th street market. 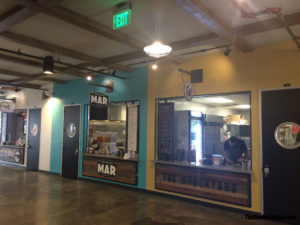 The 4th Street Market is a large collection of food stalls, markets, and butcher shops with a great patio. There are tons of food stalls to choose from here, where you can please even the most discerning tastes without paying an exorbitant amount.

The Market of 4th Street Market 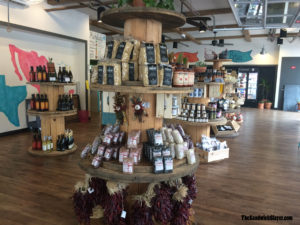 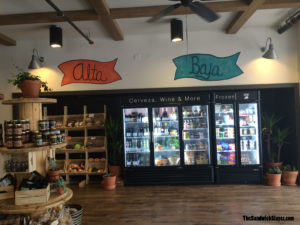 I entered the building via a small market called “Alta Baja” where you can find some great produce and a interesting “Micheladas” to drink. They’ve also got a simple selection of deli case foods and artisanal cheeses. 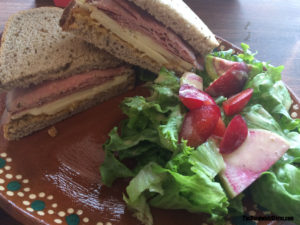 I started here with a simple sandwich of roast beef made by the “Electric City Butcher” attached to the market and a beautifully sharp white cheddar. It was accompanied by “escabeche” (Mexican pickled vegetables) and a salad with watermelon radish and stone fruit. This sandwich was not complicated, but the beauty lies in the simplicity, where the quality of both the meat and the cheese really show through.

As much as I enjoyed Alta Baja’s sandwich, I felt the need to try some other things while I was there. To any normal human being that sandwich would’ve been more than enough, but to be fair, my sandwich obsession goes far beyond the limits of personal self control. 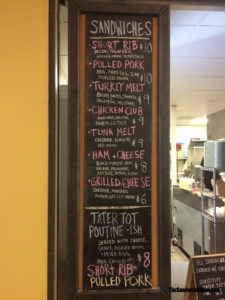 I walked over to the Stockyard Sandwich Company and found myself ready to indulge in one of the richest sandwiches that I have had to date, the kind that will have you asleep seconds after finishing it. I’m not afraid to admit that I have a weakness for short ribs, so I naturally was cast under the spell of the beefy temptress when I was told it was their most popular sandwich. 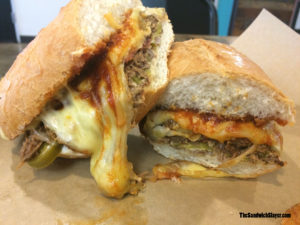 Look at that! how could I resist? Along with short rib, there was bacon, sliced jalapeno, grilled onions, and melted pepper jack cheese. I cried a little when I ate this, most of it was from the peppers, but a couple of tears were also from my own hedonistic gluttonous joy. The peppers themselves are milder because of the richness of the soft and thick short rib and jack cheese with the deep flavors of slow cooked beef also cutting the salty qualities of the bacon. Suffice it to say I was pretty damn full after eating this.

Naturally I wasn’t done though. How can one eat something so savory and not cleanse the pallet with a desert? 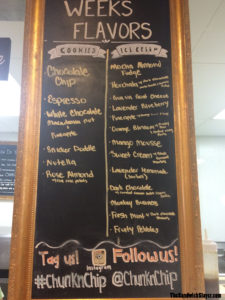 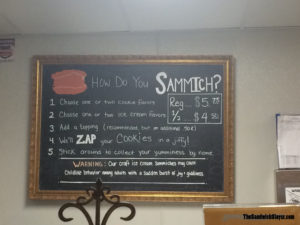 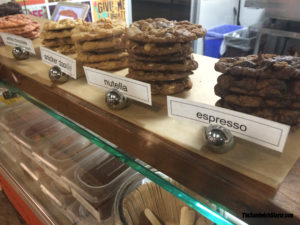 That’s right, I managed to eat 3 sandwiches in the course of one lunch, my self control is officially non-existent. 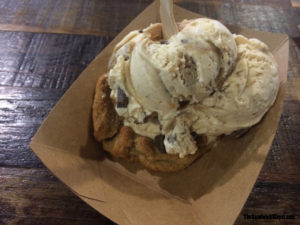 There isn’t much that I can really say about my desert other than it was quite good, the thing that was less delicious? my shame.