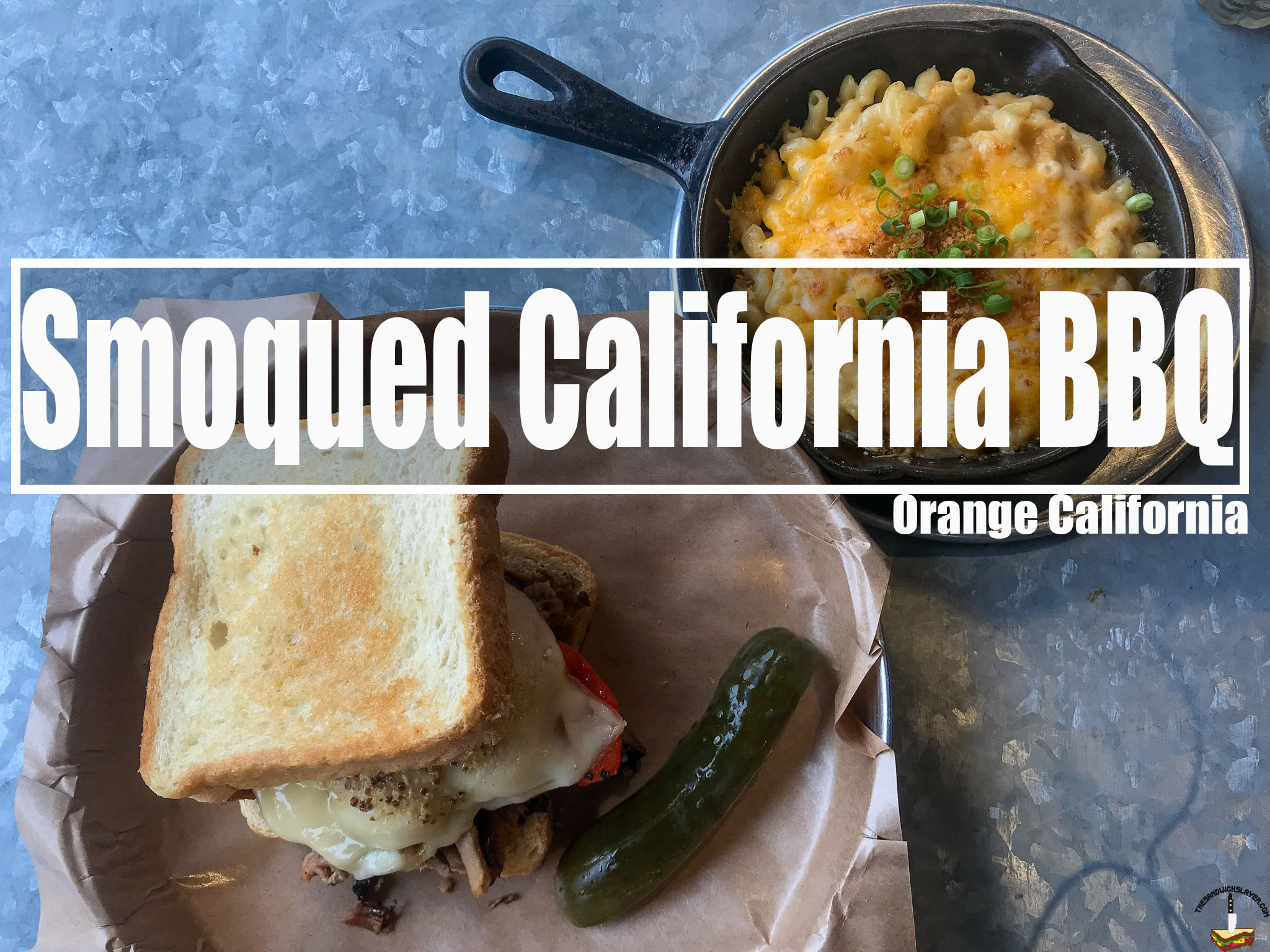 This past year has been a very BBQ-centric year. I’ve been filling my guts with brisket across Orange County in 2019 and it’s been a glorious journey of self discovery. Smoqued California BBQ really earns it’s “California BBQ” moniker, bringing some modern touches to some traditional Southern style. 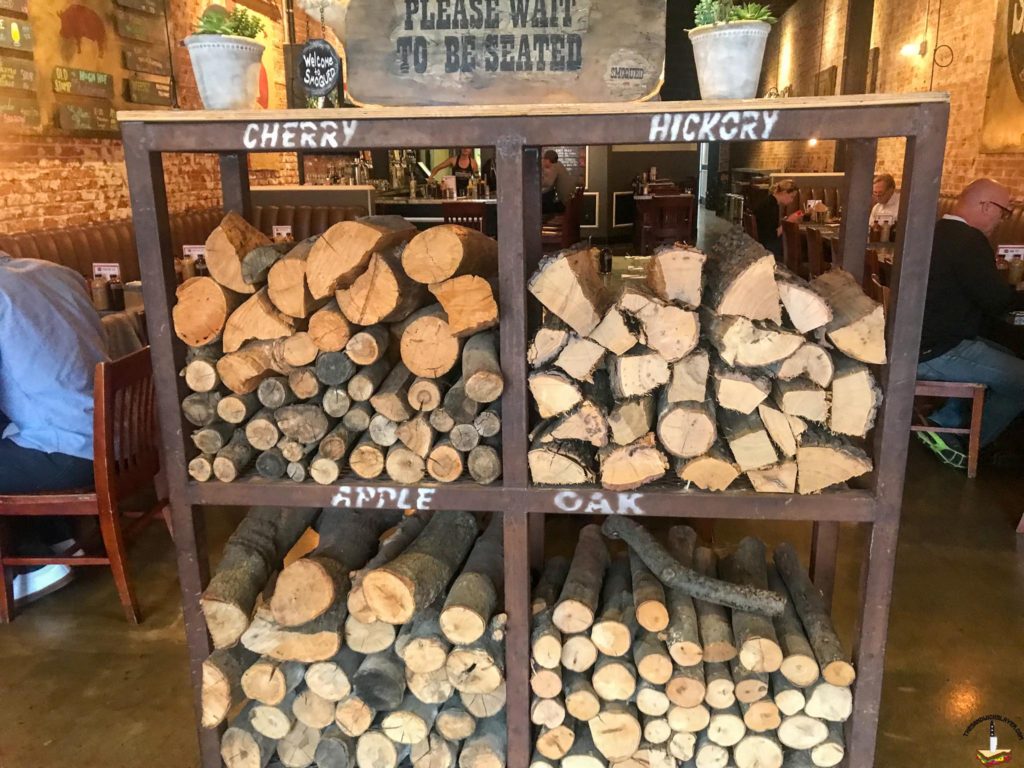 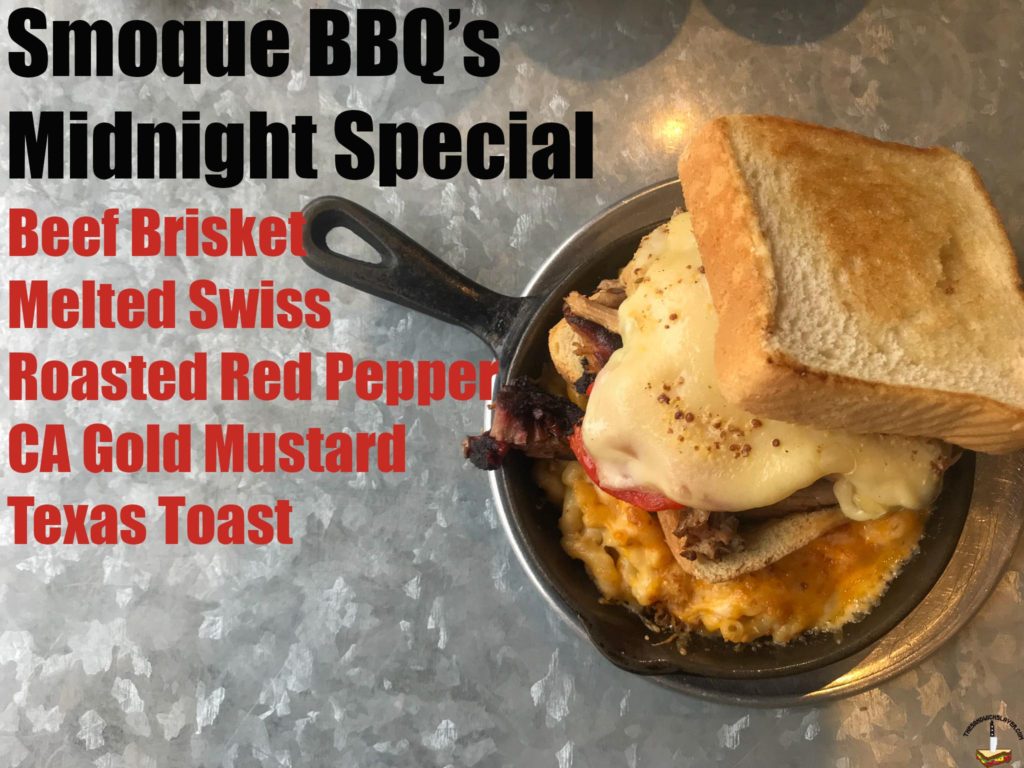 The Midnight Special’s thick cuts of brisket and melted cheese was beautifully held by thick slices of Texas toast. It was easily the most mundane part of this sandwich, but it really served a strong purpose. The fatty brisket and hot cheese needed something sturdy to keep it all together and this was perfect for the job. It’s lightly toasted edges provide some much needed texture to this sumptuous sandwich.

I’ve filled my gullet with pounds and pounds of brisket in 2019 (in the name of research) and I can say confidently that the Smoqued beef brisket is one of the better ones in Orange County. It was a nice balance of fat and lean meat mixed with a very apparent smoke flavor. Combined with the slightly sweet flavors of roasted red pepper and Golden mustard, it made for a very unique BBQ sandwich. The melted Swiss, which is also an interesting addition, gave the brisket a little bit of sharpness. You don’t see this combination much at BBQ places around here. 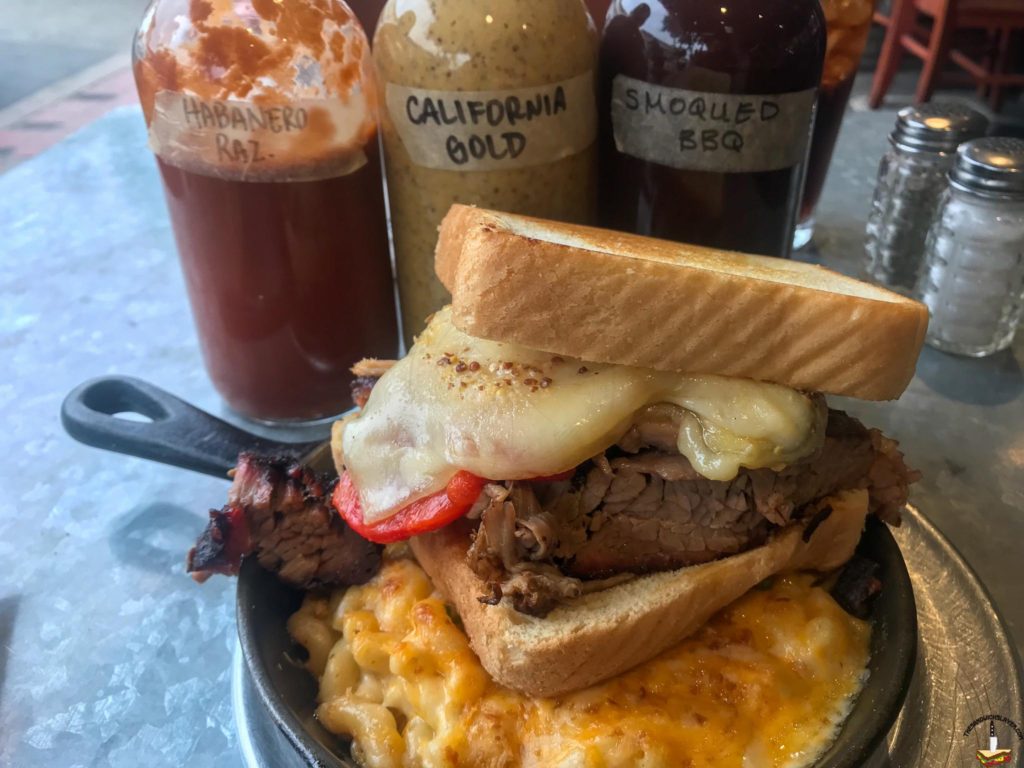 Most places in OC seem to be content with using their house BBQ sauce on sandwiches. The use of their mustard-based California Gold Sauce is a nice variation.  I’ve never had a Carolina Gold mustard sauce before, but I imagine the Smoqued equivalent has some similar elements. Don’t sleep on the Habanero Raz sauce, it’s got some kick to it mixed with a slight jammy sweetness,it works really nicely with the brisket. Despite their big flavors, they never detracted from the meat or the essence of the sandwich. 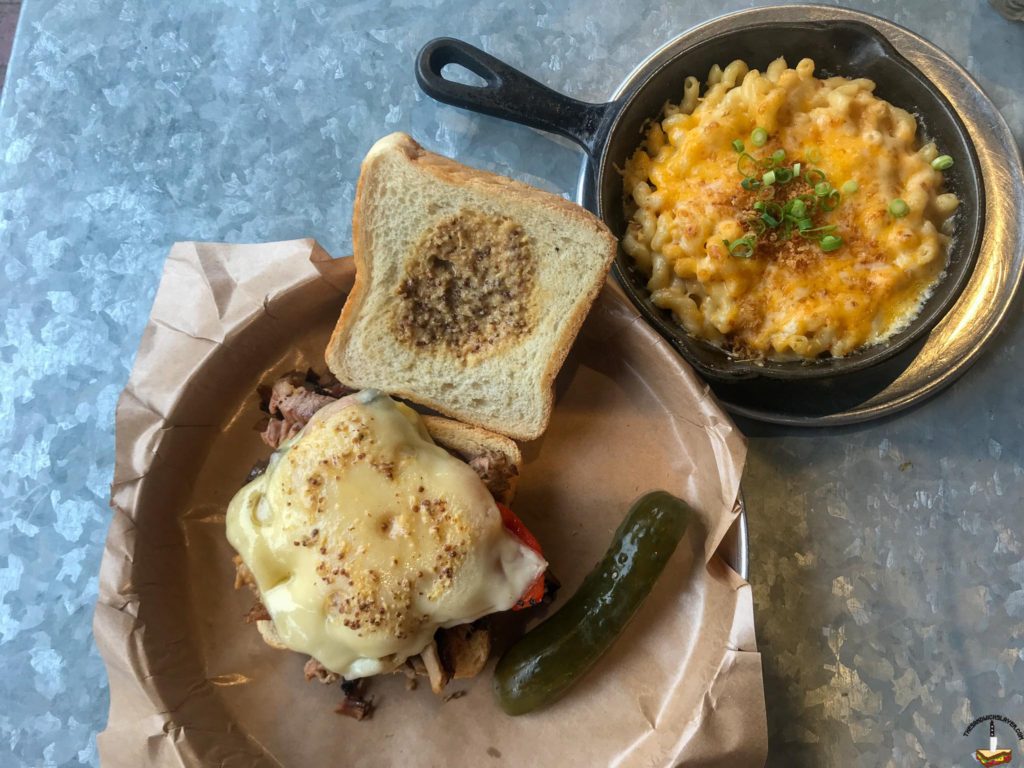 Smoqued BBQ is a table service restaurant, meaning that you will pay a little more than most counter service BBQ joints around here. Is it still worth the price? absolutely. The presentation is a little more elevated and the portions are still pretty strong. The sandwich also comes with a side of your choice. Don’t sleep on the Mac and Cheese, it’s easily one of the best I’ve had around here. 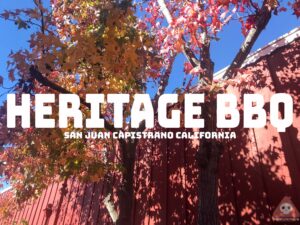 The year is ending and most of us are ready to set fire to the dumpster that is 2020 and ...
Read More 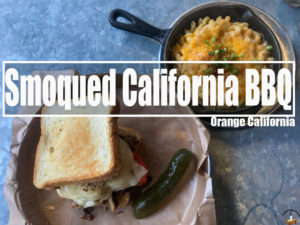 This past year has been a very BBQ-centric year. I've been filling my guts with brisket across Orange County in ...
Read More 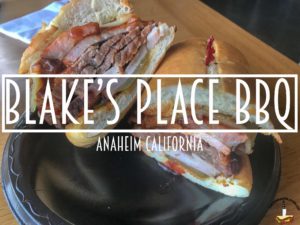 The Bobby from @surgesammys should be called the Robert, because it’s classy and grown. Grilled chicken, tartar and dynamite sauce, with tomato 🍅 arugula 🥬 pickled onion 🧅 and crispies on a toasted brioche. #stupidgoodsammys #surgesandwiches
Thank you again to the amazing people at @surgesammys for the amazing lunch, my favorite is the salmon sandwich with the balsamic Brussels sprouts. Check them out, delivering all throughout Orange County via Doordash. #stupidgoodsammys #surgesammys #surgesandwiches
The benevolent sandwich gods 🥪 hath blessed my lunch with this amazing open-faced burrata and prosciutto sandwich, touched with olive oil, balsamic, and arugula. One of the many fine offerings from @thecheeseshop at @socoandtheocmix
I don’t usually go to a BBQ place to order a Turkey sandwich, but I made an exception with @leadbellys, because their smoked Turkey club is freakin 🔥
@summersfriedchicken makes some messy fried chicken 🍗 sandwiches, but it’s the kind of mess that you don’t mind cleaning up.
Thank you @burntcrumbs for my complimentary birthday beef and cheddar sandwich 🥪 🎉 it hit all the right spots.