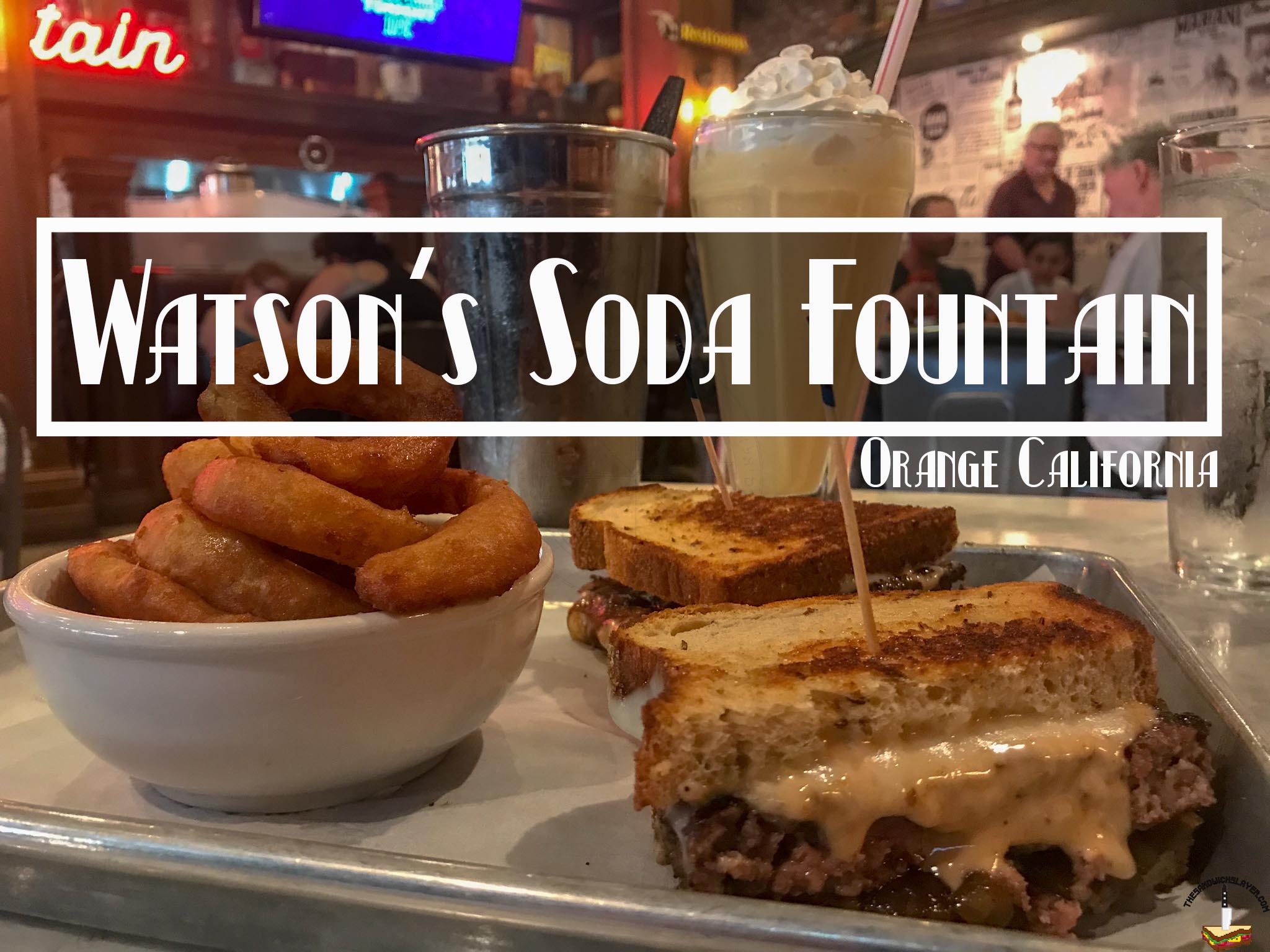 I’ve found myself spending more and more time in the city of Orange this year. It’s a part of Orange County that has been neglected by this blog in the past.  Luckily for all of us, I’ve decided to expand my horizons. There’s a history here, one that takes some effort to find, but worth the time. Watson’s Soda Fountain & Cafe in the Orange Circle has a long history in OC dating back to 1899. Back then Watson’s was a drug store and doctors were all about heroin to cure those nasty ailments. Oddly enough, this was a time when certain “Blue laws” were enacted pertaining to observance of Sunday Sabbath. Some prudish suits decreed that serving soda on Sunday would be prohibited. Seems legit, no soda with your ice cream on Sunday, but be sure to take your heroin. Need a little more zing? help yourself to some helpful cocaine. 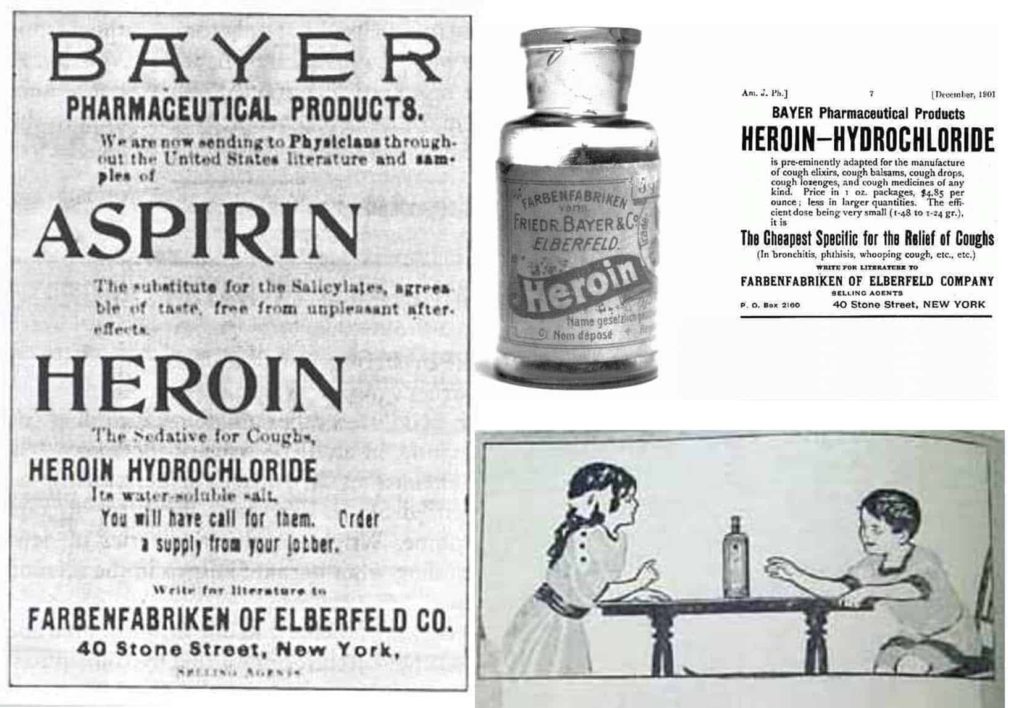 There are a lot of stories of how the Ice Cream Sundae was conceived, mostly it has to do with some druggists trying to circumvent the blue laws and sell soda-less ice cream on Sundays. Take that you temperance movement killjoys! Watson’s eventually became a Soda Fountain and evolved throughout the years into a restaurant; and while I doubt you can find any opiates here anymore, you can wash away the pain with some soda fountain classics and American comfort food. 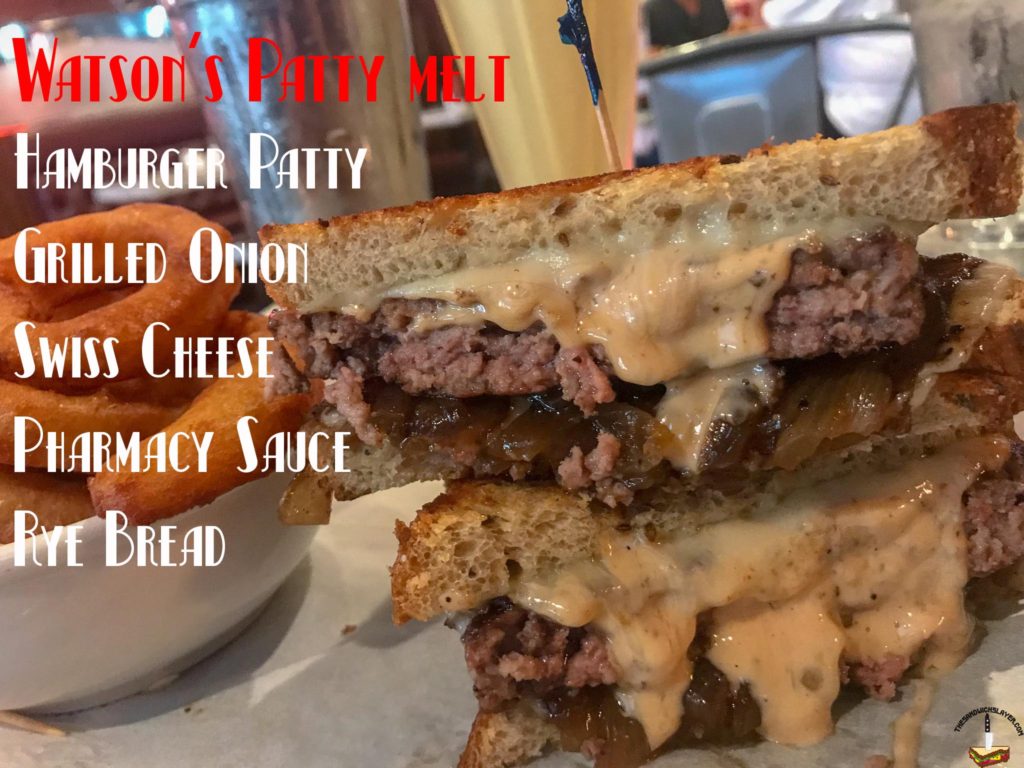 Like many classic American sandwiches, the formula for a patty melt shouldn’t be deviated from. In this case, like a rueben sandwich, a toasted rye bread is integral to the overall flavors of the sandwich. The slightly sour flavors mixed with crispy bread crust is a perfect vehicle for the sauce and juicy meat patty. One could argue that Sourdough is also a worthy substitute and they’re probably right, but change scares me; So stick with the Rye.

Whether it’s a cheap Mcdonald’s patty or something infinitely more fancy, there’s something about a greasy hamburger patty that just gets me. With that being said, the burger patty from Watson’s isn’t outside of the ordinary for a restaurant burger, but it does exactly what I want it to do. The combination of this juicy burger mixed with the toasted rye and carmelized onion is just perfect. The swiss cheese melted into the onions and burger is a food texture dream also. 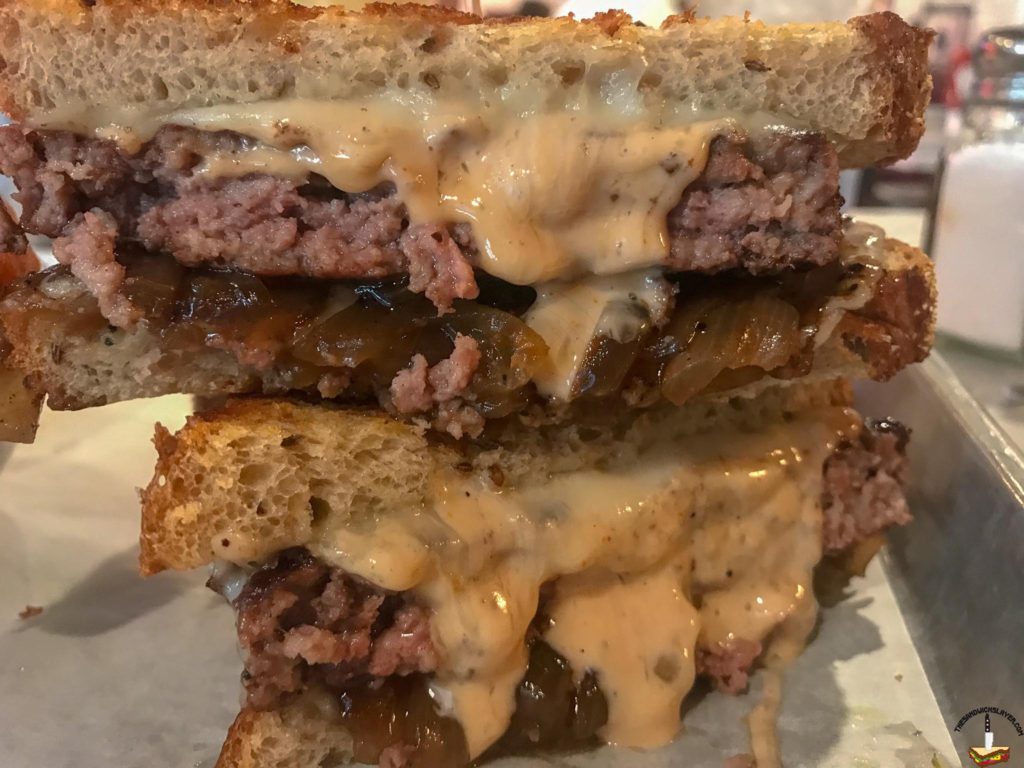 Watson’s uses “pharmacy sauce” for it’s patty melt. While I’d like to think that something called “pharmacy sauce” may contain some of prescription H or China White (I googled street names for heroin), it’s more akin to a Russian dressing. Much like thousand islands dressing, it adds a bit of tang and bite to a very fatty sandwich; It’s the glue that fuses the flavors of a patty melt together.

Watson’s entrees can run anywhere between $10 – $15, the patty melt sits right in the middle at $12. With a side order of onions rings, it’s not a bad price for what you’re getting. If you’re here to enjoy the full experience (which you should), the addition of a shake will put you right at about $20. It’s still not bad, and the shake is big enough to share. I went with an orange 50/50 shake and didn’t regret it until my brain froze. 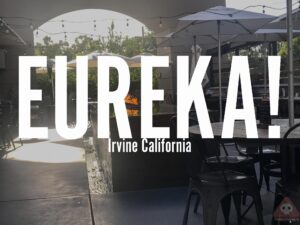 I try not to write about a lot of restaurant chains on this blog. I'm trying not to be pretentious, ...
Read More 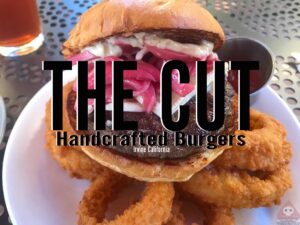 I love burgers, most of America does. So much so that the average American eats three hamburgers a week. You ...
Read More 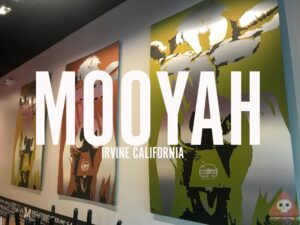