There’s not really anything interesting that I could tell you about myself or growing up as me other than I had an amazing childhood filled with nerdy things and an overwhelming love for sandwiches. I was born in 1986, so I got lucky by growing up in the 90’s where I  not only had the pleasure of being a part of time when Chumbawamba was a thing but I also hit that sweet spot in the late 2000’s when being a huge nerd was a cool thing (and I actually had money to pay for nerd things).

Sometime in 1995 B.C. (Before Chumbawamba) I met my best friend Ali Olomi(you can find his blog by clicking his name) who taught me about Greek mythology and let me cheat on my book report by telling me what happened in “The Indian in the Cupboard“  by Lynne Reid Banks.  Sometime later, around 2002 A.D.R (After Deathrow Records) I met Ali’s deviant cousin from Virginia, Diz, who not only had a full grown beard at the age of 12 but also the salty disposition of a drunken pirate.  I didn’t know it then, but this combination would create something truly great years down the line. 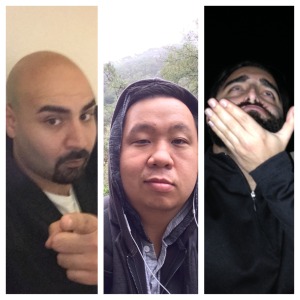 In early 2013 I got the pleasure of being a part of a podcast with my best friends Ali  & Diz. We had a 4th member but he went off to start a business or to hunt moose or something (he will be sorely missed). So we started this podcast called Currently nerdy and got a nice soapbox in which to pontificate and proselytize. You can click on the logo to join our Nerd Imperium! 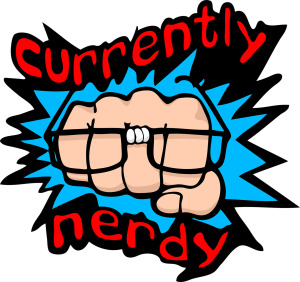 you can also search us on iTunes!

Now that I’ve gotten the shameless plug out of the way, the only other thing worth noting about myself is that one of my other passions (other than sandwiches) is travel, and my bucket list mostly contains things involving that (and maybe “Macho Man” Randy Savage being my guardian angel). So If you have been able to stomach me enough to read through this, and you don’t mind my rudimentary grasp of proper writing, I certainly hope you enjoy your time here.

One commentOn About Me