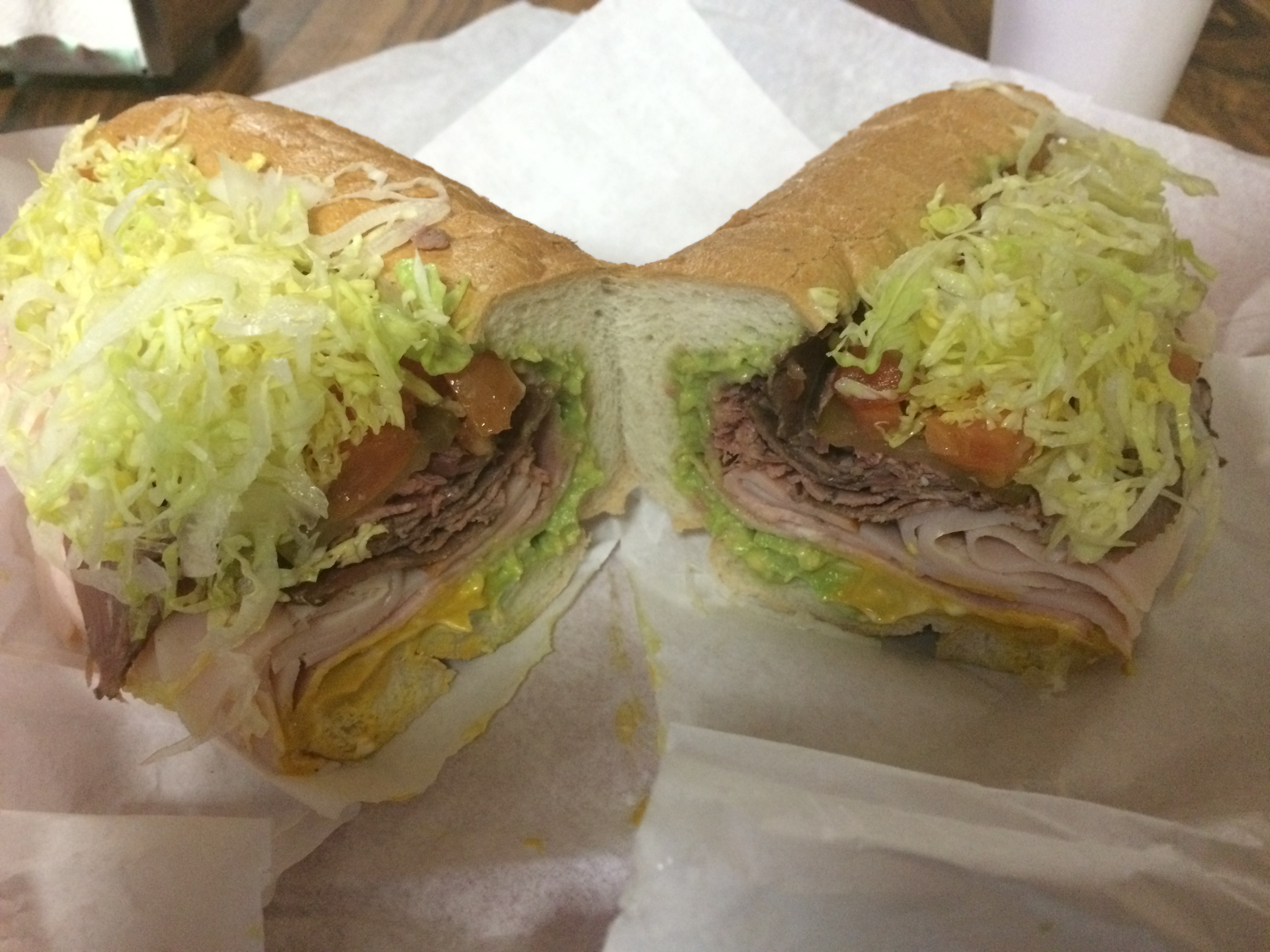 Something that I have always appreciated about sandwiches is that they have almost unlimited potential. The versatility allows for the most creative of minds to create something that is extraordinary within the confines of a familiar 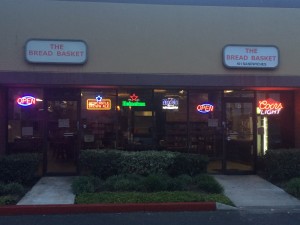 concept, the criteria isn’t particularly strenuous so it can be as simple or as complicated as anyone wants it to be. When I was working with some great chefs I would try all sorts of interesting sandwich ideas, from using things like foie gras to short ribs in a clarified butter grilled baguette (I almost went into shock when I ate that). It was one hell of a journey picking the brains of food professionals, their knowledge and desire to explore flavors inspired me to write (and the fact that food blogs are SO rare) and it also opened up opportunities to try things that I normally wouldn’t. With that being said, the one thing that every chef that I have ever worked with has told me that the simple things are usually the best. All the clever preparations and exotic sounding ingredients of the world may be interesting and exciting, but they would never be able to replace the things that we eat normally and find comfort in. With that being said, I was happy to find a place in Tustin, CA called “The Bread Basket.” 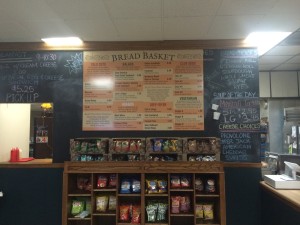 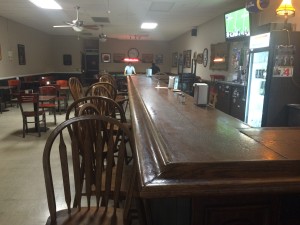 I used to drive by it everyday for a couple of years and never noticed it (it’s been in the community for 20 years now). It’s easy to miss because it’s an unassuming building hidden among mostly offices and small businesses. I was greeted by a rather large board of choices, one thing that I noticed here that most sandwich shops don’t have is a fryer and beer. This place 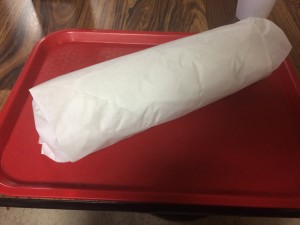 is deceptively big with a bar and even a pool table, most sandwiches places are meant for a quick bite and a swift exit whereas “The Bread Basket” tries to keep you here.

I went with an old favorite: “The Monster,” a sandwich of turkey, ham, roast beef, provolone cheese, and avocado with all the familiar produce in a large sized sandwich for an extra $2. Sandwich portions tend to be pretty big but I am usually able to finish them (because of my big portions as well) but this one was definitely beastly (or even….Monstrous, you see what I did there?), so beastly in fact that I could only finish half of it before I would slump over my chair and beg for respite (and an Andes chocolate mint).

When The Monster first came out wrapped in butcher paper, I thought they had brought me a full arm cast rather than a sandwich. Joking aside, the amount of filling in this sandwich was what really put it over the edge, it was most meat that I have had in a sandwich in awhile. They dice their tomatoes here, it’s a good thing, as if they knew that my struggle to bite through the sandwich would already be hard enough without a tomato disc desperately hanging on. It was everything a monster sandwich should be, simple, delightfully overwhelming, and big enough to feed several people. At about $10, 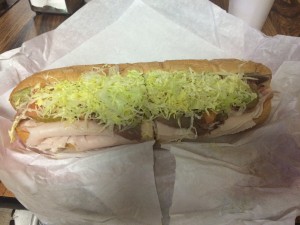 this sandwich is a great value for the amount of food that you get, While I was attempting to regain my composure I thought of how this would compare to the foot long “Subway Club” from “Subway.” They are actually the same price (if you add avocado to the Subway sandwich) and The Bread Basket’s Monster sandwich is infinitely more filling. You can split it with one or two people and still leave full, I cannot say the same for the Subway Club. Now the downside is that customization can be limited, because I’m not sure if “The Bread Basket” has the same produce as “Subway”, but if you’re not picky you would absolutely get a better sandwich with the same proteins here (not to mention they have beer). There is nothing about this sandwich that is really out of the ordinary from a lot of other places, but there is nothing wrong with that, familiarity has a place within all of our hearts and “The Bread Basket” does familiar extremely well. 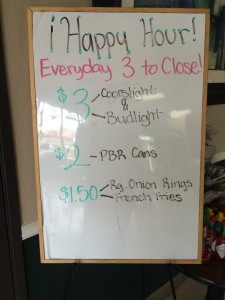