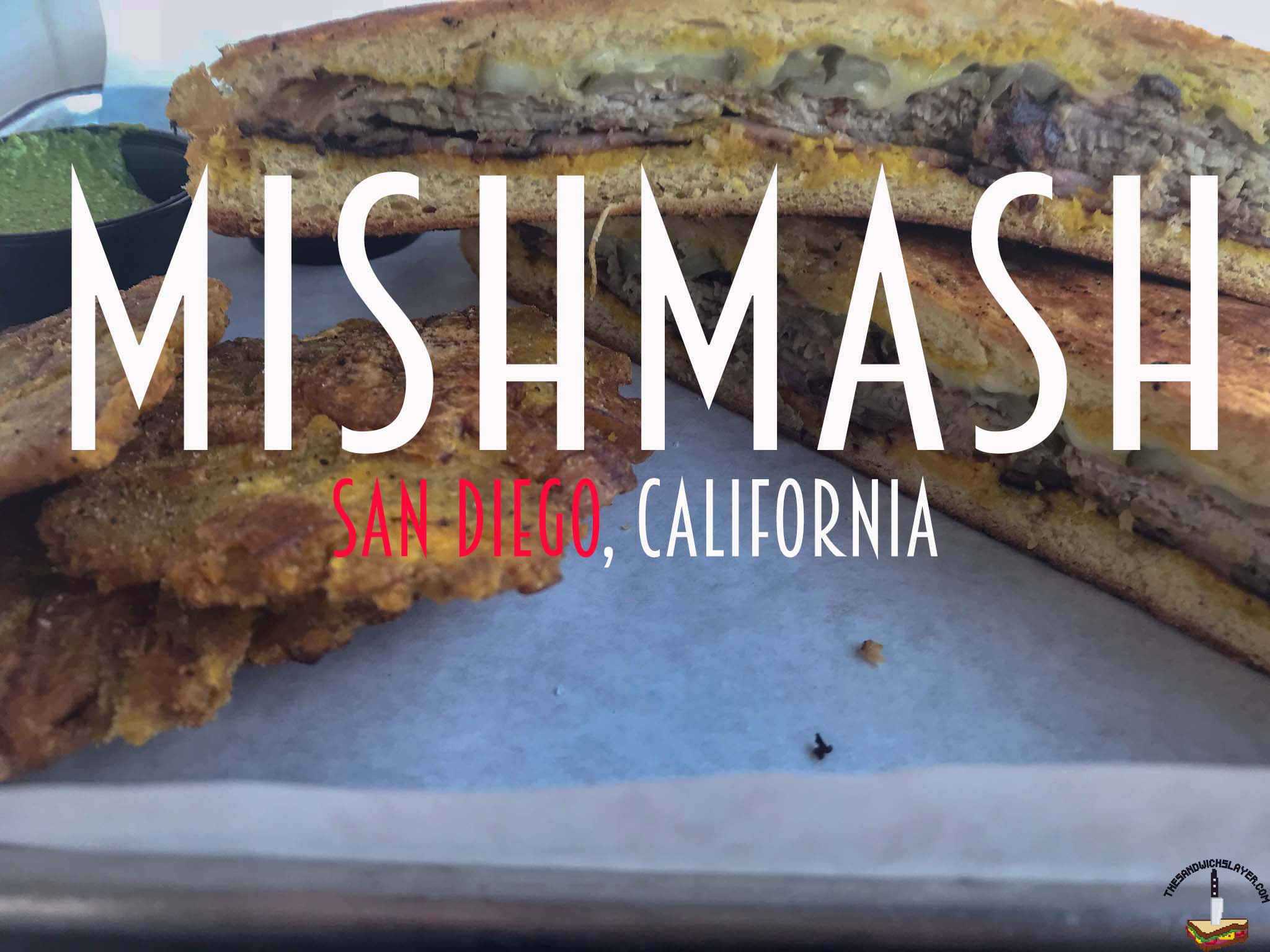 I just got back from San Diego Comic Con and boy is my wallet empty. Financial issues aside, one of my favorite things to do while at Comic Con is consume heroic amounts of food. I don’t go to San Diego often (although I should) so I try my best to take in as much as I can while I’m down there. MishMash was the last meal I had before heading back to Orange County and it was a nice way to end an expensive and nerdy weekend. It wasn’t my first choice, but it seems like a lot of the restaurants in Barrio Logan close early on Sundays. 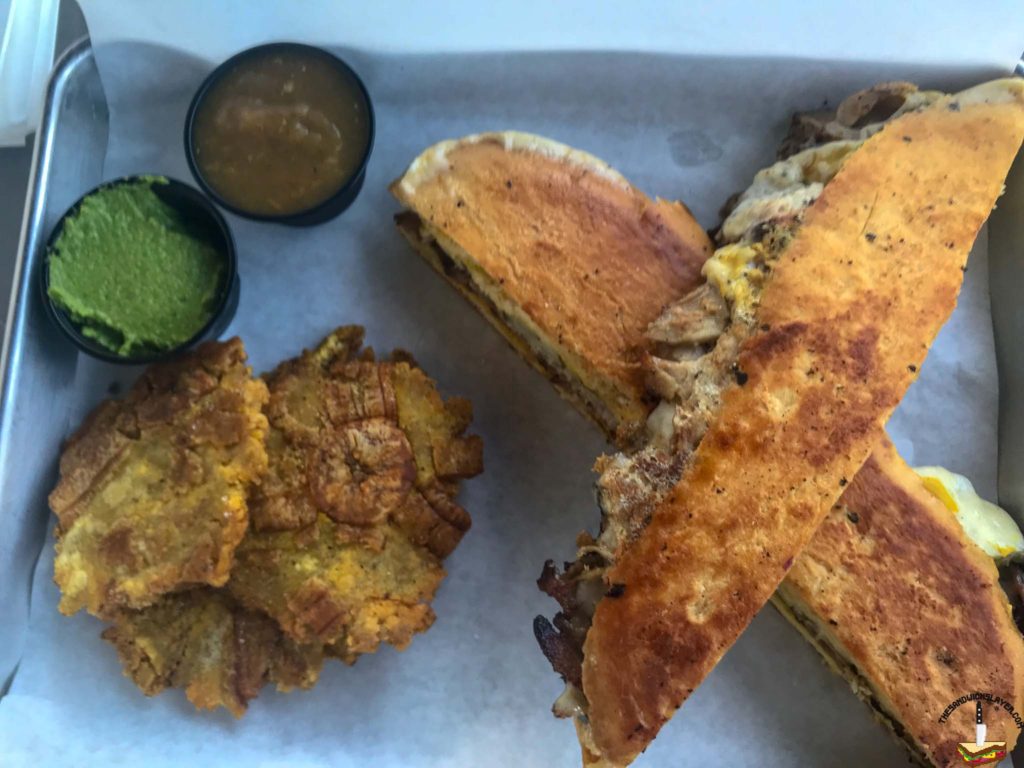 I don’t see many Cuban Sandwiches in Orange County (or maybe I haven’t been looking hard enough) so I’m more than happy to order them when they’re available. Mishmash does almost everything in house and you can taste it.

Mishmash’s house baked Cuban roll is soft, dense, and slightly sweet. I would’ve liked for it to be more crispy but it’s warm and rich texture was an excellent vehicle for the dense filling. I know it’s not a big deal, but I like how they cut the sandwich.

How does one criticize mojo braised pork shoulder? it’s soft and shredded texture is rich and deep in flavor. I found it to be the star of the show here along with the globs of melt swiss cheese. I thought that the pickles would be more prevalent but It seems like the cheese and protein really over shadowed the briny flavors. There was also a grilled slice of ham that contributed a little more sweetness to the sandwich. 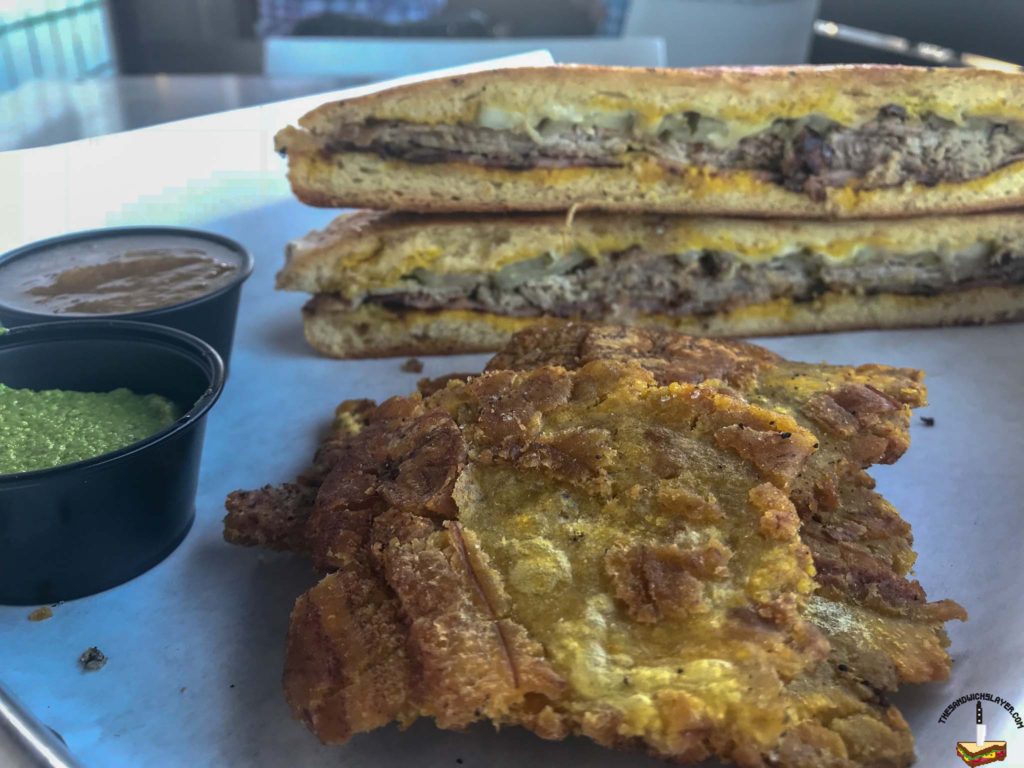 The sandwich itself just had mustard on it; with all that was going on, I didn’t really taste it. On the side, I ordered a tomatillo salsa and a Chala Mata salsa that were both made in house.; I have no idea what “Chala Mata” means, but according to the bartender it’s a house made sauce with over 15 ingredients in it. It came out looking like a creamy pesto with a flavor combination of herbaceous and spicy peppers. Both sauces had their own charm, the tomatillo gave the sandwich a little smokey touch with pepper while the chala mata was much more fragrant, spicy, and herbaceous. Both enhanced the Cubano in their own way. They both cost $0.25 each, but I assure you it’s worth it.

Mishmash’s prices, for the most part, are pretty competitive to other similar eateries in San Diego. Their Cubano is the third most expensive item on the menu at $14. Portion wise, it’s generous with a side of tostones (twice fried savory plantains). Every other sandwich will run you anywhere from $8 to $12, although I don’t think they come with a side (which cost between $2.25 – $4).

If you want to save a little money, check out their Burger special, which is a 1/3 lb Mismash burger with fries and lemonade.

I was a little disappointed that most of the places I wanted to try in Barrio Logan were closed on Sunday evening, but it’s just another excuse for me to drive down the 5 to San Diego again. If you ever find yourself in this iconic neighborhood, don’t miss a walk through Chicano park. 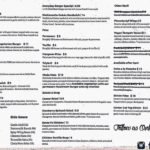 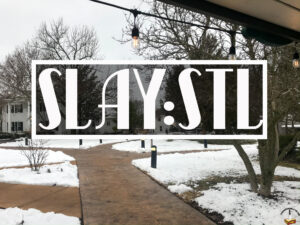 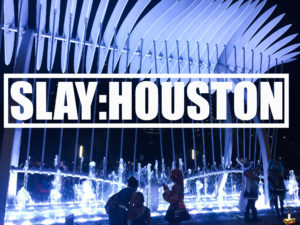 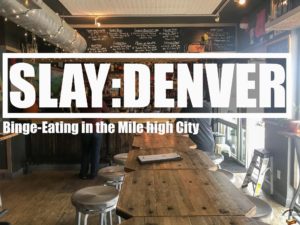 Colorado is a state that I've always wanted to visit. Mostly because I've watched the movie Dumb and Dumber every ...
Read More