Salamanca, Prostitutes, and The Hornazo

In 2014, I took a trip through Spain, Portugal, and Morocco. It was at this time that I ended up in the Spanish city of Salamanca, an intellectual center of Northwestern Spain that boasts the Country’s oldest university, more importantly it is known for a traditional meat pie called Hornazo. 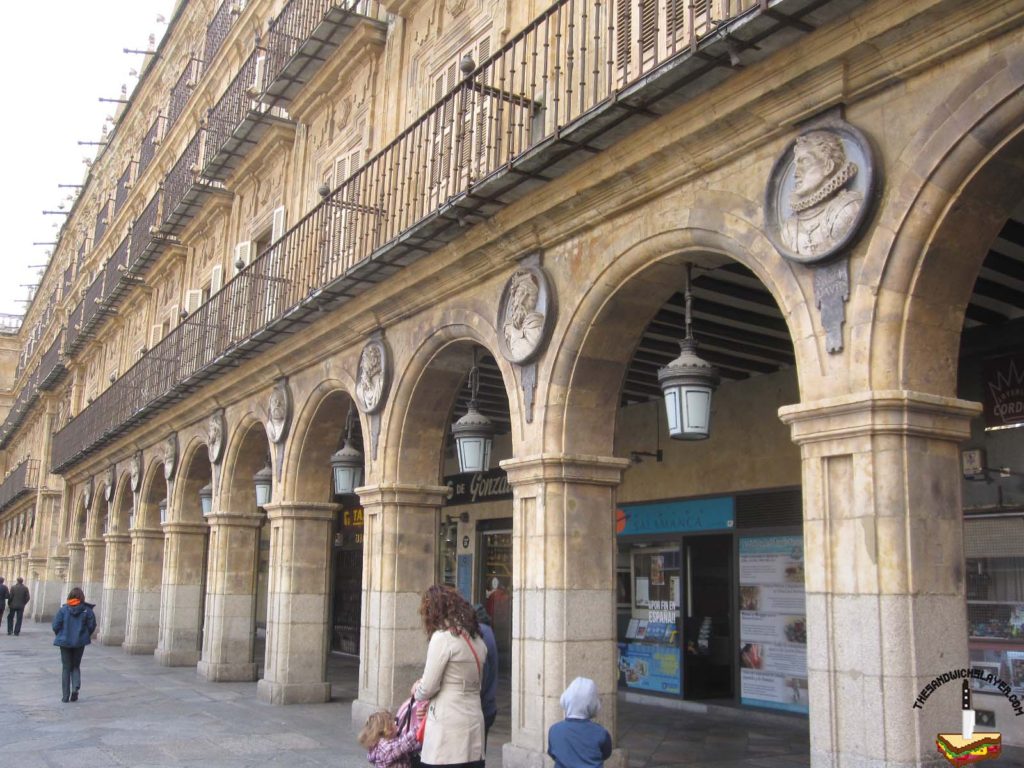 For those of you looking for a comprehensive explanation of the Camino de Santiago, the rich literary history of Salamanca, why the scallops shells are all over the place, or even the necromantic history of the city, I’m sorry to disappoint.

This post is mostly about meat pies and how male students will stick it anywhere.

Hornazo is a stuffed meat pie that has eggs, ham, Chorizo, and ground meat. It can be found in other parts of Spain now, but when you combine this little pocket of goodness with the scenic backdrop of Salamanca’s rich culture, you’ve got a meal worth the pilgrimage. 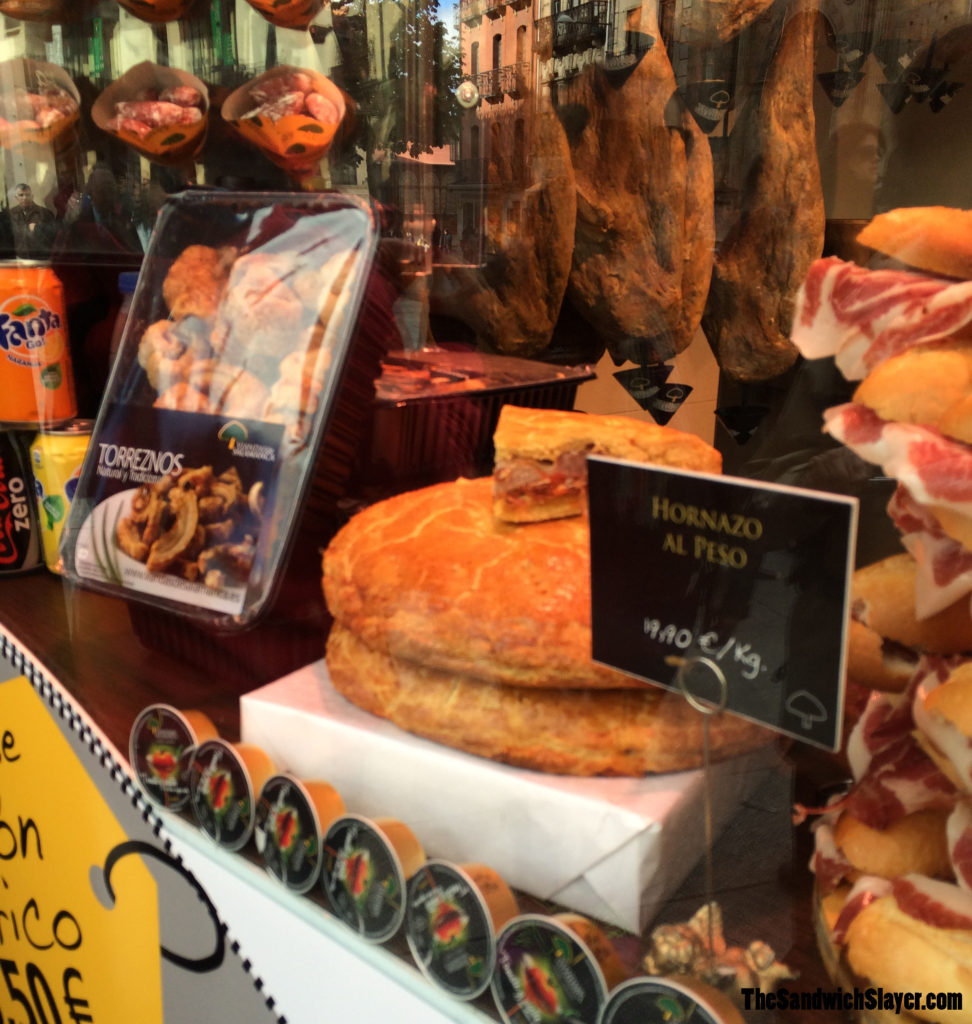 The Hornazo is woven into the history of Salamaca and like most great things in life, it involves students, sex workers, and the Catholic Church. The university was the center of intellectual thought and theology during Spain’s golden age, but despite all this, young men will be young men.

The Frog & The Skull

La Puerta de Salamanca is an intricately carved piece on the face of the university. It was commissioned in the 16th century and has been adopted into the mythos of the city. Somewhere on this fascade is a small carving of a skull and a frog:

University Students believe that the frog brings them good luck and look for it before exams. The frog is also said to represent a physician that tirelessly tried to save a young prince in 1497 (the skull). In a more dubious interpretation the skull and the frog represent a warning to salacious young men who enjoy the company of sex workers. The frog representing a myriad of diseases and the skull representing death (big shock, I know). Neither one of these things have anything to do with the Hornazo (as far as I know, frogs don’t eat meat pies), but it sets the stage for one hell of a tradition. 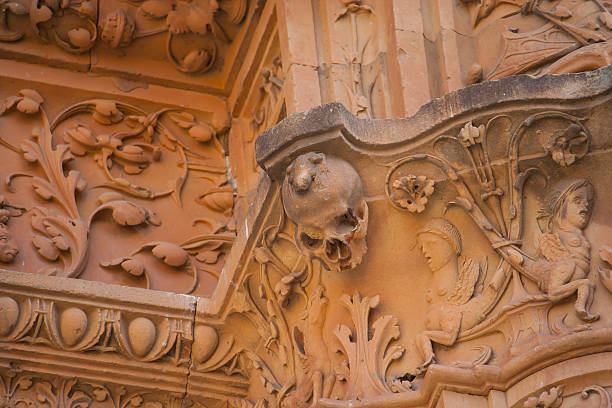 In the 16th Century, Prince Felipe II of Spain got married in Salamanca to Dona Maria Manuela of Portugal. The wedding celebration went on for a week and the 16 year old prince (who was quite pious) was shocked by how sinful the city was. He passed an edict forcing deviant behavior to cease during the 40 days of Lent. This forced the sex workers outside of the city, on the opposite banks of the Tormes river. After 40 days of repentance and giving up social media (especially in the 16th century), the sex workers would be welcomed back into the city. 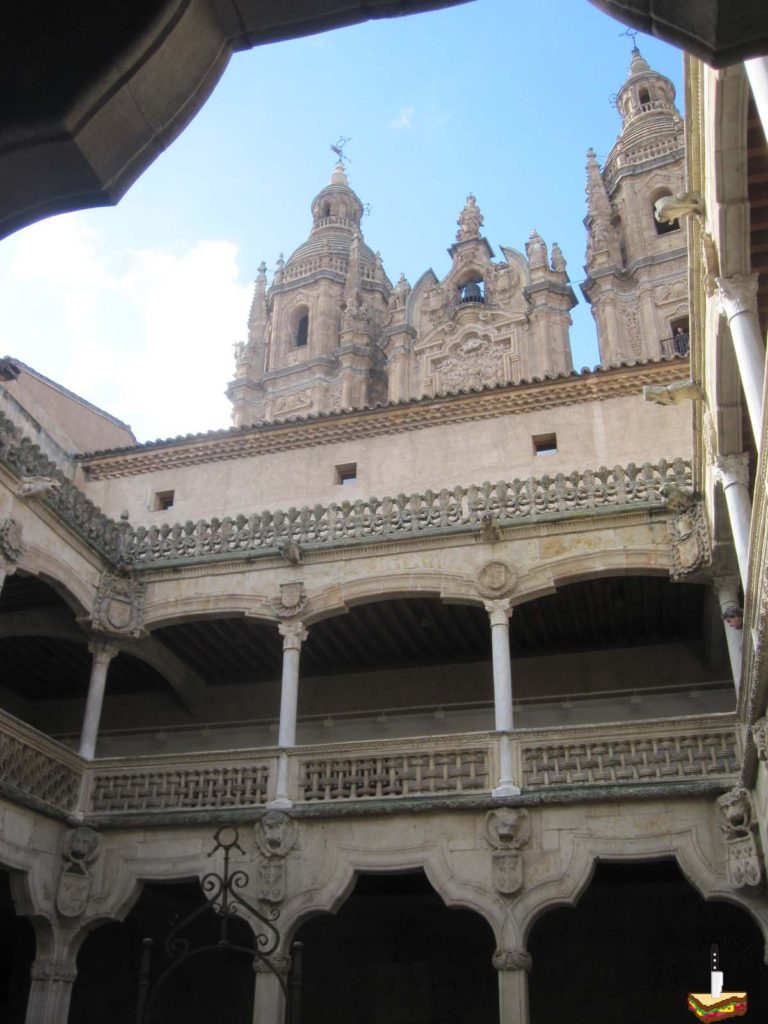 Students celebrated this by painting boats that would bring the sex workers back over the river. Wine would flow and Hornazo would be eaten all along the river. The Monday after lent would become known as “Lunes De Aguas” and is celebrated to this very day by families (likely without the sex workers, or maybe with them, I don’t judge). 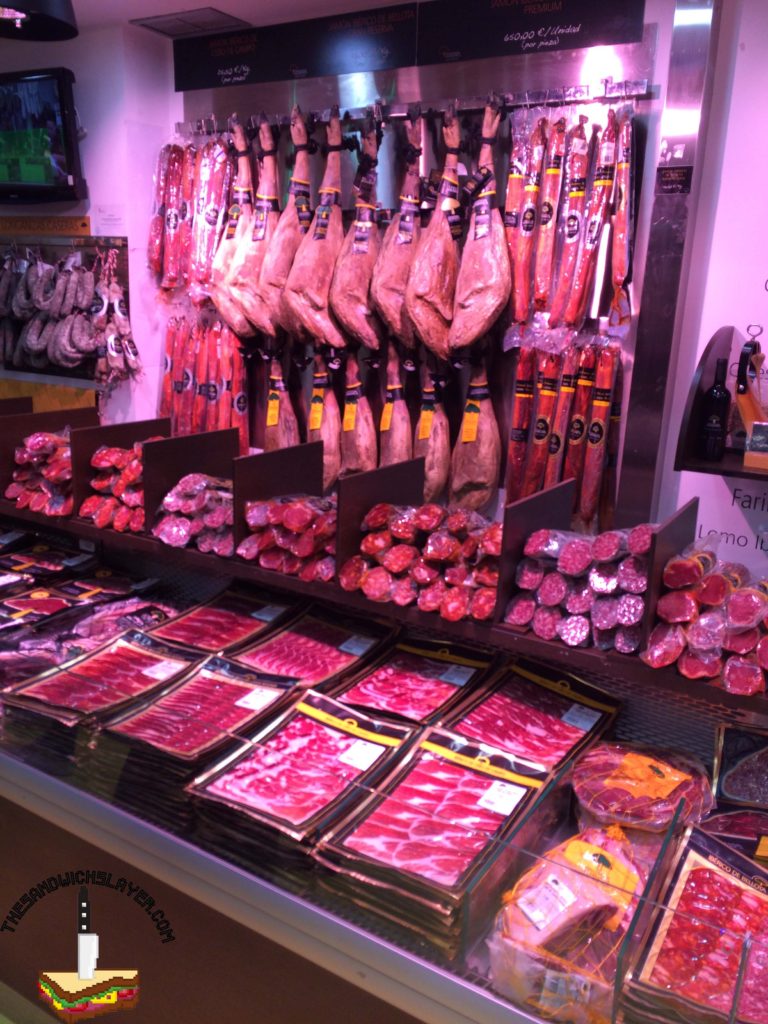 If someone asked me to direct them to a dish that reminds me of Spain, the Hornazo would be one of my choices. There’s something about it that is just characteristically Spanish. Although it’s not typical in most of the country, there’s just something about it that just feels Spanish. It has roots in a city that is so rich in history that I can’t help but dream about the days when I can go back.

Salamanca is  a city of unlimited cultural significance and the Hornazo is but a small part of it all. There is so much more to tell about this amazing city and I urge all of you to experience it for yourself.

Along with my tour guide, I used this website for references.