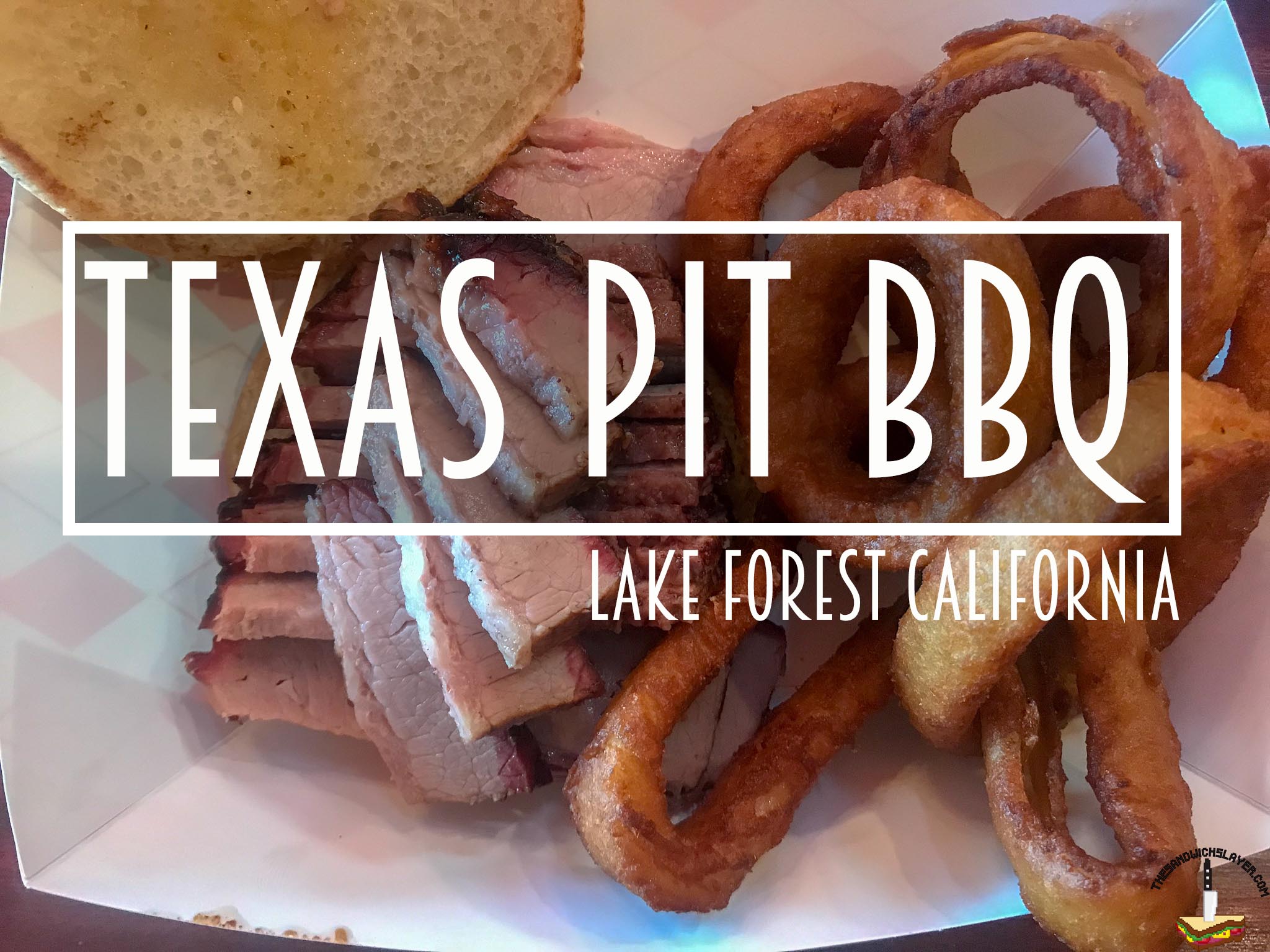 I’ve been trying to spend more time in South Orange County as I feel like it’s been neglected. I still love North OC’s food scene, but it’s nice to know that more local spots are finding their way Southbound. Texas Pit BBQ in Lake Forest has been around for years but I never bothered to try it until now. Barbecue was not really my thing for awhile, nothing against it, but I rarely craved it. I imagine a lot of it has to do with the fact that Orange County didn’t have a lot of BBQ places when I was growing up, but either way, I am looking for redemption for my past transgressions against the Gods of smoke.

Texas Pit’s menu is pretty big with a lot of choose from. It certainly has more variety than most of the counter service BBQ places I’ve tried, but that’s a double edged sword. Many places will sacrifice quality and flavor for the sake of variety, So I’m wary sometimes. But we aren’t here to talk about that stuff, or wonder why they have fish on their menu, so let’s dive into the BBQ. 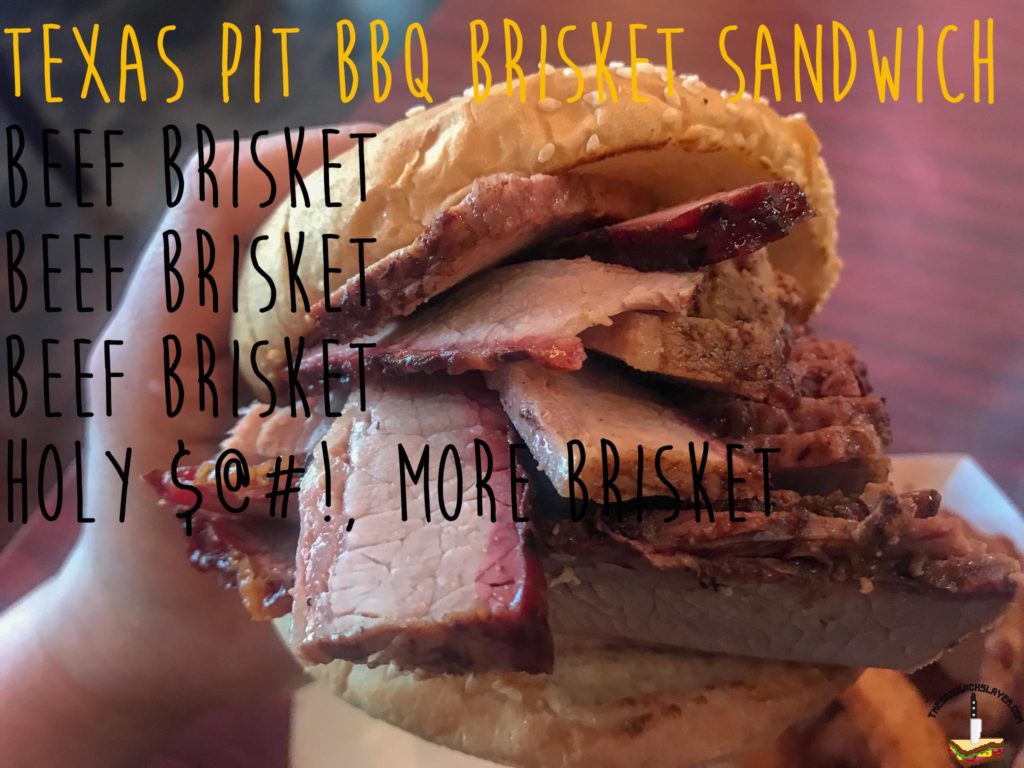 I have yet to go to a BBQ restaurant that has put any emphasis on it’s bread, Texas Pit BBQ is no different. Mind you, it’s not bad in anyway, it’s just not remarkable. Honestly though, I don’t really fault BBQ places for using plain bread, it serves it’s purpose as a flavor napkin. In this situation, Texas Pit uses a sesame seeded hamburger bun. You all know what that is like, so we don’t need to go into it.

I’ve always appreciated BBQ for it’s simplistic approach to sandwiches. The meat is the star of the show, so there shouldn’t be much more featured other than said meat. Texas Pit BBQ heaps a half pound of brisket onto their sandwich and will either slice or chop the meat to your liking. The meat caught me off guard here, because it was a lot leaner than expected. Whereas a lot of other BBQ Brisket sandwiches I’ve had have been dark and fatty, this one was light and more firm. It’s a sandwich that is just asking for a sauce. Luckily, I was at a BBQ place (plenty of that around). 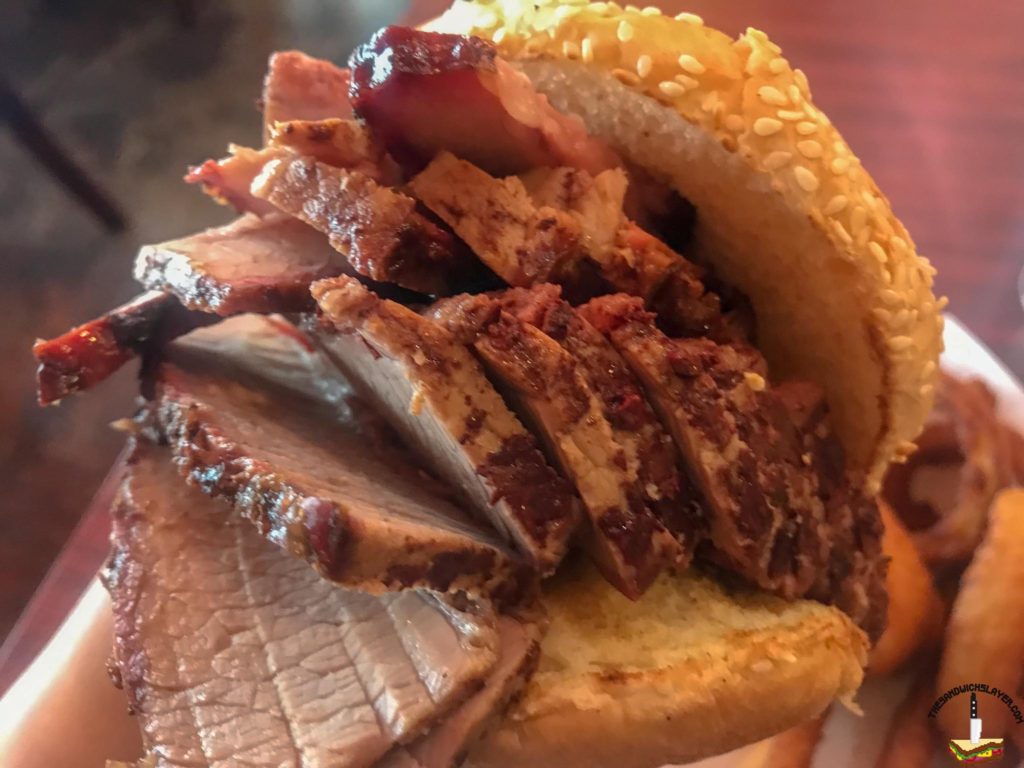 Texas BBQ places have forced me to change what I define as “BBQ sauce.” Before my journey into smokey meats, I was under the impression that BBQ sauce was sticky, really sweet, and tangy. Turns out there is a whole world of sauces that is just as diverse as the BBQ itself. Texas Pit’s sauce really downplays the sweetness for tang. It’s thinner with just a little pepper to finish.

Of all the BBQ places I have tried so far, Texas Pit BBQ probably has the best prices. The portion of the sandwich is quite generous for $7.99 and it comes with a side. You get the same portion for closer to $12 at most places. If you catch their lunch special, you can get the same meal with a drink for $6.99. That’s one hell of a deal for BBQ in Orange County. It’s not a place that I would suggest if someone was looking for out of this world BBQ in OC, but it certainly a place to go for people looking for a big smokey meal on a shoestring budget. They even have a Groupon deal which really gets you a lot for a small amount of cash.

BTW, everyone working there was really nice and attentive. 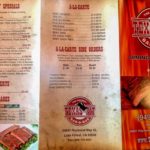 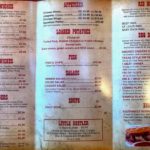