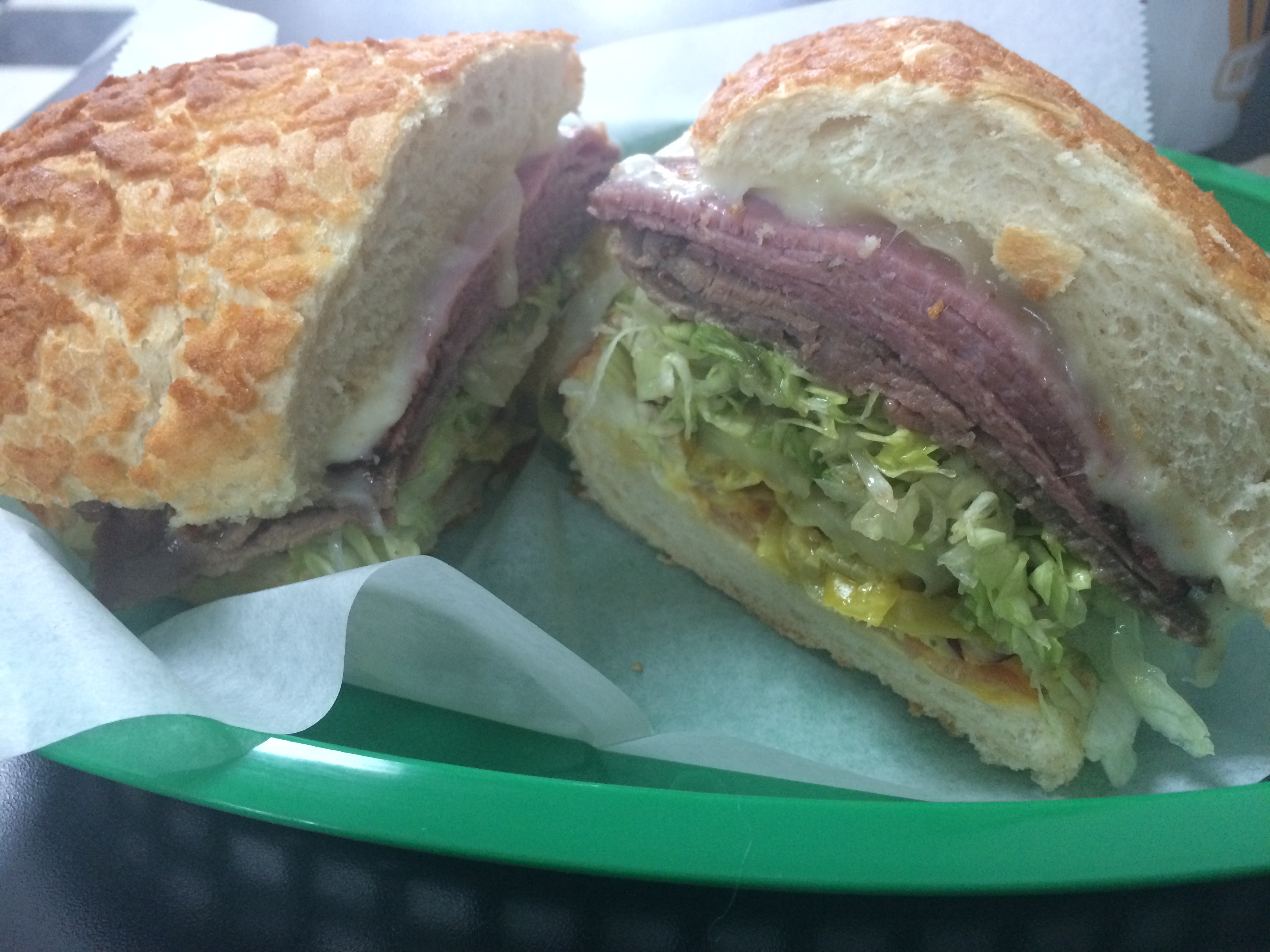 Sometimes it just takes a name to lure you in, it’s a sound strategy for any business to bring some

people in to try their product and hopefully tell others about it. The name “Mr Pickle’s Sandwich Shop” was one of those revelations for me (no accounting for taste I suppose), it also had a logo of a smiling pickle wearing a chef’s hat and brandishing a fork and knife, how could I possibly resist that? Truly no other logo has spoken to me more since the California Raisins singing four part harmony or that accursed pizza stealing Noid with his damn red onesie. Really what it did was take me back to 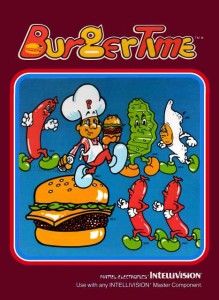 my youth in the early 90’s playing “Burger Time” on my brother’s Nintendo, dodging pickles and ill tempered eggs trying to ruin your 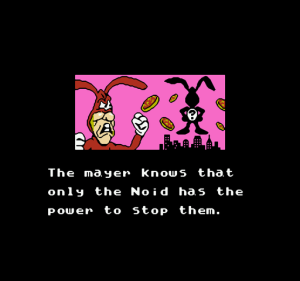 burger making experience (incidentally, Yo! Noid! was also one of my favorite games too, once again, no accounting for taste). Sad to say (Spoiler Alert: I’m about to make an ancient Greek epic reference) that if I was on Odysseus’ ship heading for Ithaca I would not succumb to the Siren’s call, the ravenous hungers of Scylla & Charybdis, or the sexual delights of Calypso, but an anthropomorphic cheese wedge wearing a hat in the cave of Polyphemus (no doubt there was one in there). It was one of those rare days in California where it was raining, and a skid my car to turn into the shopping center. With excitement in my heart and cash in hand I breezed through the door as if I was wearing the winged shoes of Hermes and began an intense study of the menu. 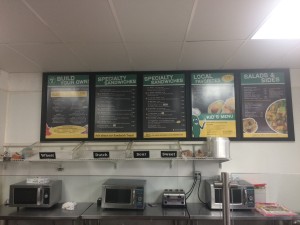 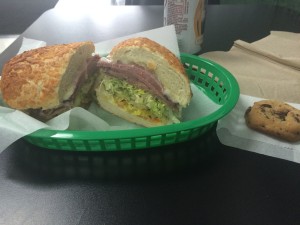 with sesame oil and rice paste,

creating this beautiful crunch crust on top of the loaf that some say looks like the stripes on a tiger. It adds a texture and aroma to the sandwich that you don’t really find with other breads so I was happy to try it. I ordered a favorite of a friend, the “Got Beef” with pastrami, hot roast beef, Monterey Jack cheese, with tomato, pepperoncinis, onion, mayo/mustard, onion, pickles, lettuce, and a garlic sauce. I’m not always a hot sandwich person, but the rainy weather dictated that I try something different. The dutch crunch bread was a great complement to the hot pastrami and roast beef, and the melted Jack cheese was a perfect finish for a decadent sandwich. Between the meat and the sauces, there was a lot of salt in this sandwich, but the produce did a good job of maintaining the balance of flavor (and make me feel 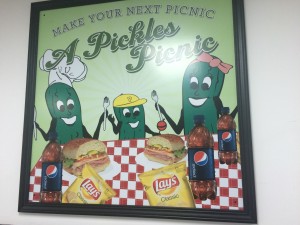 better about my dietary choices). I didn’t taste the “garlic sauce” that was suppose to be on here, but to be fair there was A LOT going on in this sandwich. The roll is probably 6 inches long (I only know that because of Subway) but it is stuffed heartily, making it a very filling sandwich. You also get a cookie with your sandwich order, it’s nice to get some sweets after a very savory meal. I have been to Mr. Pickles’ several times now and the bread is what always brings me back. I haven’t been to another sandwich place around here that serves Dutch crunch bread, so right now Mr. Pickles is one of my default sandwich places in Lake Forest(and I think a pickle wearing a chefs hat is my spirit animal). Parking here can get you into a bit of a pickle (see what I did there?) so be wary of the narrow lot, the Vietnamese restaurant 2 doors down is also a nice option if you’re not feeling sandwiches that day (which should be never).