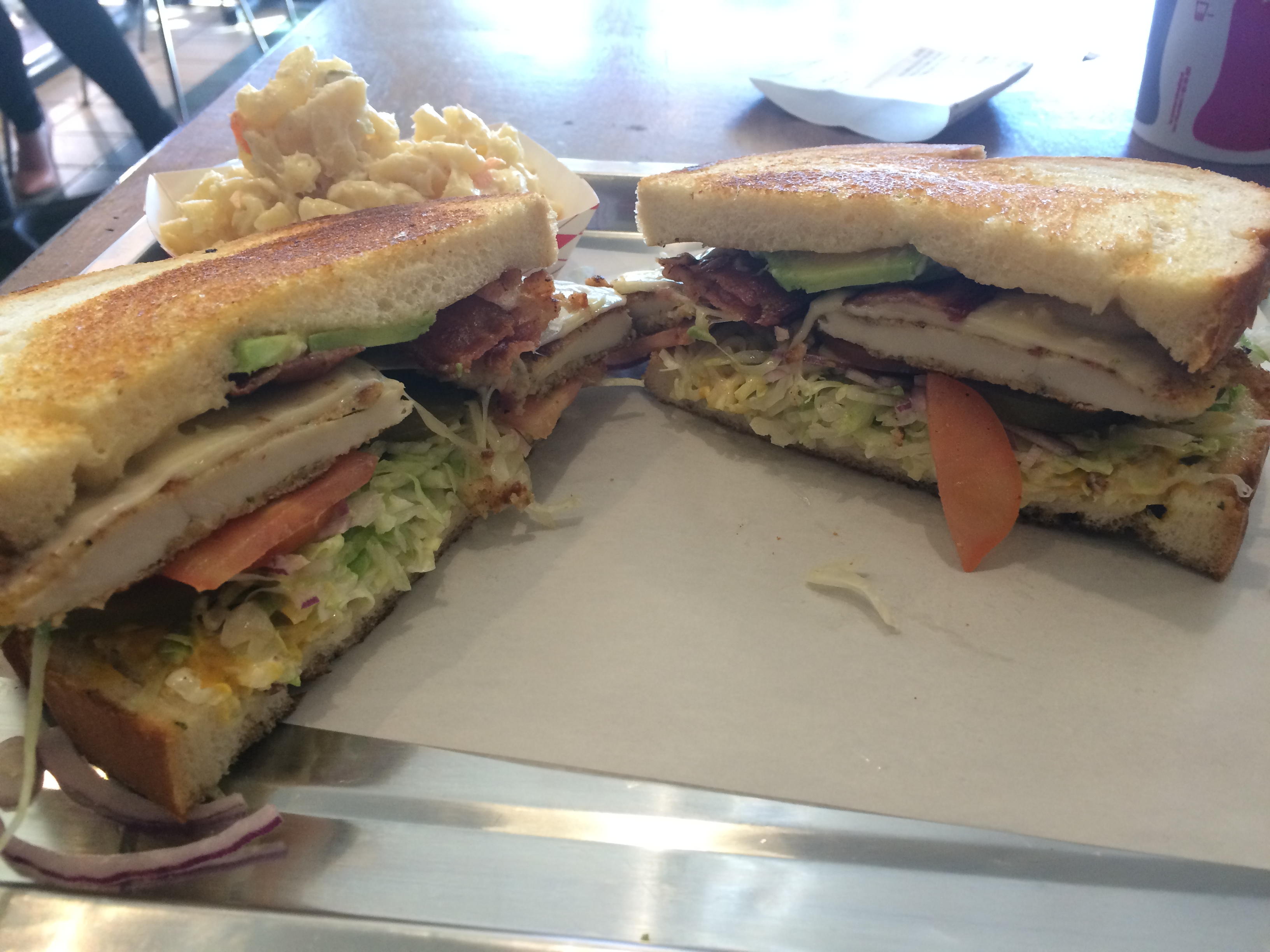 I Re-did a blog post for this location, check it out here!

I live a life of adventure and intrigue. It’s pretty obvious that I live on the dangerous side of 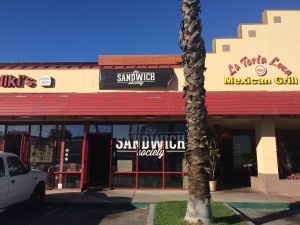 life, who else could be brave enough to try sandwiches a couple times a week? the sodium alone would cause the most hearty of men to crumble. Not me though, I live the life of a stalwart man of mystery involved with all sorts of back room dealings and secret stratagems. Imagine my surprise when I looked up “Oscar’s Deli” in Santa Ana and somehow ended up in “The Sandwich Society.” They shared the same address, so I naturally came to the most logical of conclusions as to why this shop was not called “Oscar’s Deli”: it was all a bamboozle to keep the Wall Street Fat Cats and Big Brother’s watchful eye away from the important work that was being done there. It all makes sense now! you have to follow the money! you can’t trust what THEY tell you! Jet fuel can’t melt American cheese! 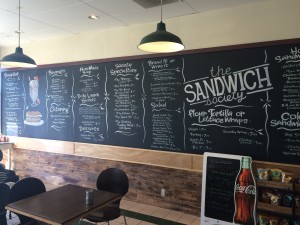 I flashed the headlights of my car three times and entered. They asked me the super secret Sandwich Society question to allow entry:
“Hi there, what can I get for you?”

A bead of sweat fell from my brow and anxiety ran high. I almost fainted, but I was able to use my charisma and charm to coax answers from her:

“The Special today is a breaded chicken sandwich, that’s been popular. Our pork belly sandwich is really good too”

Bam! I’m in! once again I’ve won another hard fought battle of wits. I went with the breaded 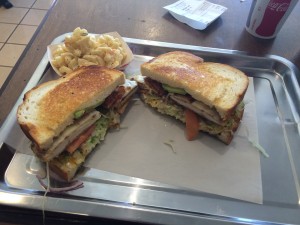 chicken sandwich on sourdough because they were out of baguettes (The pork belly will be saved for next time). With the breaded chicken, the sandwich had melted provolone, lettuce, tomato, pickle, onion, avocado, bacon, mayo, and mustard. It was a very filling sandwich, with a really large portion of macaroni salad to accompany it. I expected the chicken to be like a fried chicken patty or chicken strips, but they were more akin to the pounded and floured chicken you would use for chicken scallopine or piccata. It was a welcome change from what I have 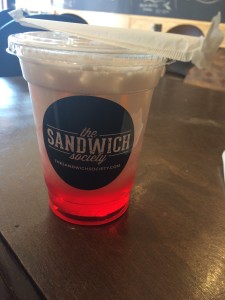 been ordering lately and the style in which the chicken was prepared is something that I’m not used to seeing. The sandwich would’ve honestly been fine with just the chicken, produce, and sauce but the addition of bacon and avocado was very nice. They use nice bacon at “The Sandwich Society,” the kind that is a little crispy but lean enough to have a lot of meat and thickness to it. I can never be upset at adding the creamy texture of avocado to crispy bacon and grilled sourdough (The B.L.T.A sandwich has become a standard in California) but when you combine it with chicken it becomes an overwhelming task. This was one those times when my eyes were bigger than my stomach (did I mention I ordered a cup of corn chowder too?) and I was spent by the time I ate half of the sandwich. I think the sandwich consigliere behind the counter saw my struggle, because she made me a complimentary Italian soda. The sugar rush was needed, lest I fall asleep in the middle of the restaurant. 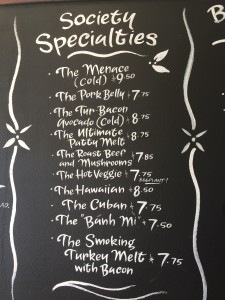 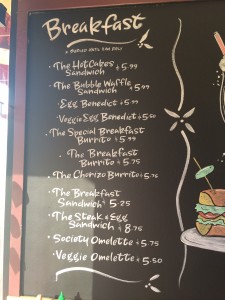 This place has plenty of little things that I am very interested in trying, so don’t be surprised if I write about it again. The service is very friendly and I found the food to be quite nice. Prices here are pretty competitive compared to other places and there are menu items that you don’t find at your average sandwich place in Orange County. I’m also intrigued by some of their breakfast sandwiches, but I refuse to wake up before 2 P.M.