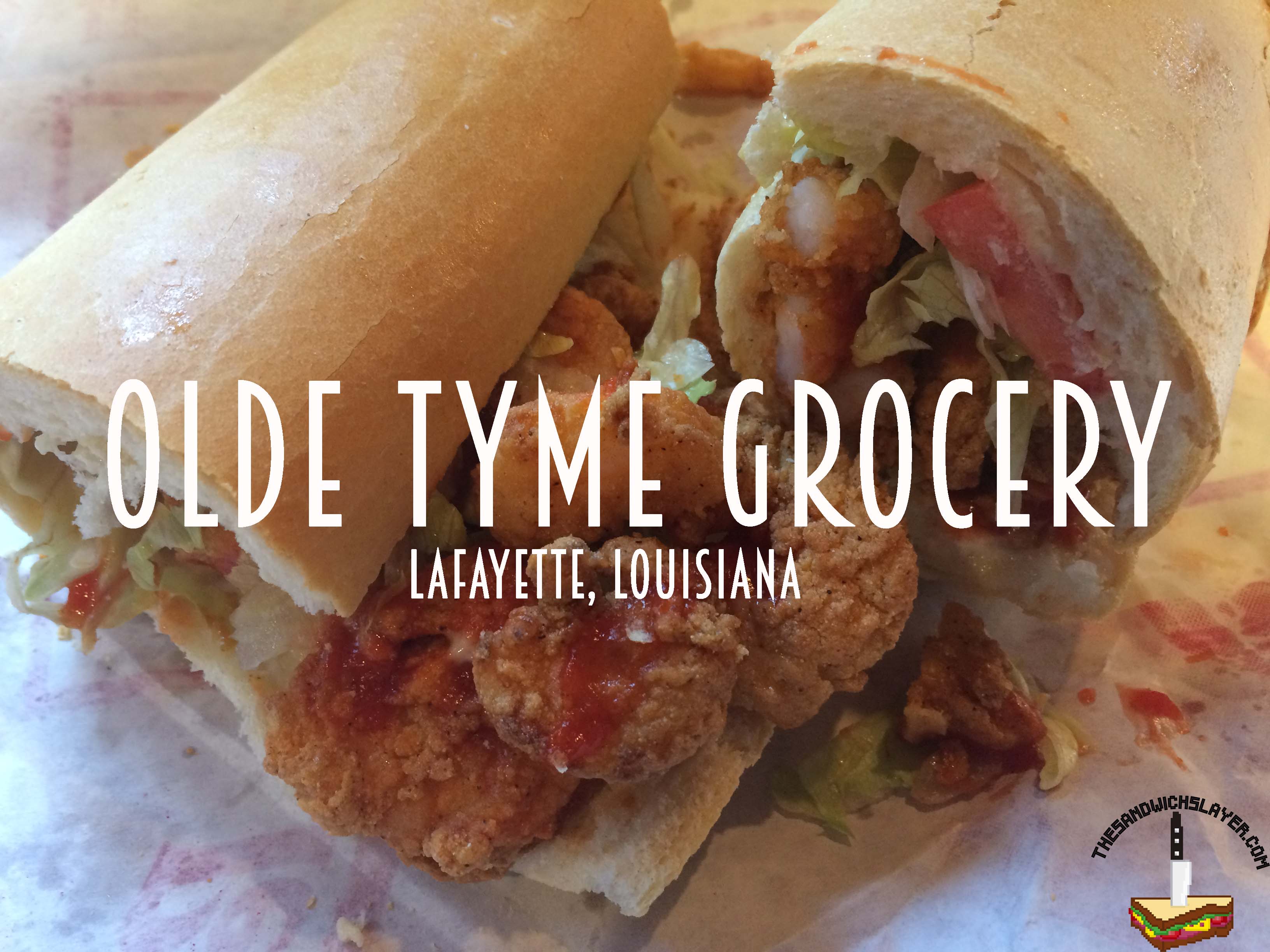 Olde Tyme Grocery in Lafayette has the reputation of being one of the best sandwich because it’s popular with University students and a must for Catholics during lent. Why is it popular during lent? Because on Wednesdays & Fridays Catholics abstain from eating meat, making Olde Tyme Grocery’s seafood Po’Boys the best option in town. 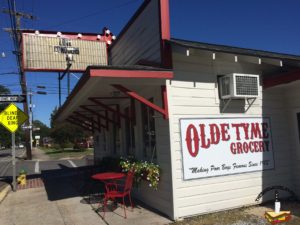 The building is a small & humble spot, with wooden furniture and sports memorabilia on the wall. The people working there were incredibly friendly, which added to the charm of it all. 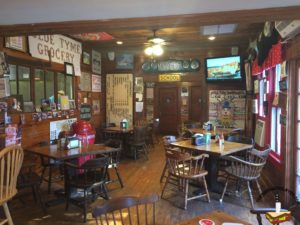 I was told that The Olde Tyme Grocery shrimp Po’boy was the go to. The Crawfish Po’boy what made them famous in Lafayette, but it was out of season.  It’s a fairly simple preparation with an amazingly tasty result. Fried local shrimps, served “fully dressed” with mayo, lettuce, tomato, pickles, and ketchup. 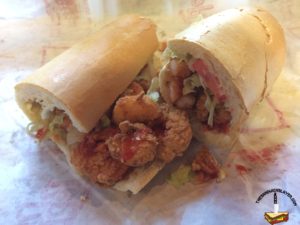 The bread is a locally baked French roll with a slight softer crust than a baguette. The batter on the shrimp was lightly spiced and had a great crunch to it. That texture mixed with the sweet, vinegary ketchup and mayo was truly a great flavor. I sat there for a minute, enjoying the small kick of spice emanating from the shrimp. If they weren’t so hot, I would’ve inhaled the Po’Boy in less than a minute. I contemplated ordering one more (partly because I didn’t want to walk outside into the humidity), but I had a flight to catch.

I wish I had more time in Louisiana, I would’ve come back to California hundreds of dollars poorer & 25 pounds heavier. Olde Tyme Grocery was just a small introduction into the pallet of this Deep South state & I’m hooked. I haven’t had a chance to try the culinary delights of New Orleans yet, so I’ll have to come back. 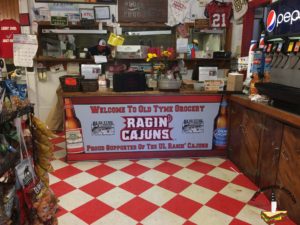