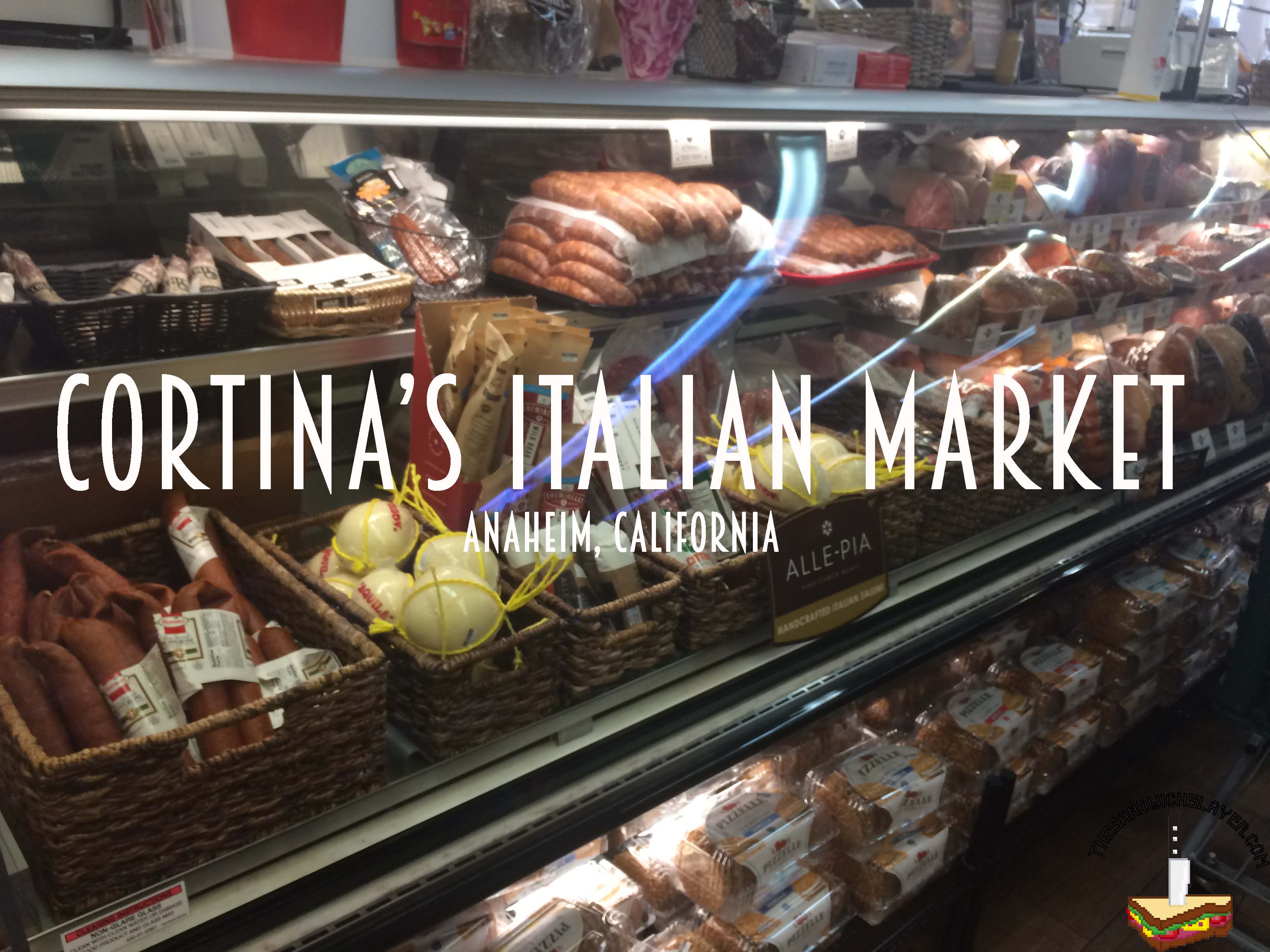 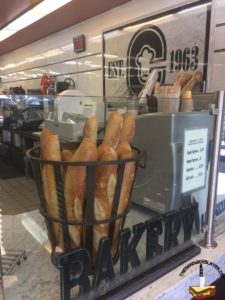 When I mention Anaheim California to people, they usually associate it with Disneyland and having to take out a loan to buy churros from a cart in the park. While I don’t blame people for wanting to eat near Disneyland, I always get a little upset when my local friends insist on eating around that area. Why? because it can be pretty expensive and not particularly good. Luckily for you, there is a great restaurant 4 miles away from Disneyland called “Cortina’s Italian Market” for you sandwich enthusiasts who want a break from the mouse.

Cortina’s Italian Market, much like Disneyland, has a history very much woven into modern day Anaheim’s history. Most locals seem to rave about it and it is mentioned a lot by people who find out I have an unhealthy obsession with sandwiches. There are two sides to Cortina’s, the market and the restaurant. It’s worth going to both, as you will find some gems on each side.

The Standard Cortina’s special consists of:

I actually ordered the Russo Special, which is the Cortina’s special sandwich served hot with fried peppers. 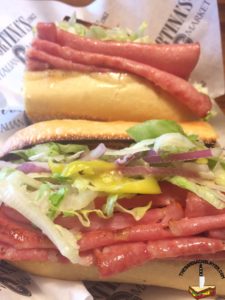 I usually don’t order Italian meat sandwiches because they tend to be really salty and too greasy and while this was no exception, I really liked it. There’s a whole lot of salt and fat here which really enhances the flavor and texture of Cortina’s house made bread. The fried peppers added more richness and weight to this already heavy sandwich while also providing a nice sharp complement to the rich fatty meats. I’d probably share this sandwich the next time as it is so rich, but it’s definitely one of the best Italian sandwiches I’ve tried in Orange County.

There is a lot at Cortina’s that is worth exploring whether it be the restaurant or it’s attached market. There are some great pizzas here as well, which many locals go out of their way to eat. I’ve been back several times and I’ve found that the Rocky Balboa sandwich is more my speed, so give it a try:

The last time I had a sandwich like the Rocky Balboa, I was in Philadelphia’s Reading Terminal Market at Tommy Dinic’s. Go Check that out too if you’re in Philly.

**Update: I tried their Meatball and Philly cheesesteak today! click on the thumbnails to check the out!** 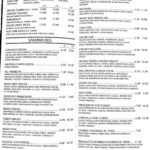 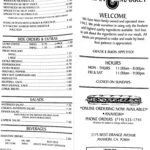