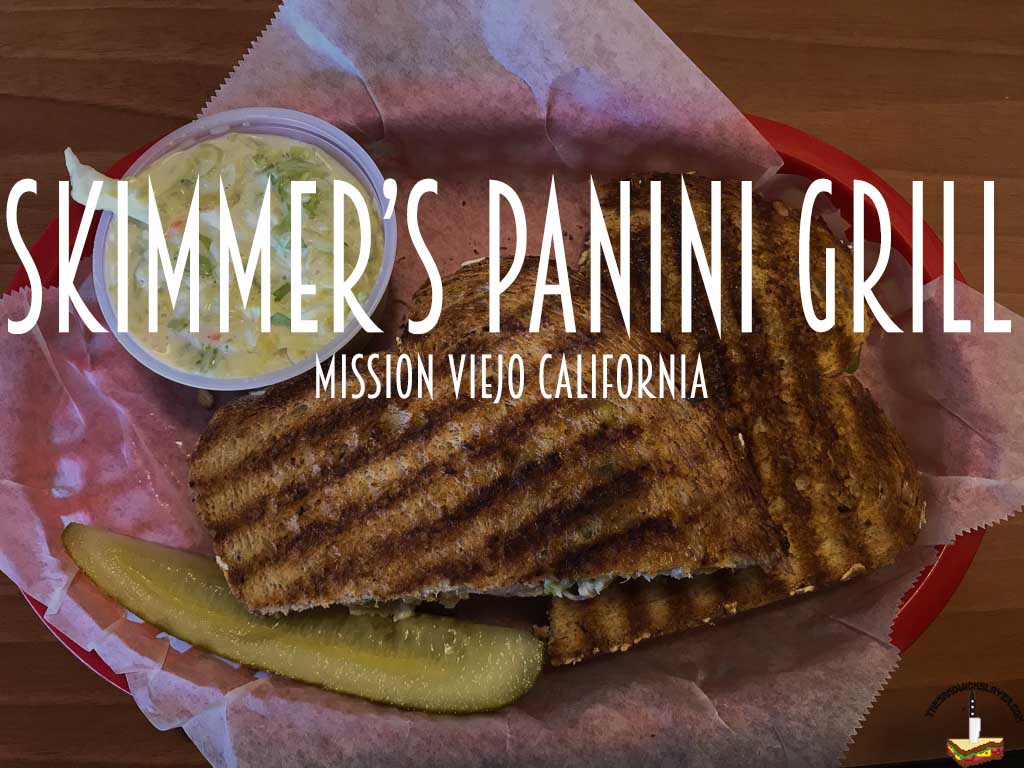 Skimmer’s Panini Grill in Mission Viejo, CA has been serving the neighborhood since 2003. I drove past it a lot during my senior year of high school, but I mostly hung around the shopping center for the bowling alley nearby. Suffice it to say, I was stuck in a nostalgia warp when I drove through the parking lot. Skimmer’s shares the shopping center with a lot of food options, two of which are sandwich shops (Togo’s and Jersey Mike’s). It is one of the few places around that is not a chain, which certainly makes it more interesting.

The restaurant is easy to pass up while you’re driving in the parking lot, so keep an eye out. Also, it looks like a casual pick up place but they actually have table service, so tip your server. 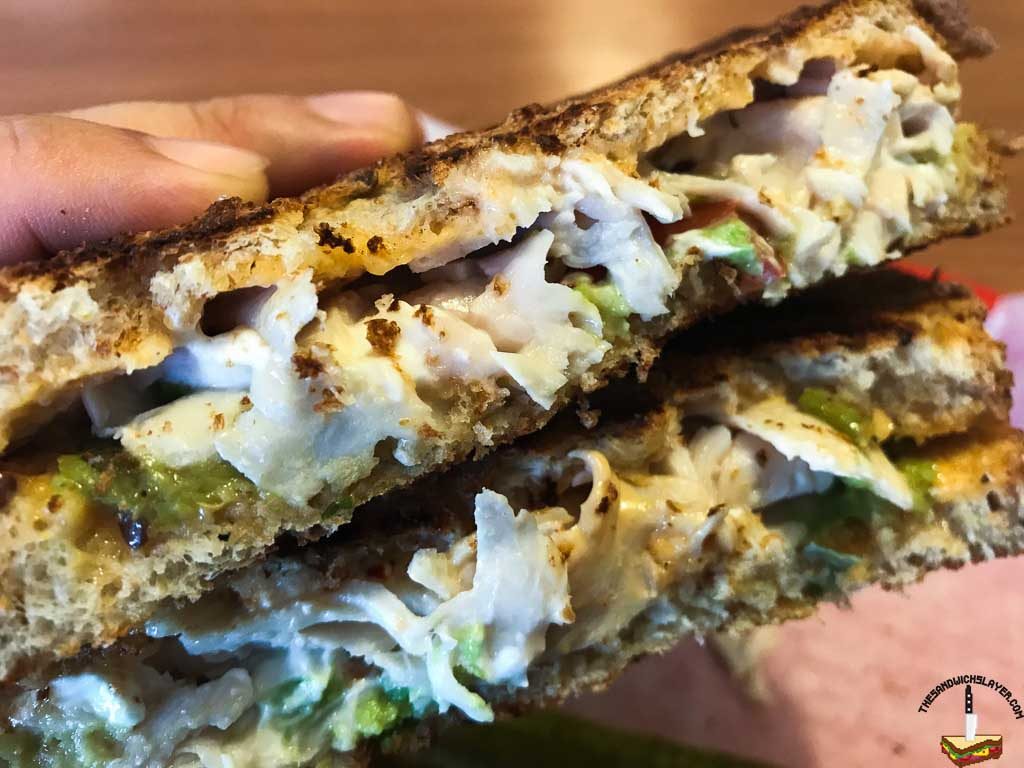 Having eaten a lot of panini’s both at home and abroad, I have to say that this was a deviation from what I thought it would be. I think a lot of it has to do with the sliced wheat bread, which doesn’t impart the same texture that most traditional paninis do. It struck me more as a toasted sandwich that happened to have grill marks on it. With that being said, it was a solid sandwich, but as far as paninis go… not so much. 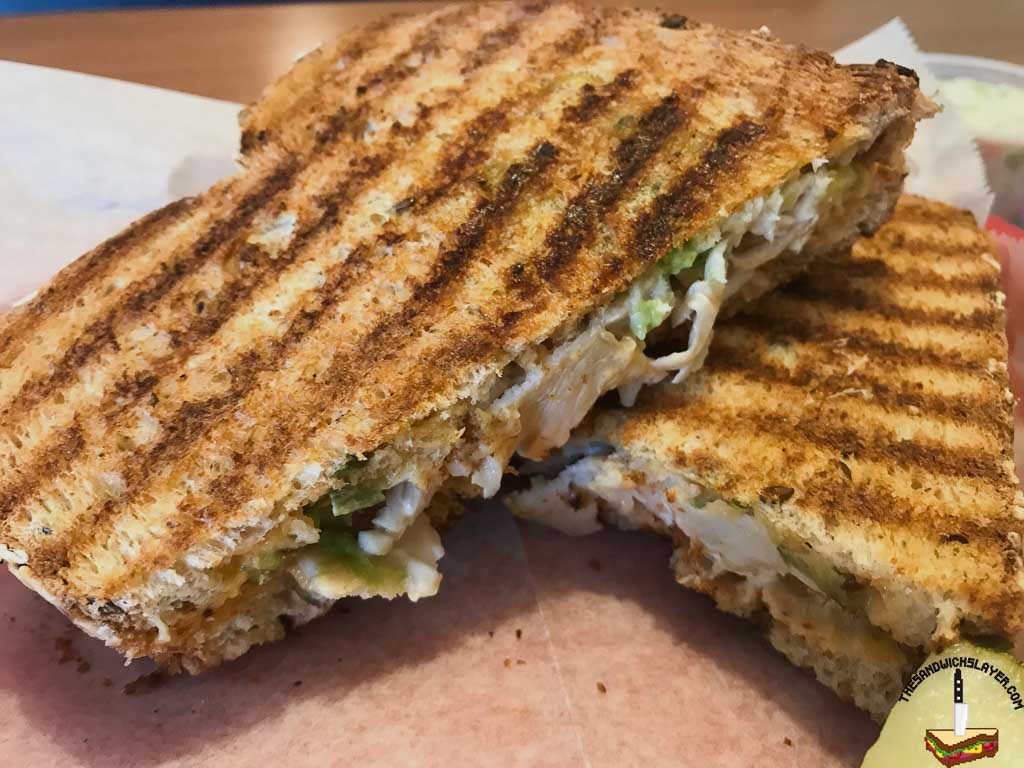 Everything about this sandwich fits the name, When I think about what is characteristically “Orange County” in a sandwich, a lot of these ingredients come to mind. The winner here is the goat cheese, which is the strongest flavor in between the bread; combine that with the avocado’s texture, you have a creamy concoction that is a welcome addition to the grilled wheat bread and acidic tomato. The chipotle lime mayo wasn’t strong, but the goat cheese more than makes up for it. I don’t think I’d order this sandwich again, but their “Miami” panini looks good so I’ll likely go back to try it.

(click on photos below to see a sample menu) 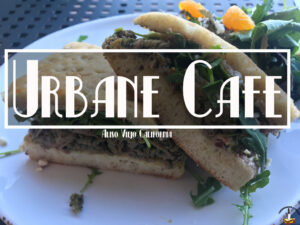 Since moving to North Orange County several years ago, I haven't had much chance to try new restaurants opening up ...
Read More 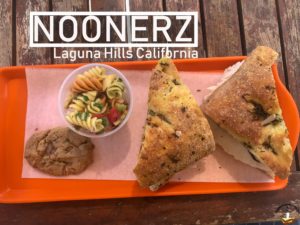 Hidden in a business center in Laguna Hills is Noonerz: a simple lunch spot that seems to specialize in light ...
Read More 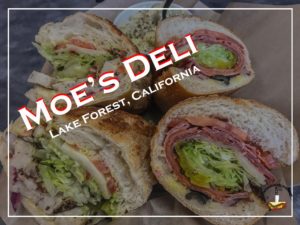 There was a time in my life where I spent a lot of time in Lake Forest. In the morning ...
Read More
0 Share
Share Tweet
Topics: Mission Viejo Panini Skimmer's
Previous Post Slay: Adelaide Chinatown/Central Market
Next Post Rooster Republic, Santa Ana CA