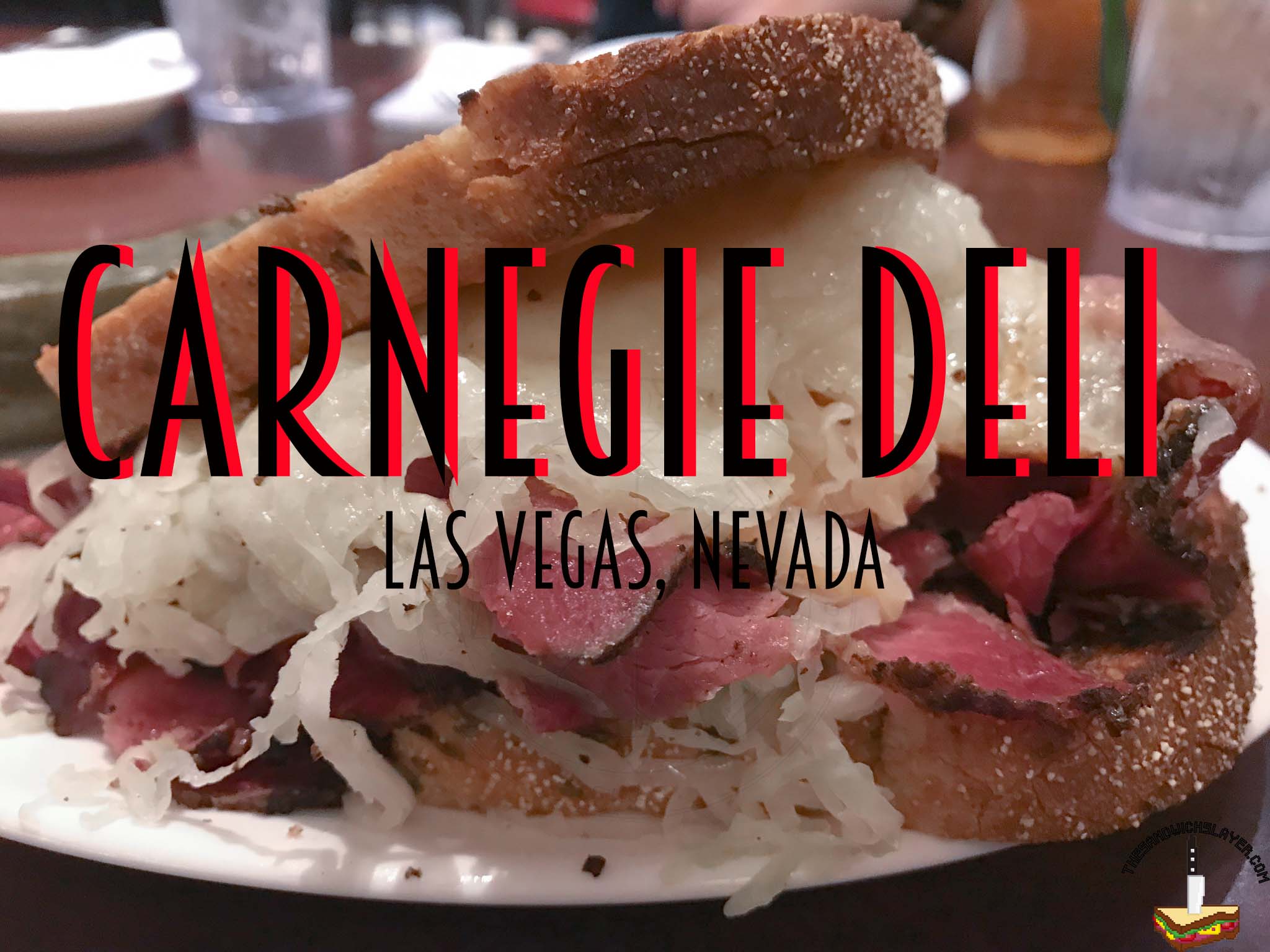 I’m not a fan of Las Vegas. It’s kind of tacky in the daylight, it’s immensely overpriced, and I don’t really drink. So what else is there? Gambling is fun, but my broke ass can’t afford to do much of it. So, when I’m in Vegas most of my funds tend to go on eating.

Say what you will about the sin of Las Vegas and it’s tantalizing one armed bandits, it’s a city of great cuisine; Not only is there a huge variety of food from all over the world, but many of the most renowned chefs have restaurants here. If you’re looking for casual dining that is stellar, Vegas also has a lot of choices. Carnegie Deli is originally from New York and is known for it’s pastrami and huge portions. The Original NY location has since closed, but you can still experience Carnegie’s famous pastrami at the Mirage Resort and Casino. It is on the same floor as the casino, so expect it to be busy most of the day. Luckily, the food doesn’t take too long to come out and the servers are pretty attentive. 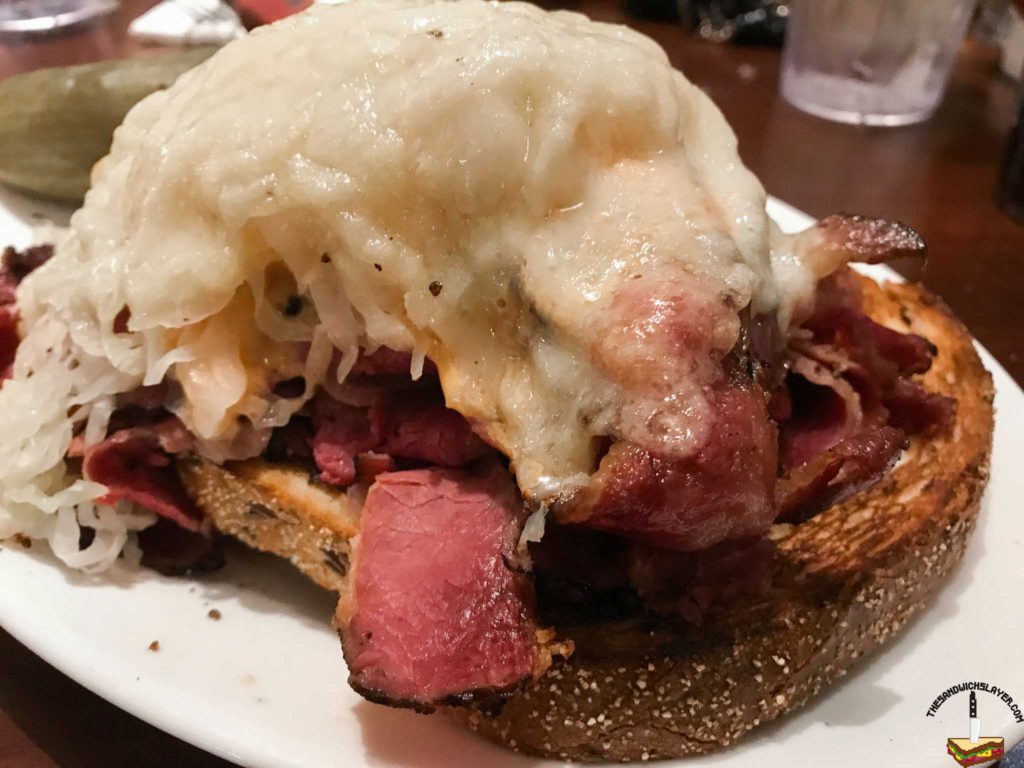 Carnegie Deli doesn’t seem to understand the concept of portion control. The mound of pastrami and melted cheese was big enough to raise the blood pressure of four people. The thick slices of smoked meat mixed beautifully with the melted swiss cheese and sauerkraut. I guess it shouldn’t be a surprise, this is a classic combination that doesn’t need much description. Really what I can say is that the portion is huge (it should be at $25) and you get everything that you expect out of it. If you want even more food, you can add fries for only $2.99. Don’t feel like a half pound of meat is enough? Check out their signature “Woody Allen” sandwich: one and a half pounds of corned beef and pastrami on completely erroneous rye bread.

Honestly though, the bread is crucial on these sandwiches. You need something to soak up all the salt. The pickle is not as salty as I expected it to be, it was a little more cucumber-y which is a nice balance as well. It’s worth a try for the foodie instagram photos alone.

And if you have any suggestions in Vegas, I’d love to hear about them!

Looking for Pastrami in Southern California? check out my favorite Pastrami in Orange County and Los Angeles 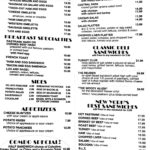 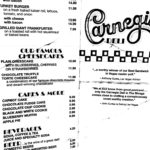 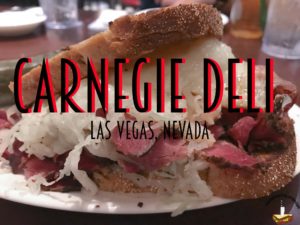 I'm not a fan of Las Vegas. It's kind of tacky in the daylight, it's immensely overpriced, and I don't ...
Read More 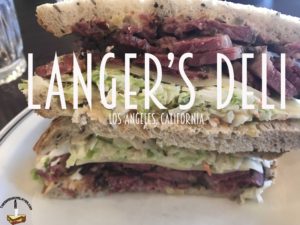 Los Angeles is a huge city with a whole myriad of classic sandwich places to try. If the traffic wasn't ...
Read More 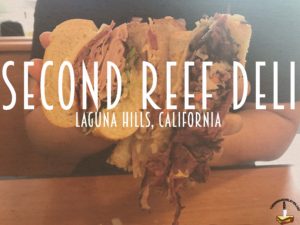