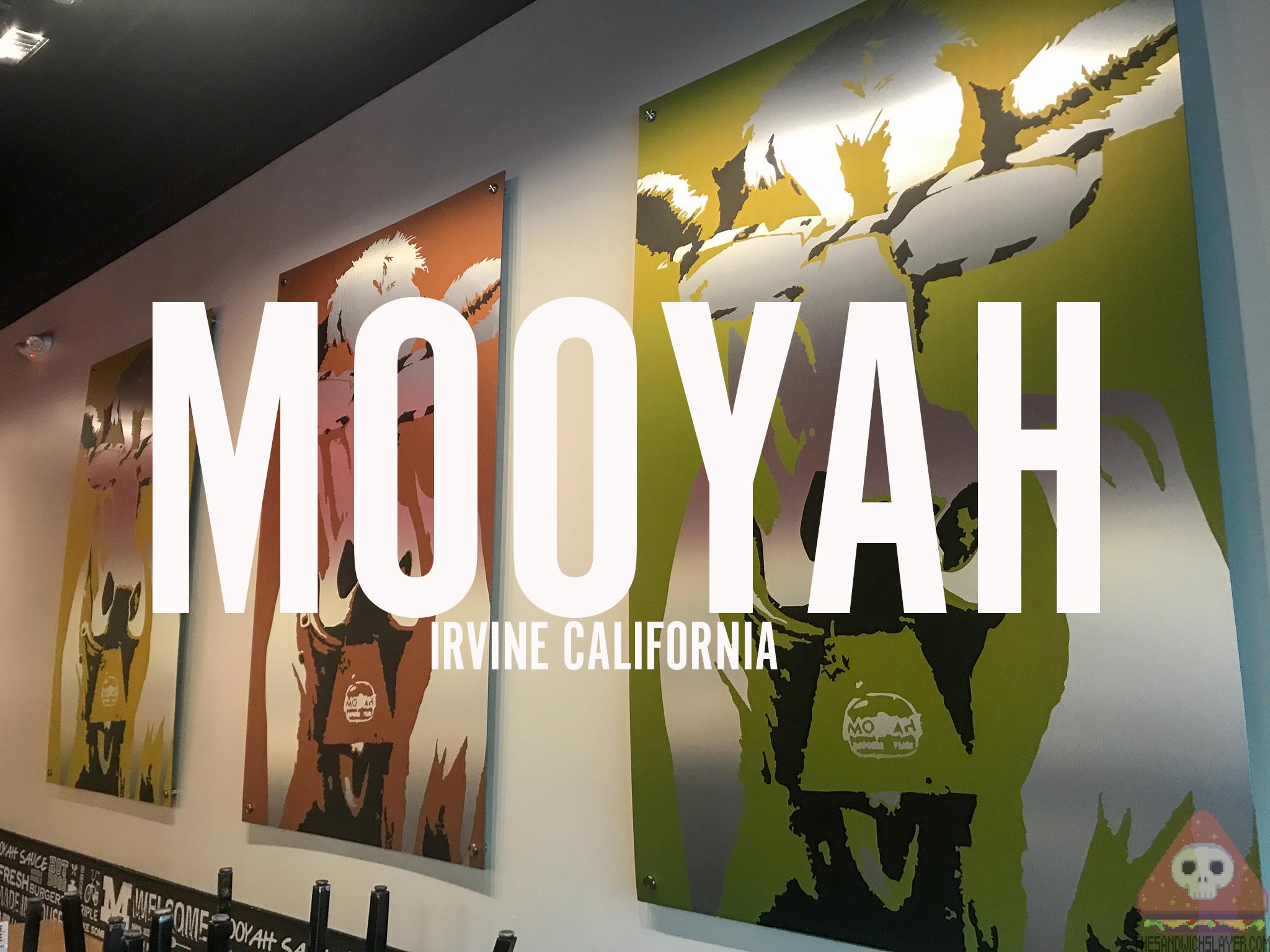 When I started this blog, I really tried my best to stay away from big chain restaurants. Nothing against them, but I doubt it helps anyone to write about a sizzling skillet a Chili’s. I’d like to think that I provide a humble resource for people looking for locally owned eateries in Orange County. I don’t follow my rules as strictly as I should, but let’s just chalk that up to a grave misunderstanding of how business ownership works. Now that that’s out of the way, I tried a spot call MOOYAH in Irvine the other day. I didn’t know it was a Texas based chain until someone mentioned it on my instagram but I stuck out enough in my mind to warrant writing about. 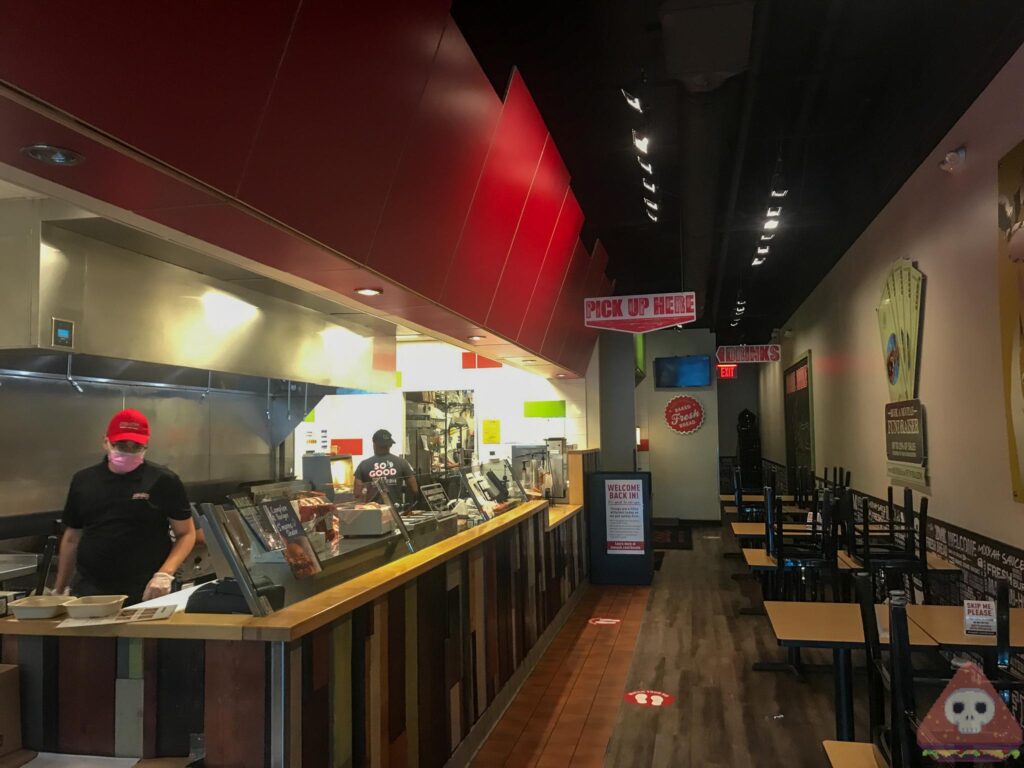 There is no seating in the restaurant right now (like every place in CA) but there is a lot of outdoor seating in the shopping center. Make sure you load up on napkins and enjoy the fresh air and free Irvine Wi-fi. 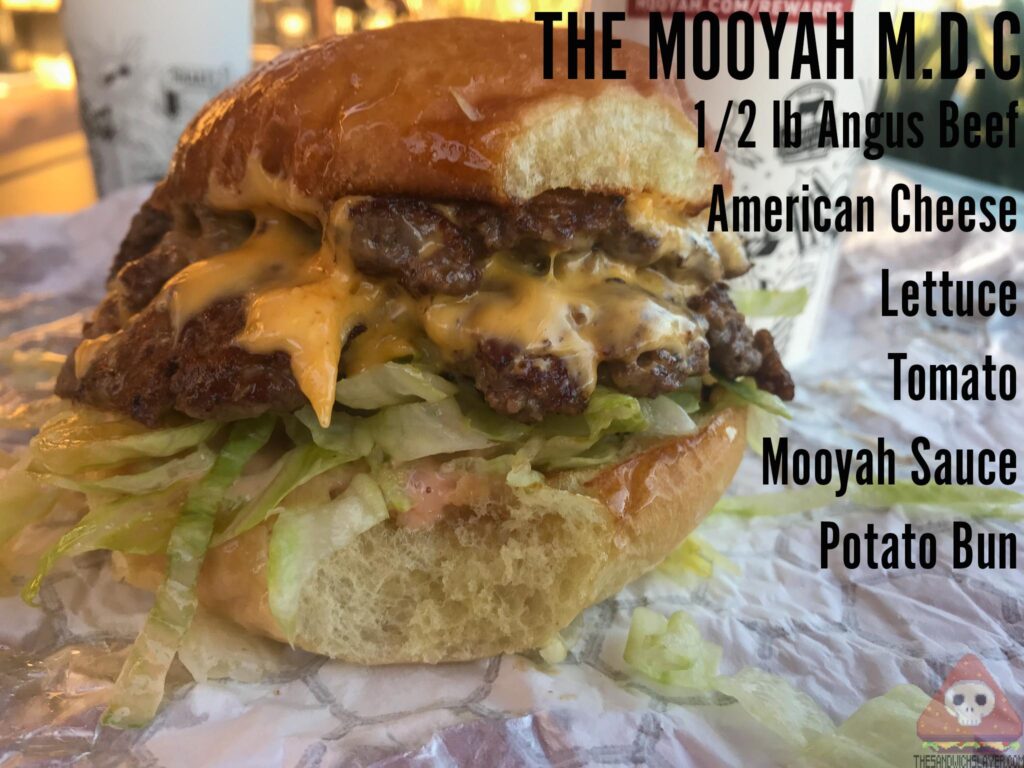 Mooyah bakes their buns in house. It’s a nice touch, but I really can’t tell the difference most of the time. Their soft and slightly sweet potato bun was a good vehicle for the burger patty and loads of sauce, just being sturdy enough to soak up the grease without getting soggy. I think it’s better than a majority of buns that I have had.

I’m not as young as I used to be (plus I stopped smoking weed years ago), it showed when I began to slow down half way though the MCD burger. There was a time in my life where a half pound of ground beef loaded with American cheese would’ve been a side dish to a much more shameful meal, but I have since matured. Flavor wise, I’d put Mooyah’s burger up there with some of the nicer burger chains. It evokes some memories of eating at Five Guys or something equivalent. The edges were slightly caramelized, giving an ever so subtle crunch, the sign of a good burger.

I should’ve asked what Mooyah sauce was, but from what I gather it’s their version of the standard burger sauce you find at most places. The mayo base and moderately sweet flavor is a good pairing for the American cheese and fatty meat patty. You really can’t go wrong if you want a decent traditional burger. 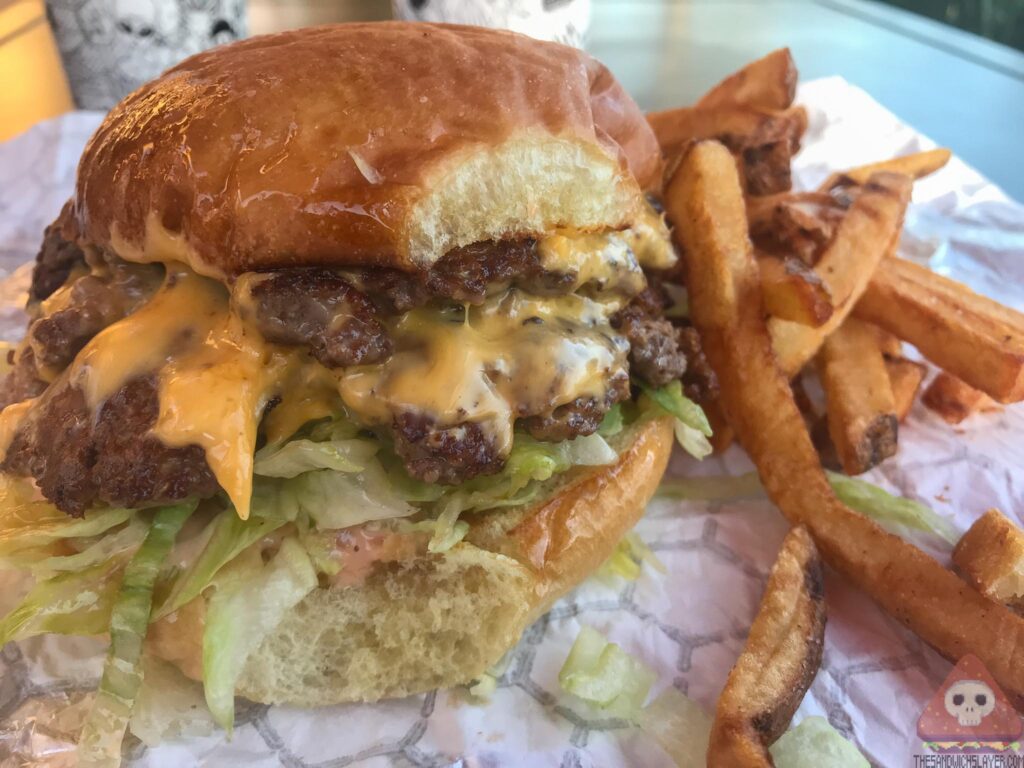 The burgers at Mooyah are more expensive than your typical fast food burger, but competitive with it’s equivalents ($7-$10 al la carte). You pay about the same amount at Five Guys and I think the quality is about the same.  This doesn’t include fries and a drink, which will push your meal around $13.

As I was stuffing my face and looking up more info about Mooyah, I thought about my rule about rules about blog writing. It’s a romantic notion to dedicate your time to local business; but I forgot that pushing franchises and chains also supports the people that work there. We all could use the help now more than ever.