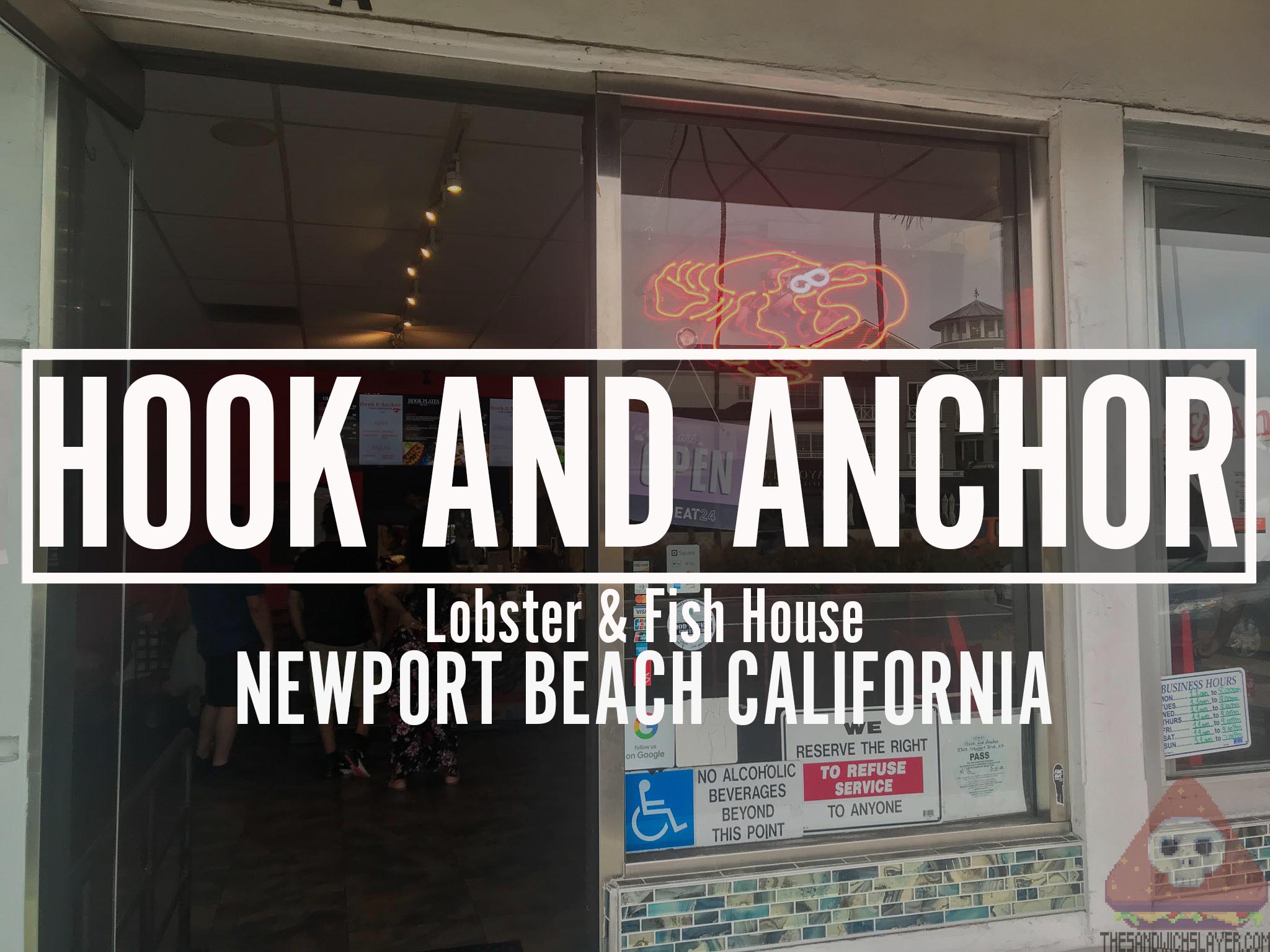 Summer time is ending and it seems like everyone on my instagram is eating lobster rolls. I like lobster, but I’ve never really gone out of my way to eat it. One sweaty day while in Newport Beach, I came across Hook and Anchor and the insta peer pressure finally got to me.

For the record, this is the first Lobster Roll I’ve had since having one in Boston awhile back. I’ll put this out there right now, it’s not the same. I can’t explain it, but there is something about seafood on the East Coast that just hits differently. With that being said, Hook and Anchor does scratch the itch and makes it pretty delicious.

The Hook and Anchor Lobster Roll

It seems like there is a formula for a lobster roll, and most places don’t deviate from it. In my opinion, Brioche bread is overrated when it comes to sandwiches, but it’s perfect for this. The buttery flavors is just a perfect companion to the lobsters texture.

When it comes to something like lobster, you really don’t want to over complicate things. It’s like taking a decent whiskey and mixing it with Kool-aid; you don’t want to muddle the natural flavors with a bunch of other stuff. The sumptuous and sweet flavors of lobster claw and knuckle is enhanced with butter poaching and a squeeze of lemon. It’s a simple preparation fitting of it’s flavors and textures. Suffice it to say, if you don’t like lobster, there’s really nothing here for you (in which case I would direct you to the rest of Fish and Anchor’s menu)

The sauce is just tons of melted butter and maybe a squeeze of lemon if you decide to use it. There is nothing bad I can say about melted butter. I would bath in it if I could, but I’d probably be covered in bugs if I walked outside.

They do have a “Chef’s way” option, which involves an herbed sriracha aioli of some sort. I’m not against something like this, but I really don’t care to add more flavors to the lobster than I have to.

You can choose between 4oz of 6oz portions of lobster roll. I went with the smaller option and at market price, the meal with fries and a drink cost me $24. It’s probably one of the most expensive sandwiches I’ve reviewed on this blog. To be fair, if you wanted lobster (or other seafood), there are other items on the menu that will run closer to $14. Either way, you shellfish enthusiasts looking to have a quick bite around the ocean air would be advised to check out Hook and Anchor.