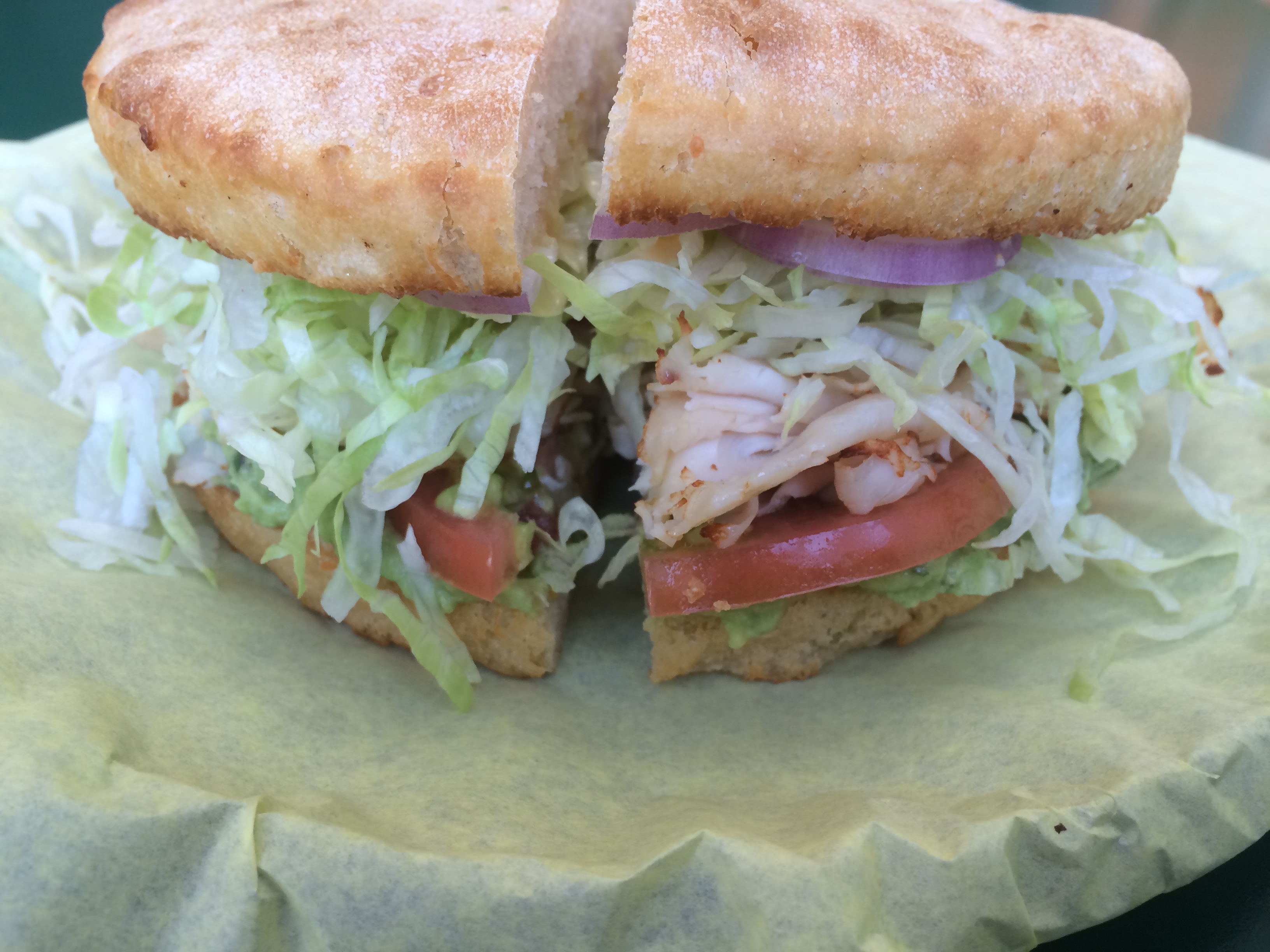 I’ve been to “QS deli” several times over the years. The Owner has been in that location for 15 years, but it 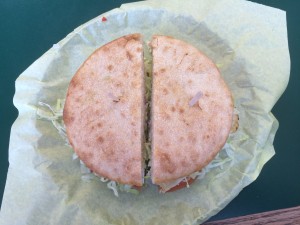 used to be a “Schlotzky’s Deli” franchise were I would end up for lunch after training at a local MMA gym. My brother also used to live across the street, so I would borrow his shower on occasion and try to hide random crap in his furniture before he came home from work. The thing about QS deli (and Schlotzky’s) is that they have a bread that I haven’t had anywhere else in the area called Muffuletta, a round Italian seeded bread as well as a sandwich that came to prominence in the United States via Italian immigrants living in New Orleans, Louisiana. When I first looked at the round loaf, it looked like it would be like a soft and thick focaccia bread, but it was quite different from my expectation. The Muffuletta bread reminded me of a crispy pizza crust, only there was a light fluffy and bubbly crumb inside. You could compare it to a French baguette, because it has a similar texture. The traditional Muffuletta sandwich from New Orleans is something that I hope to experience soon in my travels, but at QS Deli in Lake Forest California, I went with the Fiesta Chicken Sandwich. 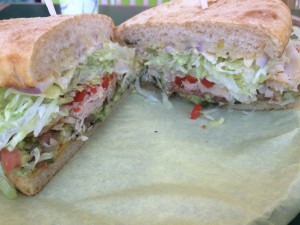 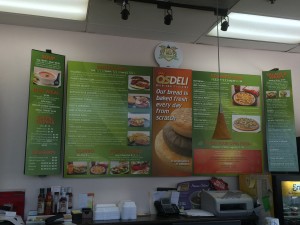 chipotle mayo on jalapeno cheddar bread. The star of this sandwich was the muffuletta bread, although it didn’t have any seeds on it. The cheddar was very prominent in the bread, with the jalapenos being a subtle touch that didn’t add much heat to the meal. I thought the chipotle mayo would add more smoke to the sandwich, but it was also more subtle than expected. They lightly heated the chicken in a pizza oven, so the edges were just a touch crispy and I was happy with it. I felt that the olives and peppers were lost in everything else (I didn’t notice them on my palette), with the flavor of the bread actually being the most prominent in the sandwich followed by the guacamole. Texture wise, this was a damn good sandwich, even if the flavors of the fillings were a bit jumbled. I could eat their bread everyday with olive oil and avocado and be more than satisfied with my meal, it’s absolutely worth a try and well worth the price for a sandwich.