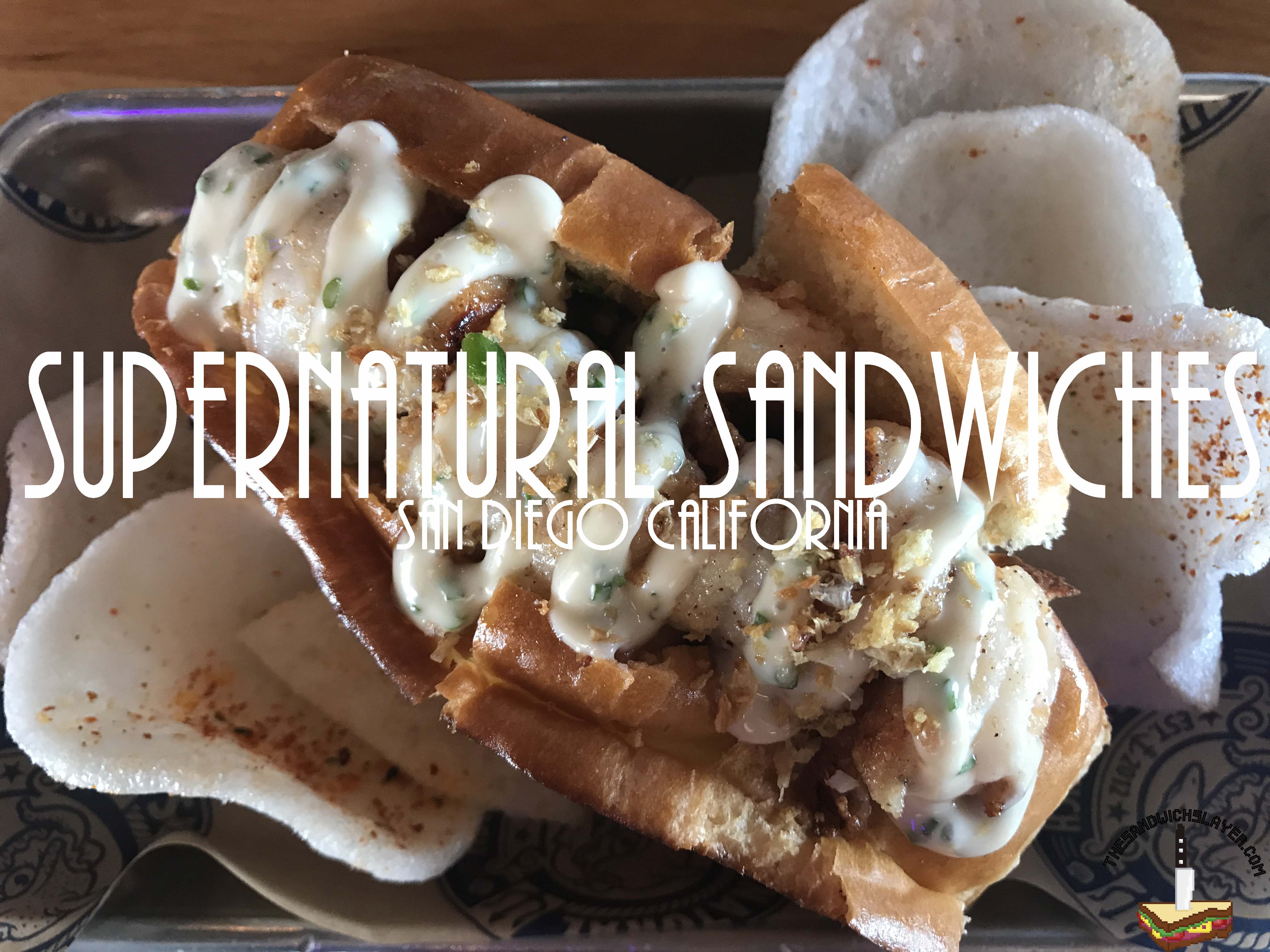 *Update: Supernatural Sandwiches now has a location at the 4th Street Market in Santa Ana!

San Diego Comic Con was last week and I am not ashamed to tell you that I spent all weekend there. It’s the pinnacle of nerdgasmic capitalism and a great way to test your patience for waiting in line. In the midst of all my money spending, I was told about Supernatural Sandwiches in Miramar. Of course it was called Supernatural, it seemed to fit with the theme of the weekend. 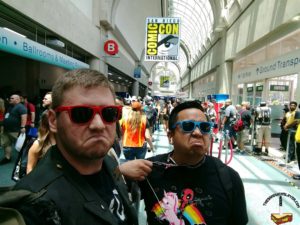 I immediately thought of Sam & Dean when I heard the name “Supernatural Sandwiches” (some of you will get that reference).

On out way home from Comic Con, my friend Sam (not THAT Sam) and I decided to go to Miramar and try this place. It evoked some interesting memories as Supernatural was located near a mall where my Uncle’s restaurant used to be. 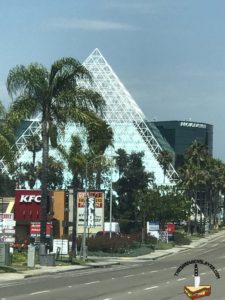 I was impressed by their theme. Their tag line is “sea to sandwiches” which implies a seafood sandwich restaurant. When someone mentions that, I immediately think of a goofy sea captain that speaks like a pirate and one of those singing fishes on the wall. Luckily, this was a much more sleek design. The sandwiches are themed after various sea monsters throughout many different cultures, which really excited the cryptozoologist in me (stop laughing). 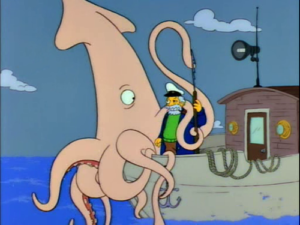 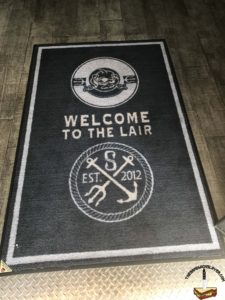 So, no sea captains yet and a whole menu of ocean themed sandwiches to choose from, good start.

Named after the Roman God of the sea, Supernatural’s Neptune sandwich is Scallops and bacon with a smoky “pyro sauce” and herbaceous avocado sauce (“enchanted sauce”). 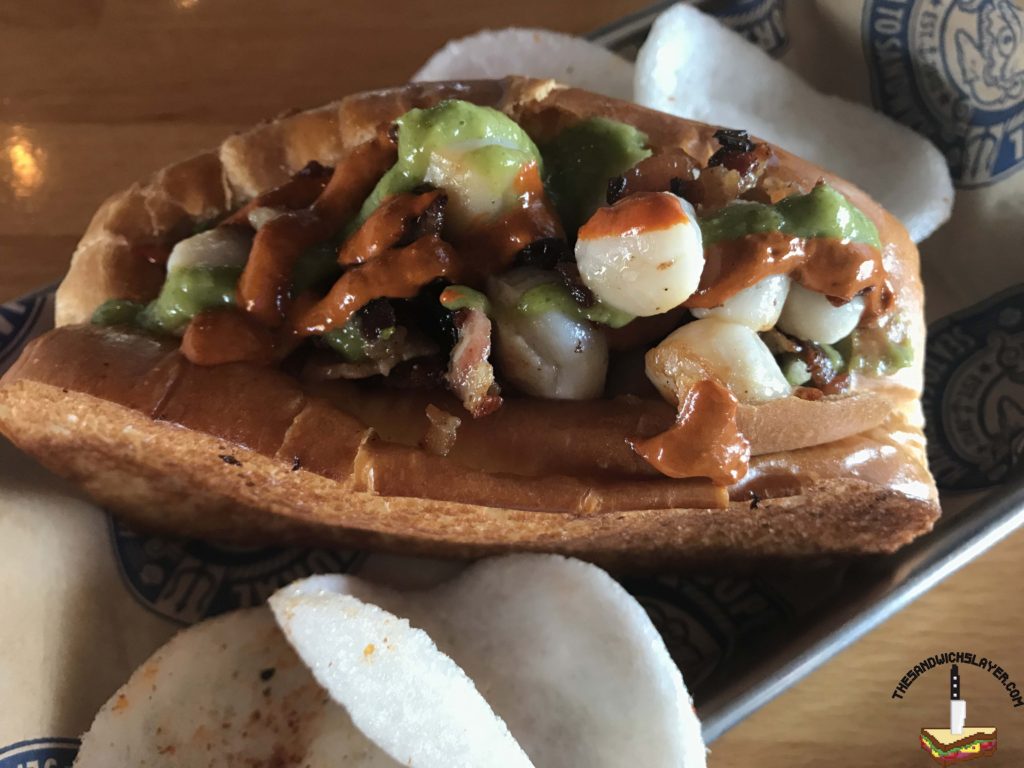 The restaurant doesn’t tell you what each sandwich contains, so it took some asking to even get what the sauces were. The bread tastes like a grilled Brioche, which I’m a bit torn about. I would’ve appreciated a harder bread to offset the creamy sauces and soft seafood textures. The Scallops were well cooked and the bacon was crispy (a lot of places don’t do either of those right) and the sauces really brought out a lot of interesting notes. The Pyro sauce was much more smokey than spicy but I think part of that had to do with the enchanted sauce mixed in. 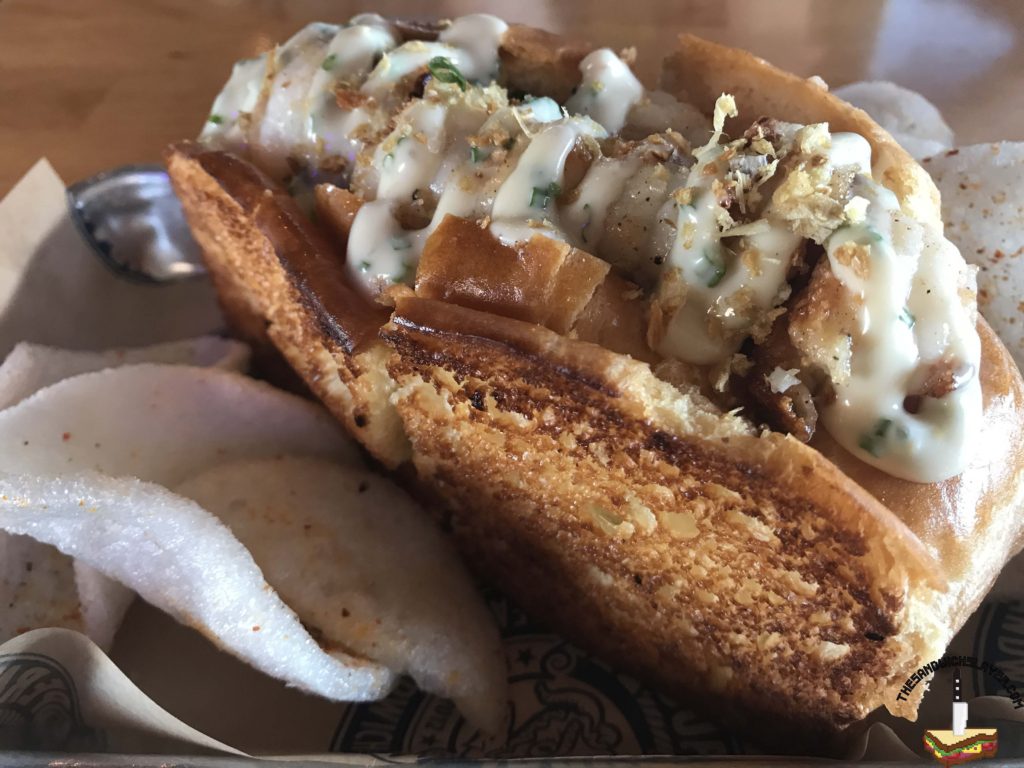 The Sirens in Greek Mythology were half women half bird creatures who would lure ships into jagged rocks with their enchanting voices. Supernatural’s “Siren” is a spicy garlic shrimp sandwich with tomatoes and a garlicky white sauce. Once again, the exact ingredients aren’t listed, so I don’t know exactly what’s in it. The shrimp is cooked in a lot of garlic and what I thought tasted like the chili paste “Sambal.” What stood out was the tomatoes, they had the big flavors of a sundried tomato, but they had a more fresh texture.

Overall, Neptune was the sandwich I preferred, It had more going on and was more satisfying. In fact, I liked it so much that I also ordered it in chowder form: 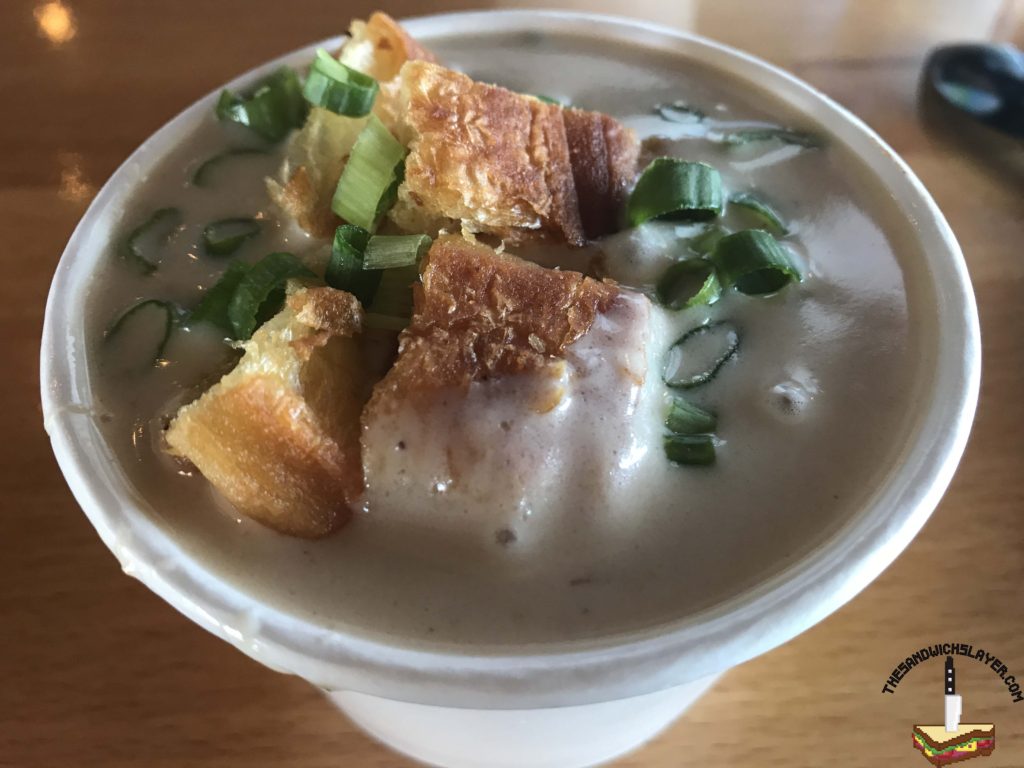 This was another San Diego Comic Con for the ages (despite all the Hall H drama) and this was the best way to end the weekend. I would tell anyone in the area to check it out and see if their “in construction” beer taps are in yet, if their choice of draft is anything like their choice of sandwiches, there will be plenty of great things to choose from. By the way, their bathroom is filled with memes: 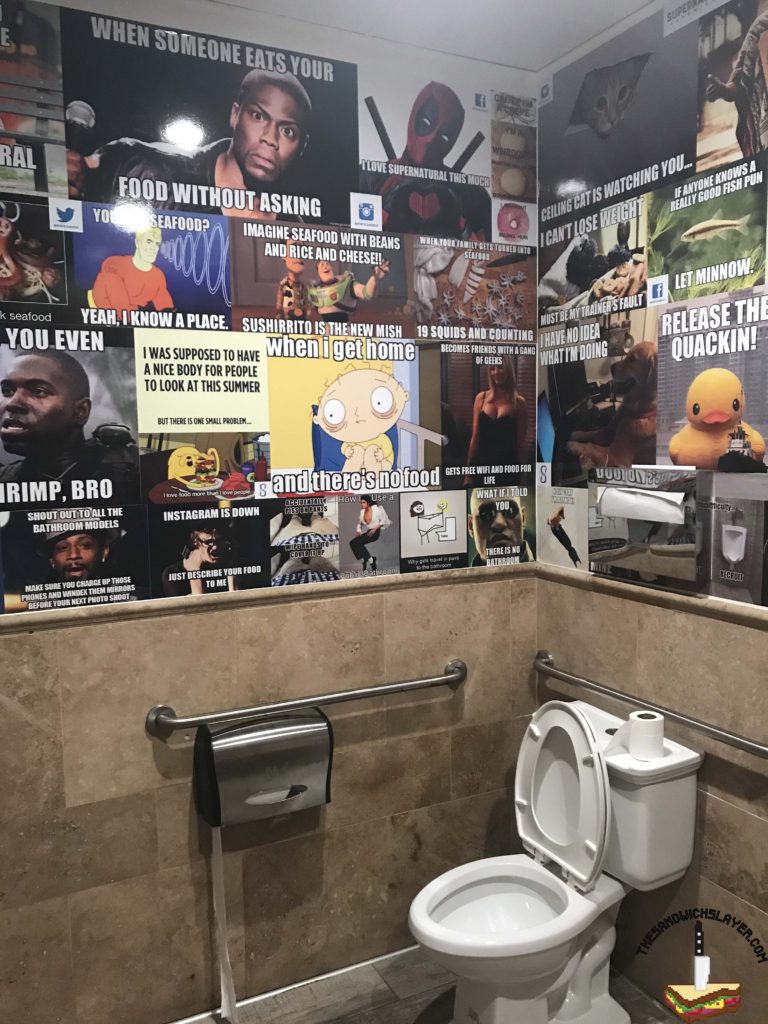 Damn millennials have made it impossible to pee in peace. Not to mention the scary painting on the wall of Lady sea monster Scylla. 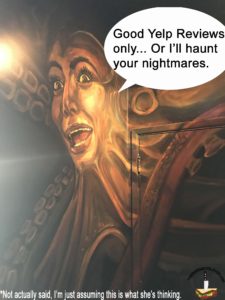 She didn’t actually mention yelp, but I can see her saying something like that to Oddyseus; he’s notorious for leaving bad reviews even after he causes all this trouble (ask Polyphemus the cyclops). Jerk. 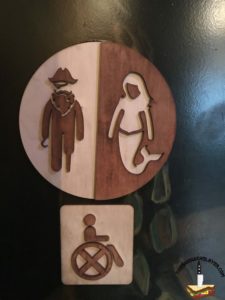