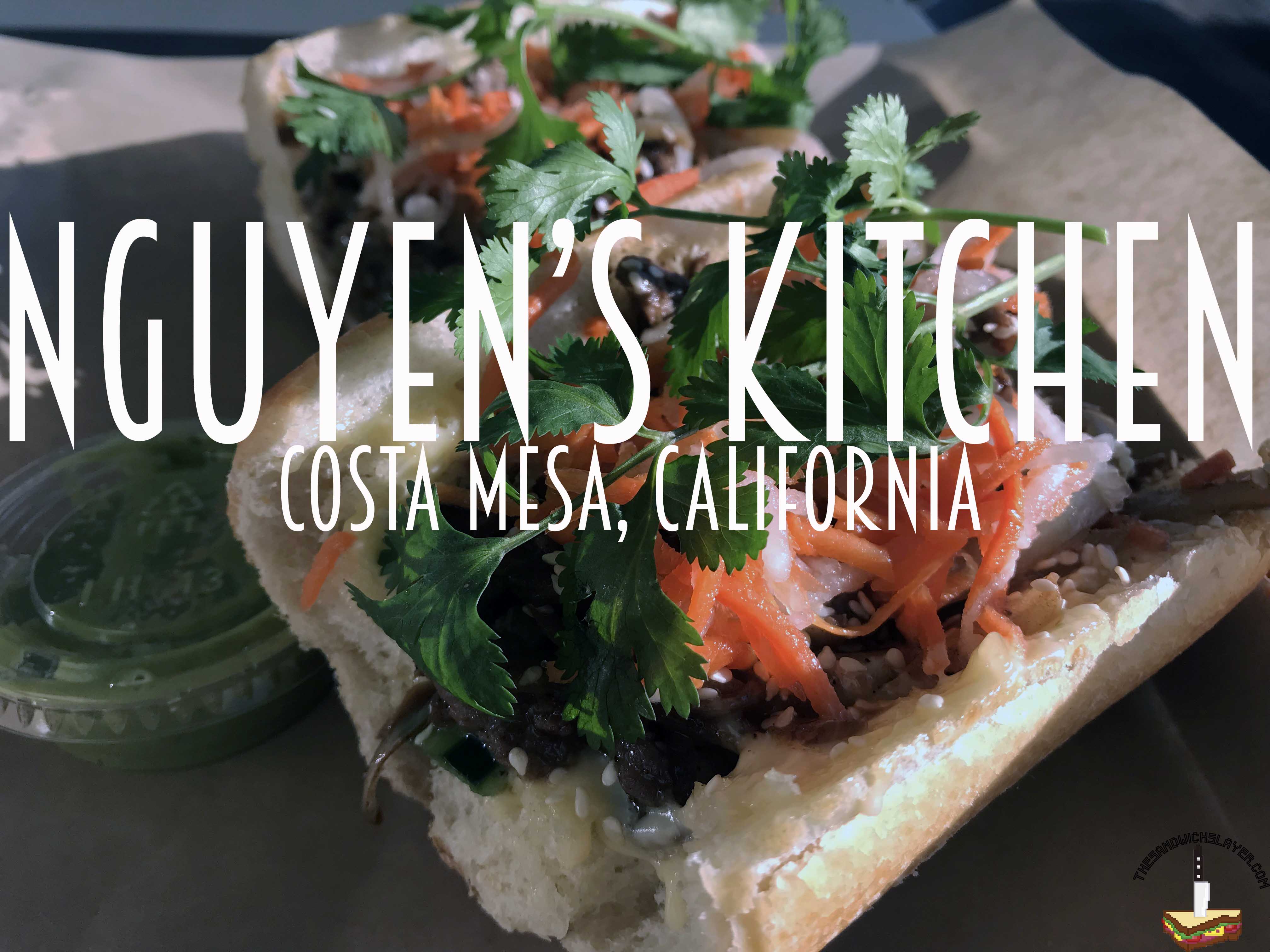 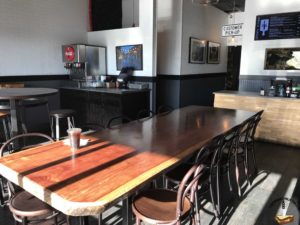 Vietnamese cuisine has become quite popular the past several years in California. With dishes like Pho becoming more and more popular it’s only natural that other dishes also get recognition. Banh Mi sandwiches are a part of my childhood and have become a huge business these past several years. I’ve always been fascinated by how this sandwich in particular displays a melding of different cultures that many people wouldn’t expect.

You can find Banh Mi all over Orange County, it’s cheap and filling; the only problem? there isn’t a whole lot of variety. I heard about Nguyen’s Kitchen in Costa Mesa through Facebook; the incessant ads on my wall kept me from enjoying cat videos and misguided memes about politics. When the tantrum over cats stopped, I went tried the restaurant.

Oh, and for the record, “Banh Mi” means bread in Vietnamese, I always chuckle when the term “banh mi sandwich” is used (I use it too).

Bulgogi is a popular sliced beef dish, marinated in soy sauce, pureed pears, sesame, onions, garlic, and pepper; the meat is was sweet and so was the pickled carrot, so the sauces were crucial. The mayo helped pull the sweet from the sandwich but the signature green sauce was really what made it great. Nguyen’s signature green sauce is reminiscent of a Peruvian salsa Verde: a creamy combination of green spicy pepper, garlic, and cilantro. I don’t know what they put in their green sauce, but it’s spiced herbaceous flavor brought the sandwich to another level.

One of the keys to a truly great Banh Mi is the bread (obviously, the name literally translates to bread). It’s the one thing that I really differentiates the Vietnamese shops around Little Saigon and one of the signatures of a great Viet sandwich. The bread is softer and more dense than other Viet places, but it’s needed to hold the sauce, expect to feel full after eating the sandwiches here.

It’s also pretty messy, so stock up on napkins.

Nguyen’s Kitchen is an interesting modern take on Vietnamese food, it’s almost so modern that I don’t know if it can even be put in the realm of Vietnamese cuisine. Either way, the quality is there and the flavors are interesting. An even bigger upside is that they are open late, so go check them out. 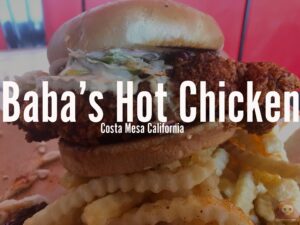 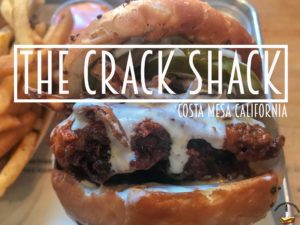 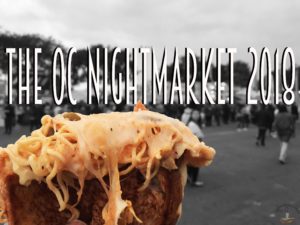