In Other Restaurants, Santa Ana 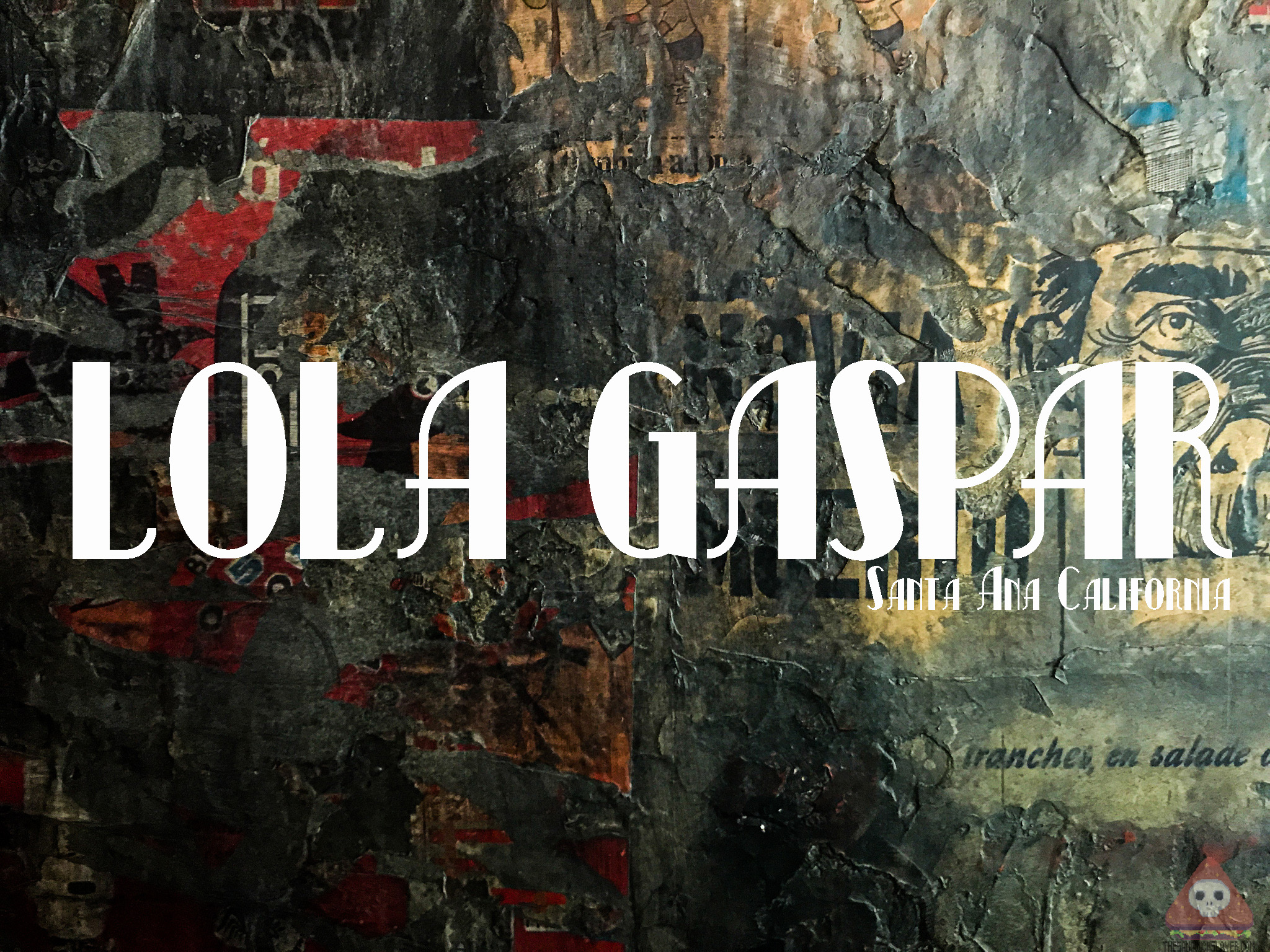 Every so often, I get the urge to write about something that isn’t sandwiches. Fear not, I don’t have the patience to write trashy vampire sex novels or anything that ships your favorite Anime characters. What I’m compelled to write about right now, is one of my favorite taco spots in Orange County: Lola Gaspar

Located in Downtown Santa Ana, Lola Gaspar stands out among many Latin American food spots because of it’s modern interpretations of beloved dishes. Honestly, If you’re looking for Mexican/Latin food, you really can’t go wrong eating in this city; but what differentiates Lola Gaspar is it’s ever changing menu of both classic and modern fusion dishes. Chef owner Luis Perez is also a really good guy so go and support him. 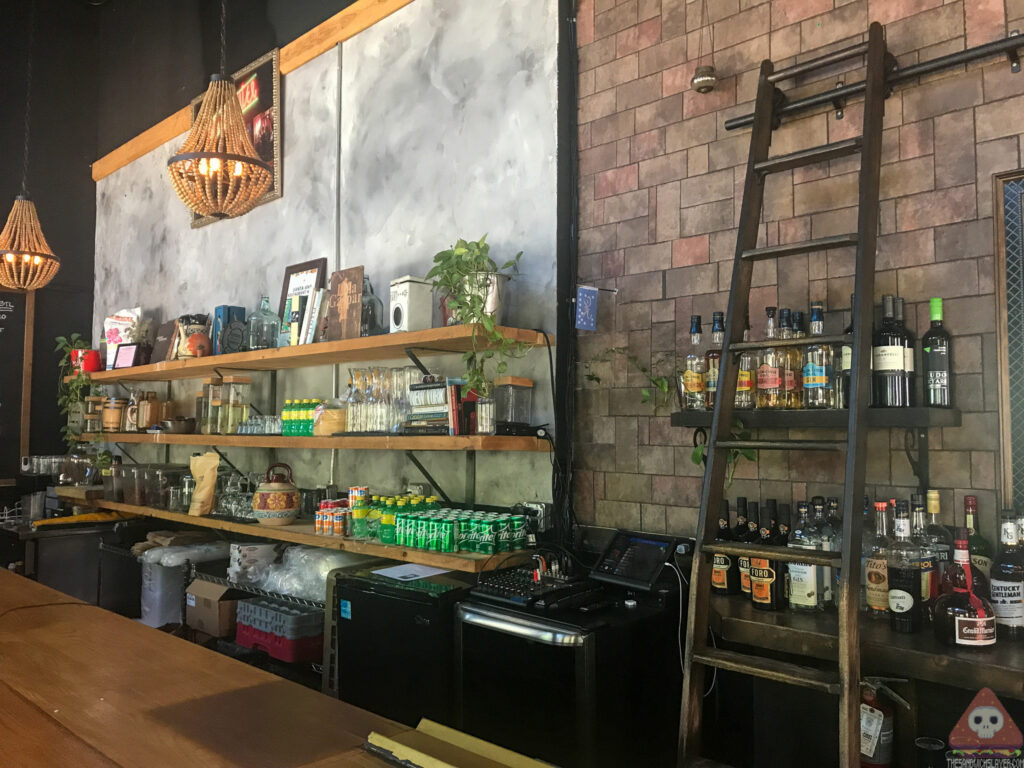 They also have full bar and are currently serving alcohol to-go during the pandemic! Take advantage of their specialty cocktail menu.

The food of Lola Gaspar

The menu is constantly changing with the seasons; But I think you get a good idea of what Chef Luis is about from these dishes. Also, because we are currently going through the worldwide party known as Covid-19, I ordered my food to go and plated it at home.

Every bite of their overstuffed tacos expresses the time and effort put into cooking it. If you’re looking for something more traditional, their pork fat carnitas are excellent. The day that I took this photo, they were out of them, so I gleefully settled for their smoked pastrami with white cheddar slaw and mustard hot sauce. Yeah you read that right, Lola Gaspar has a pastrami taco. It took a moment to process, but I think I may prefer a tortilla to bread with my pastrami now.

Of the three tacos, the least adventurous was the lamb barbacoa with avocado sauce and pickled red onion. It may have been the safest choice, but that certainly didn’t take away from the flavor. You could almost taste the hours it sat in it’s own fat punctuated by chilies. It’s richness really needed the pickled red onion and would’ve benefited from a salsa of some sort. I think it was supposed to come with a pico de gallo, but mine didn’t.

Elote/street corn/esquites have become very popular these past couple of years. There’s something oddly satisfying about watching a street vendor dressing a steamed corncob with mayo and cheese that’s only beat by the taste. You’re not going to get that experience here, but the flavor of Lola’s Esquite appetizer makes up for the lack of visual stimulation. Served off the cob, their smoked corn is finished with chili-coconut mayo and feta cheese. It’s a beautifully balanced dish that is easily my favorite thing on their menu. I plan on ordering it every time I go there.

If you’re not into mayo (I’m not really into it either, but I made an exception for the esquites) but still like corn, their avocado cornbread is also excellent. The butter that it’s served with changes on occasion, but if they ever bring back their chili butter, I’ll order that too. 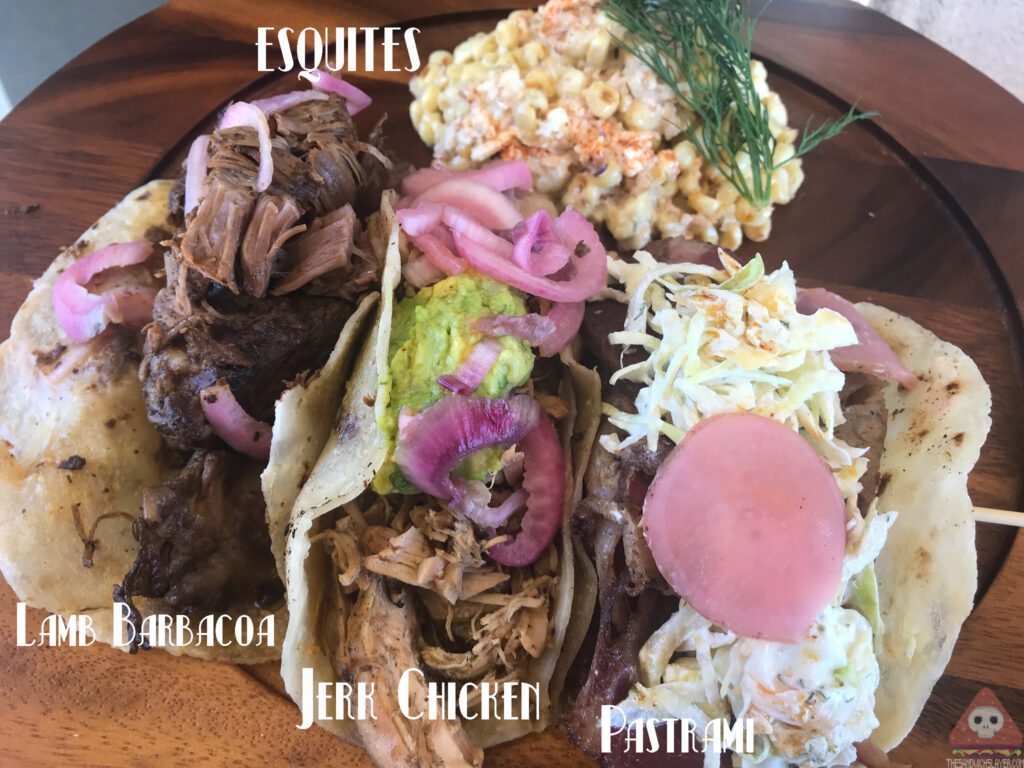 I have to admit, it is weird writing about something that isn’t a sandwich. But to be honest, I enjoyed it. The boredom of quarantine has really expanded my horizons apparently. While I’ll still happily take on the mantle of The Sandwich Slayer, You may very well see more non-sandwich related content on this blog in the future. When the stay-at-home orders are lifted and restaurants are safe to sit in again, Lola’s will certainly be on the list. Be sure to check them out too, Chef Luis on occasion cooks outside on the patio and the smells alone are worth the trip.