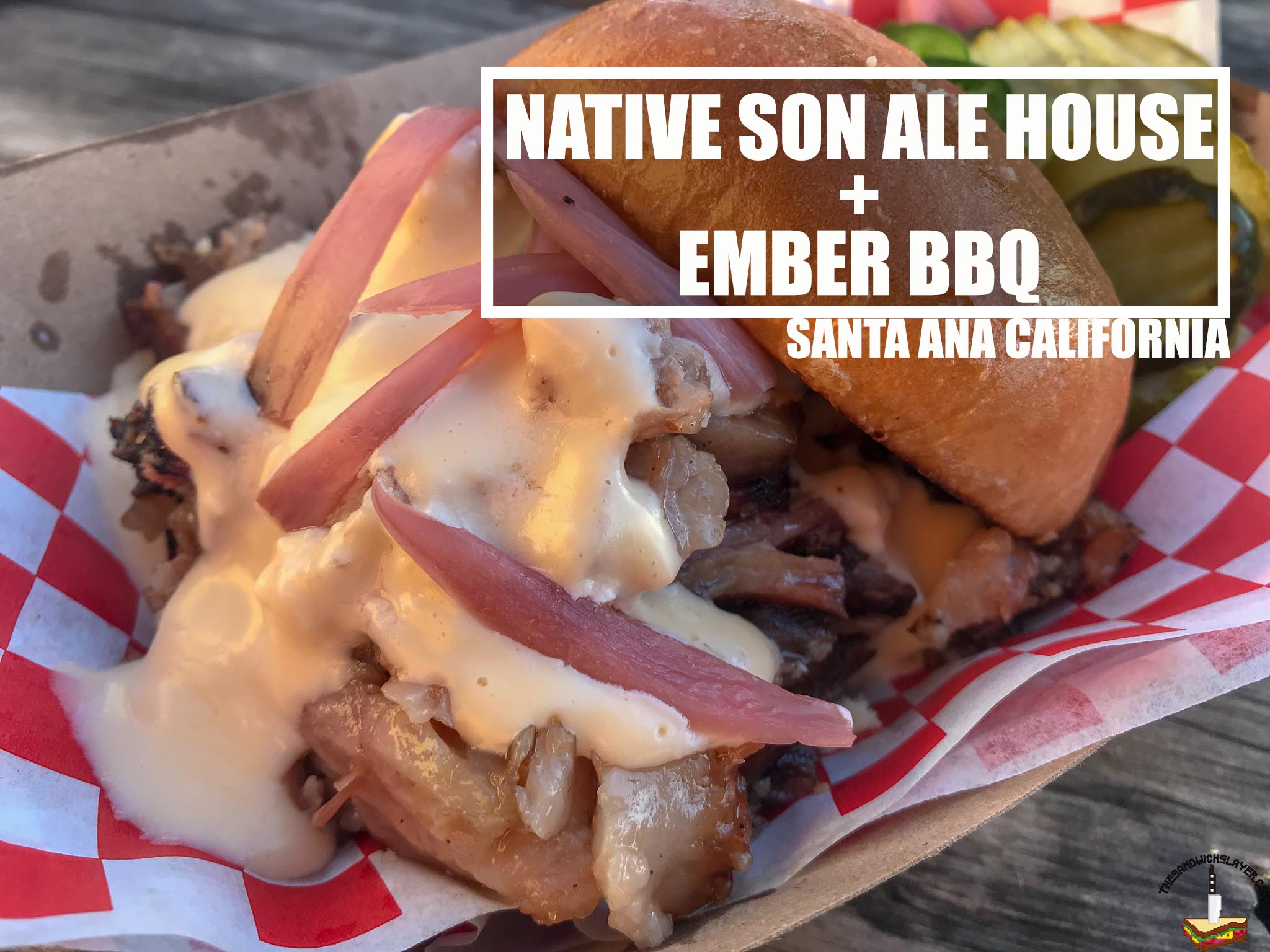 I’m slowly making my way through Downtown Santa Ana and finding more interesting food spots that I never knew existed. I didn’t realize that Ember BBQ existed, let alone in the Native Son Ale house on 4th street, so imagine my surprise when I saw this very subtle sign: 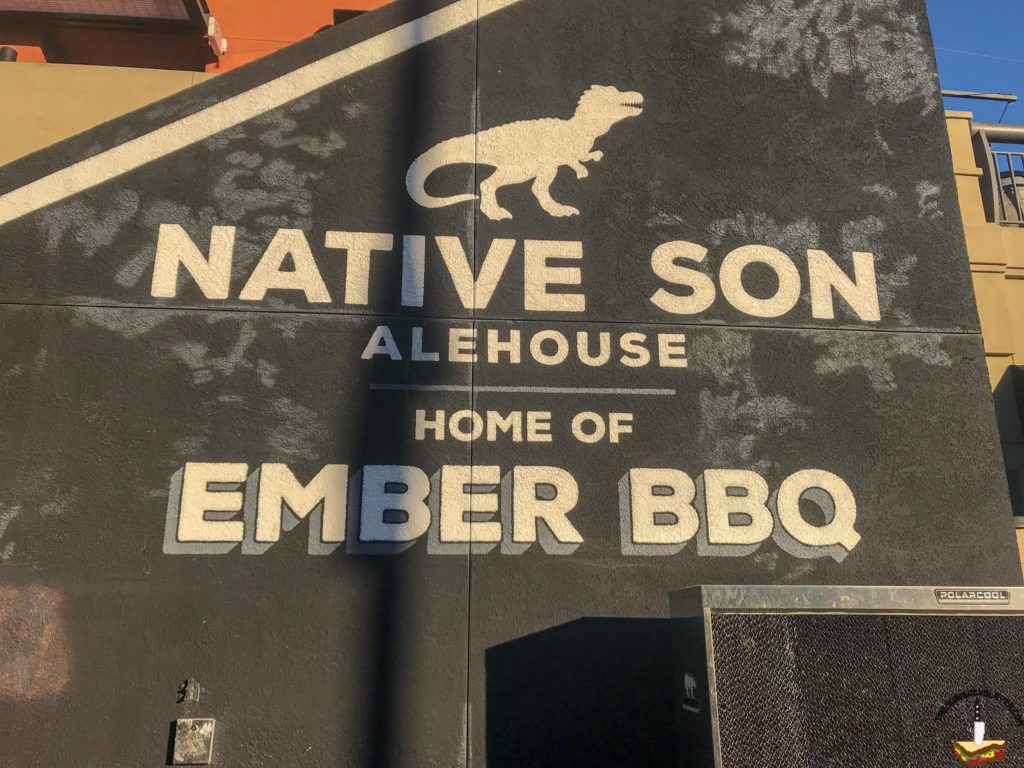 It took some sherlock level shit for me to figure it out. Native Son has a pretty righteous draft selection, so those of you who are looking to imbibe some craft brews will be happy. A lot of Ember BBQ’s menu was sold out that day, but luckily the sandwich I was looking for was available. 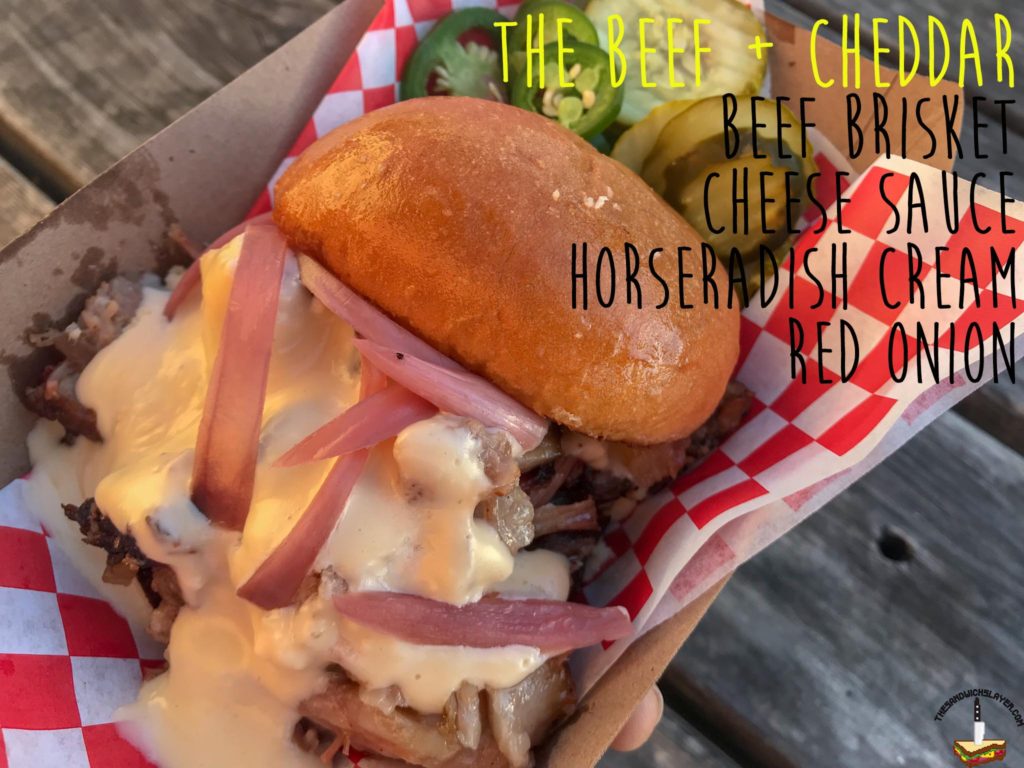 The bun of the beef & cheddar was slightly sweet and a little buttery. The slightly crisp inside edges was a nice textural balance to the tender and melty filling. Everything was falling out in the most beautiful way possible, so grab a fork if you plan on trying this sandwich.

Inside the bun was an indulgent and messy stack of beef brisket, flowing hot cheese sauce, and pickled red onion finished with some horseradish. Everything was as rich as it sounds, so the pickled red onion was integral to balancing the smoked beef and cheese sauce. There was more fatty deckle than I expected, which made the pickles even more important.

The flowing river of hot cheese over slowly smoked brisket is nothing short of amazing. You can’t really go wrong with hot cheese sauce and beef, but I was hoping to get more from the horseradish cream. That little extra spice would have helped immensely and added a little more complexity to the sandwich. The red onion and pickles were a great addition to the sandwich.

In my personal experience, barbecue seems to call for a higher price than a lot of other foods. I imagine the amount of time and attention it takes (and cost of meat) raises the prices considerably. At $12.99, Ember’s Beef and cheddar sandwich is quite pricey. The portion is decent but you’re easily spending $20 for a beer and an a la carte sandwich. Come with your friends, sample some of their beers, enjoy the patio, and share some BBQ; I think it’ll be an enjoyable experience. 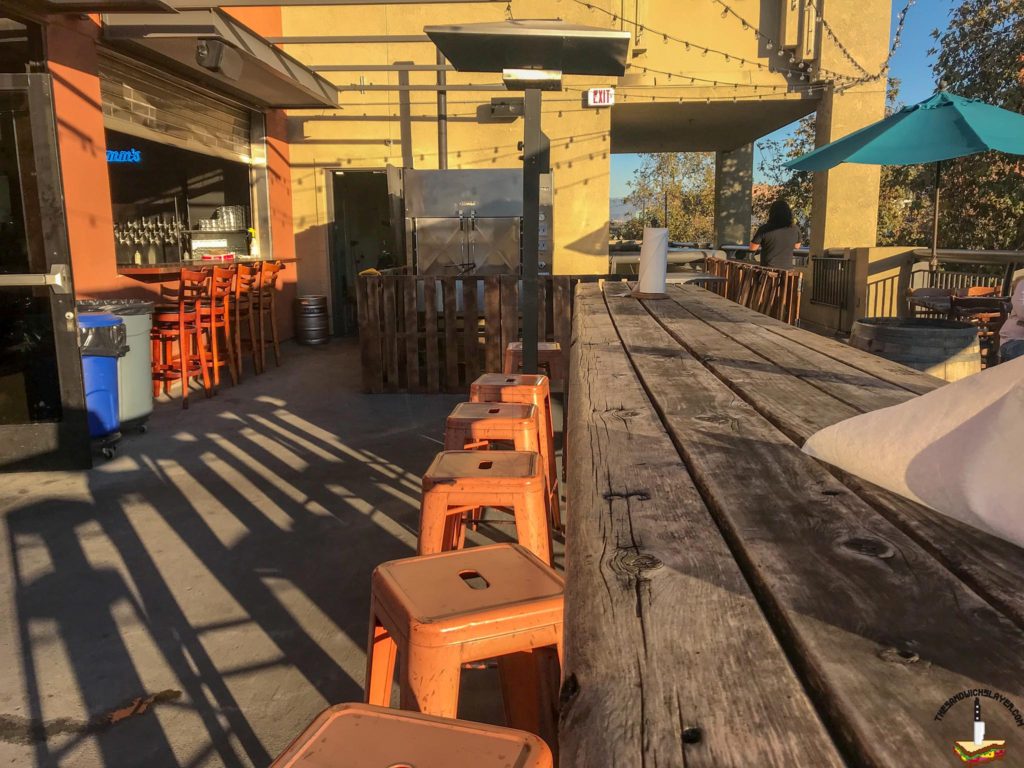 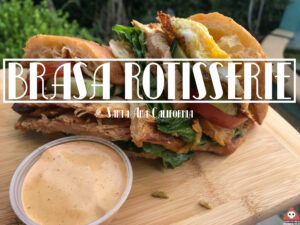 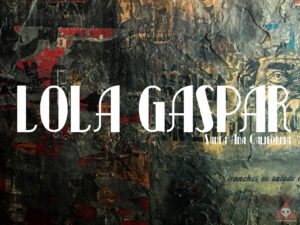 Every so often, I get the urge to write about something that isn't sandwiches. Fear not, I don't have the ...
Read More 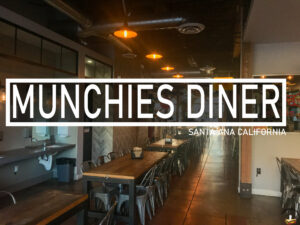 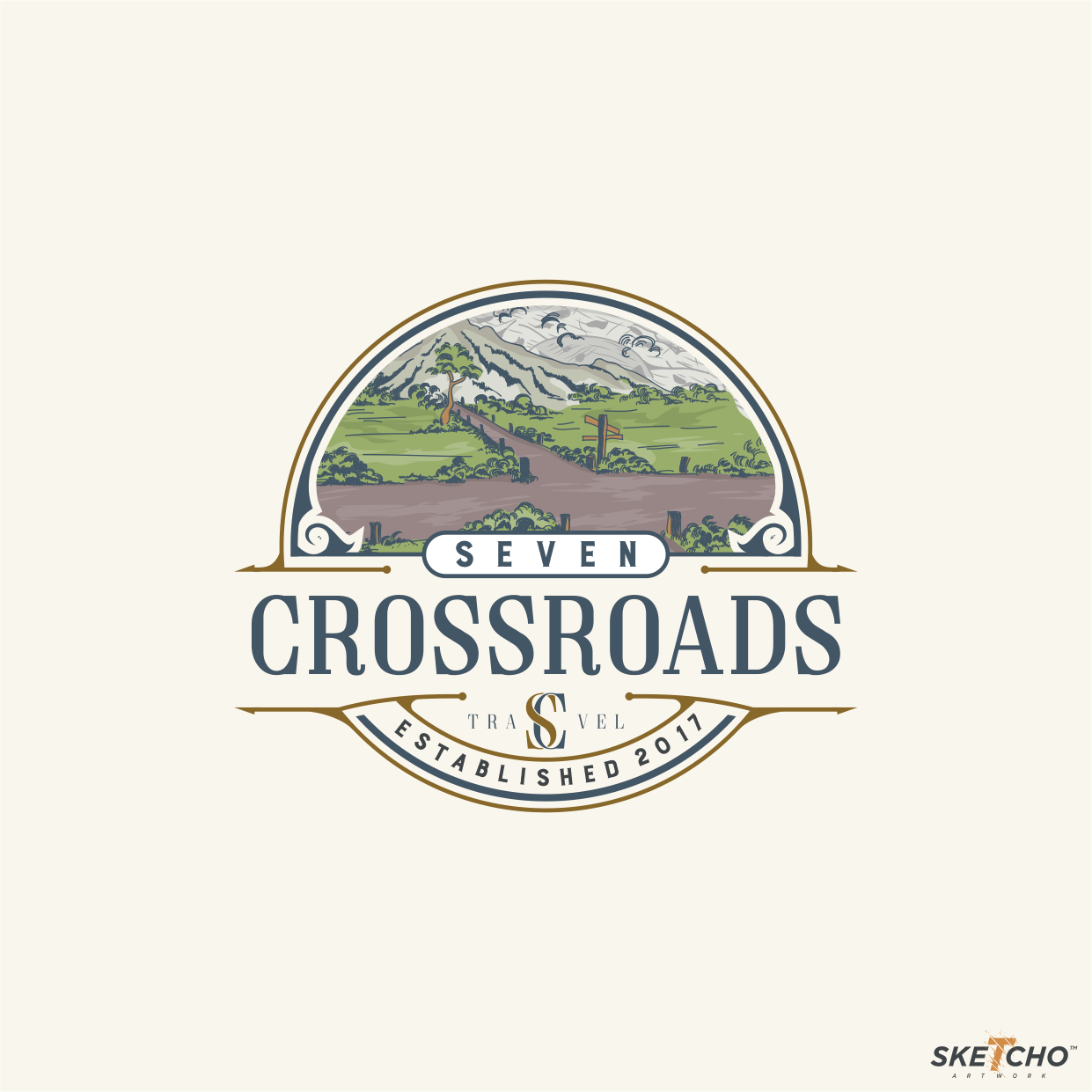